People could appear from 260 to 350 thousand years ago 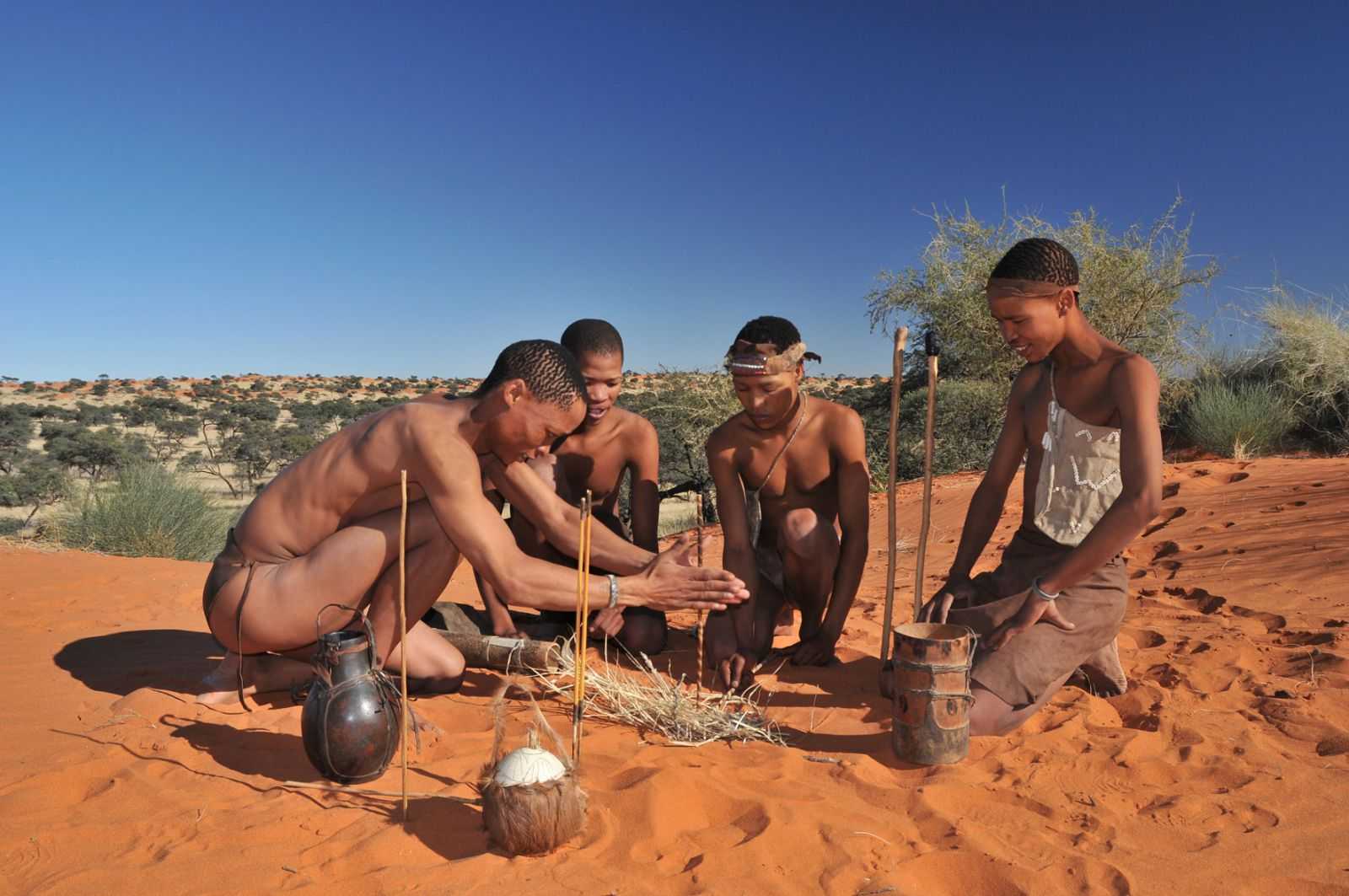 It is often said that as a species Homo sapiens stood out in Africa about 200 thousand years ago, as this is indicated by the dating of the last common ancestor of living people. However, there are indications of an earlier origin. Some scientists refer to H. sapiens even bones of 300 thousand years old, found in the territory of modern Morocco. A lot of controversy is caused by the identification of the famous skull from Florisbad, which is sometimes defined as “sapiens”.

The more ancient origin of our species is indicated by the new work of anthropologists from South Africa and Sweden. The article by Matias Jakobsson and his colleagues is published by the journal Science. In total, the authors analyzed the genomes of seven remains from KwaZulu-Natal in South Africa. Three hunter-gatherers (dated 2000 years ago) were close to modern African Bushmen, four farmers (300-500 years old) belonged to the Bantu peoples.

But the main attention of scientists was attracted by DNA, isolated from the remains of a boy who lived in South Africa about 2000 years ago and is genetically close to the Khoisan peoples (today they are Bushmen and Hottentots). The analysis showed that in his genome there were no traces of migrations of tribes from the west and east of the continent that occurred around this time. Therefore, anthropologists from the University of Johannesburg found this DNA to be ideal for comparison with the previously established genomes of our closest relatives, Neanderthals and Denisites, as well as with modern representatives of the peoples of Africa.

Having made such a comparison, the authors concluded that the Khoisan peoples of South Africa separated from the others already 260 thousand years ago. Consequently, as the species H. sapiens could not appear later than this time. The upper lath is given by the comparison of the genome of the ancient boy with the Denis and Neanderthals – 350 thousand years ago. And by 200 thousand years ago, a reasonable person had already divided into at least five branches, including two branches of the Khoisan peoples, two – tribes of West and Central Africa and one branch of the East African peoples, from which all non-African peoples soon separated.