People in Asia knew about America centuries before Columbus 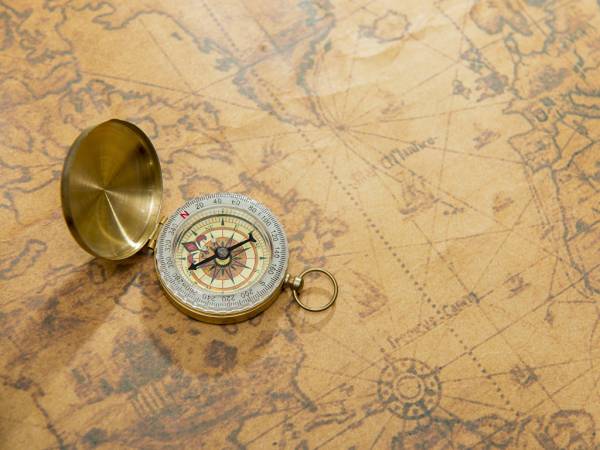 Archaeologists from the US have found in Alaska is evidence that Asians knew about the existence of North America and led her trade long before the discovery of the New world by Christopher Columbus in the late 15th century.

“It was not a surprise to us, thanks to the previous finds and the oral history of the Indians the discovery of traces of what Asia and America traded metals, it was only a matter of time. We believe that these alloys were made somewhere in Eurasia, where they got to America through Siberia and Bering Strait to the ancestors of the Eskimos living in Alaska,” said Corey Cooper (Kory Cooper from Purdue University in West Lafayette (USA).

Cooper and his colleagues made the discovery by studying the artifacts and tools found at one of the stops of the ancient inhabitants of Alaska from the tribes of the Eskimos Thule, who inhabited the Seward Peninsula during the middle ages and antiquity. They led a settled way of life, and scientists were able to find in the permafrost of the many cultural monuments, including six metal objects.

As Cooper notes, such findings are very rare, because the metal ornaments and tools were great value for the inhabitants of the New world at the time and was used until complete wear, handed down by inheritance.

Their value, according to the scientist, due to the fact that the ancestors of the Indians and aximov did not know the secrets of smelting iron and other metals. Therefore, their tools consisted of an extremely rare meteorite iron or of bronze and copper easily and iznashivatsya gnowsys. In recent years, scientists have found several iron ornaments and tools that pointed to the fact that the natives of the New world could somehow get “normal” metal from other corners of the Earth.

A group of Cooper studied copper and iron artifacts found in these excavations on the Seward Peninsula, the iron beads sinkers, copper hooks, leaves and buckles. Unusual the age of some of these treasures of ancient Eskimos (800-1500 years), calculated on scraps of leather on the buckle, forced the authors to think about how these metals could get to Alaska before the arrival to America of the Europeans.

The answer was found in the inner structure of the metal parts of these artifacts, which has been studied with the help of crystallography and x-ray spectrometers. According to Cooper, the analysis confirmed that all six items were made of smelted metal. Its source, according to the low content of Nickel in iron and a large proportion of lead and tin in copper, could be East Asia, in particular China, where the secret of smelting iron was mastered around the eighth century BC, and bronze – in the middle of the third Millennium BC.

From there, as shown by the data of the excavation, metallurgy and its production gradually spread across Siberia and the Far East, where goods could go to Alaska together with traders, swims the Bering Strait. The discovery of traces of processed iron and bronze, according to Cooper, suggests that the people of Asia knew of the existence of America and actively traded with its inhabitants for several centuries before the arrival in the New world the first Europeans.