People migrated into the Australian continent 50,000 years ago 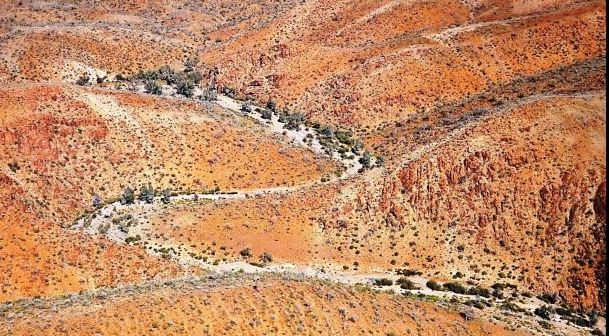 Scientists discovered in the Northern Flinders ranges in Australia ancient refuge in the rock, which allowed scientists to assume that people have penetrated deep into the Australian continent for 10 thousand years earlier than was commonly believed.

Age was found here bones and artifacts, scientists estimate is 49 thousand years, said University of Adelaide. At this point, the researchers also discovered the earliest traces of the use of ochre in Australia and South-East Asia. 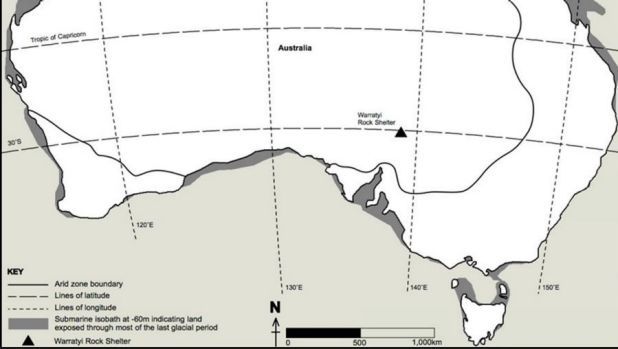 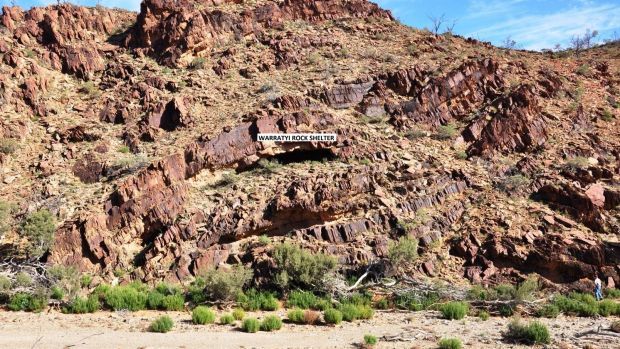 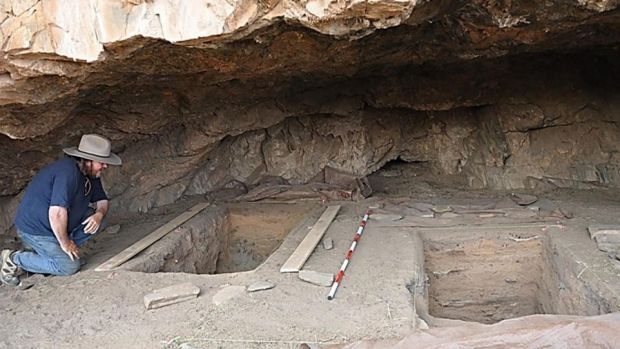 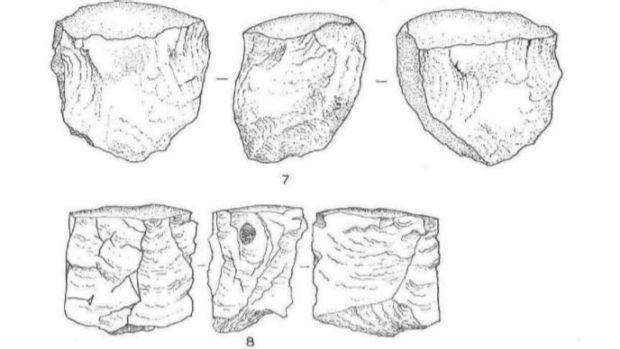 After extraction, scientists about 3.3 cubic meters of earth have been found 4.3 thousand artifacts and 3 kg of bones, 70% of which belonged to rocky kangaroo. To determine the age discovered in the sanctuary of the items the researchers used radiocarbon Dating and optically stimulated luminescence Dating.

One of the most interesting finds were the bones of extinct marsupials, the largest animal of the diprotodon (Diprotodon optatum) as well as the shell of a giant extinct bird.