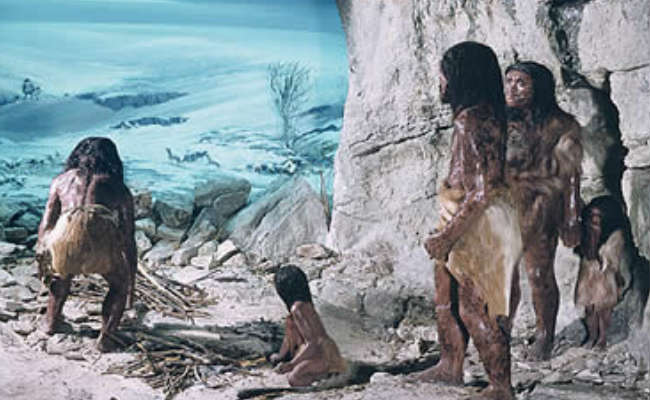 Scientists found clear evidence of butchering animals with stone tools ancient hominini. A team of researchers from the canadian Victorian University found in the area of the former oasis of Azraq in Jordan is about 10 thousand stone tools, made 250 thousand years ago. Among them scrapers, arrowheads and stone axes. On some of the tools that scientists have discovered traces of proteins remaining in the cutting of horses, rhinos, bulls, ducks and other animals. 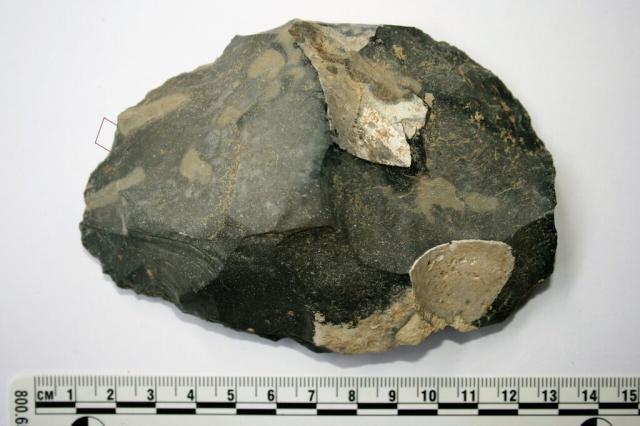 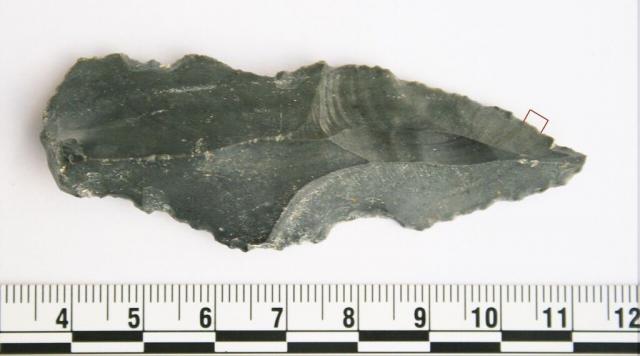 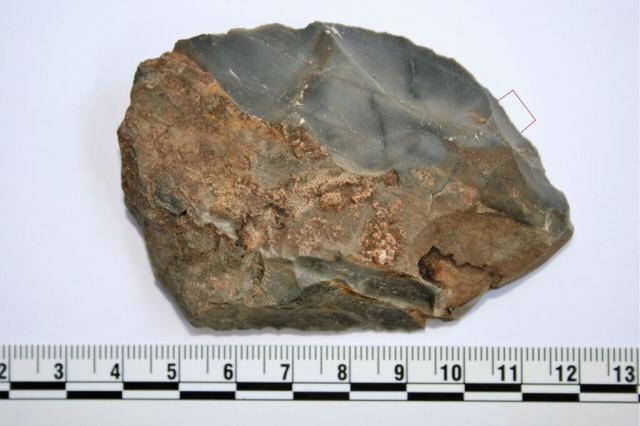 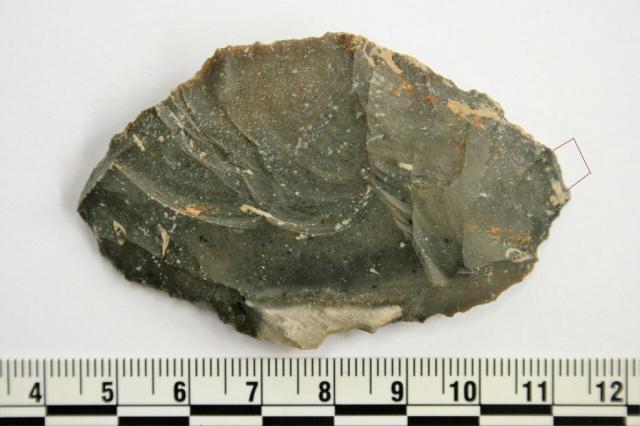 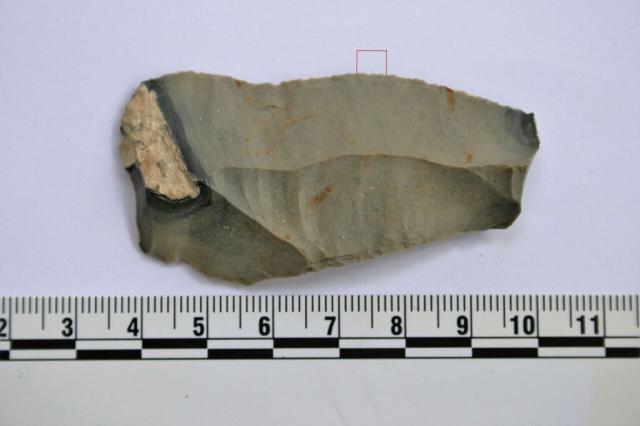 “Scientists have for decades know that the hominini used stone tools for cutting another 2.5 million years ago. However, only now we have the first direct evidence,” says paleoanthropologist April Nowell. – “Lived in this region hominini learned how to make a variety of animals, Csile rhinos and ducks.

Hominini — a subfamily in the family of hominids, which include Homo sapiens, chimpanzees, gorillas, and a number of extinct groups.