People were able to make fire 800 thousand years ago 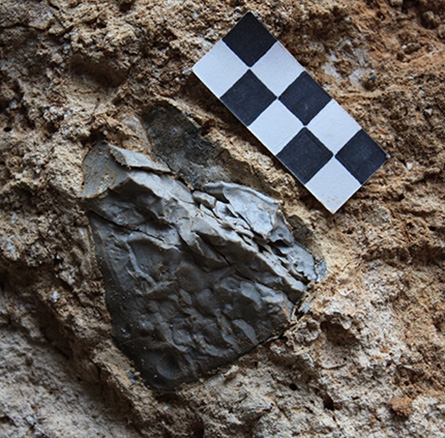 Spanish scientists from the University of Murcia found that members of the genus Homo were able to build a fire in Spain and another 800 thousand years ago. According to one hypothesis, people learned to make fire in Africa about 1 million years ago, then their skills they moved to Central Asia and then to Europe.

The researchers began excavations in the cave of Cueva Negra in 2011. During the work specialists have discovered more than 16 stones and stone artifacts that are exposed to heating. In addition, it was found about 2.3 thousand fragments of charred bones, reports Science News. Analysis of images showed that they were under the influence of the temperature of 400 – 600 degrees Celsius. That is, it can be argued that they were thrown into the fire.

Scientists doubt that a fire could occur due to accidental fire, as charred fragments were at a distance of 5-7 meters from the entrance to the cave. Usually dead branches are not found near the cave. In addition, 800 thousand years ago the cave was bordered with a river and a swamp.