The building is called the kiariz, or minutes away from, and it is located in the city of Gonabad that in modern Iran. The kiariz is considered one of the greatest inventions of the time! This tap system is able to collect water out of the aquifers and transport it to cities and irrigation canals. Due to this, Persia was able to exist and thrive in the arid climate.

Hydraulic system includes the main pit, which receives water from the underground horizon, a system of tunnels in which water is transported to a certain place, and vertical wells for ventilation along the entire route, thereby condensing moisture. Everything else, underground conduit significantly reduces the evaporation of precious moisture.

Length generalscope of kiariz is 33,113 meters, it contains 427 recesses for water. Structures are built using the knowledge of the laws of physics, Geology and hydraulics, which confirms the high degree of development of the Persians. Since 2007 gonabadi the kiariz included in the world heritage List of UNESCO. 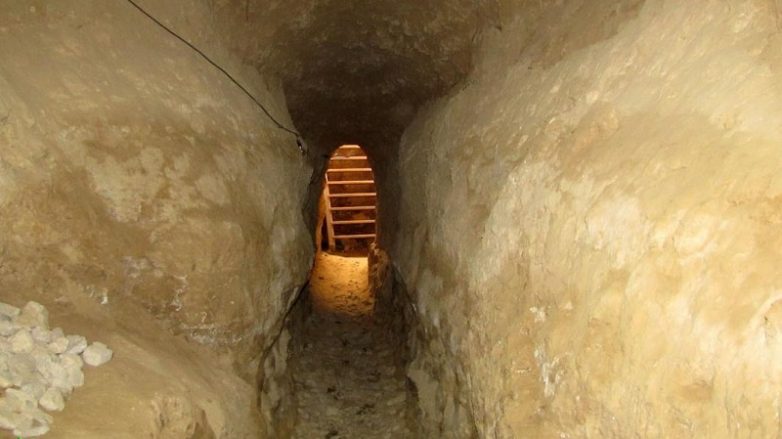 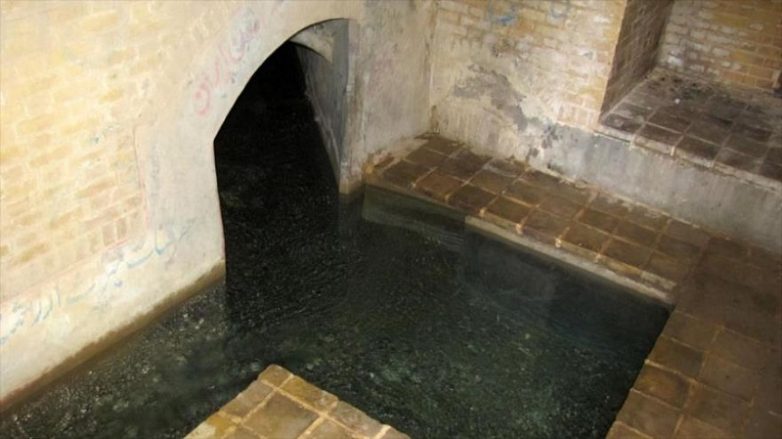 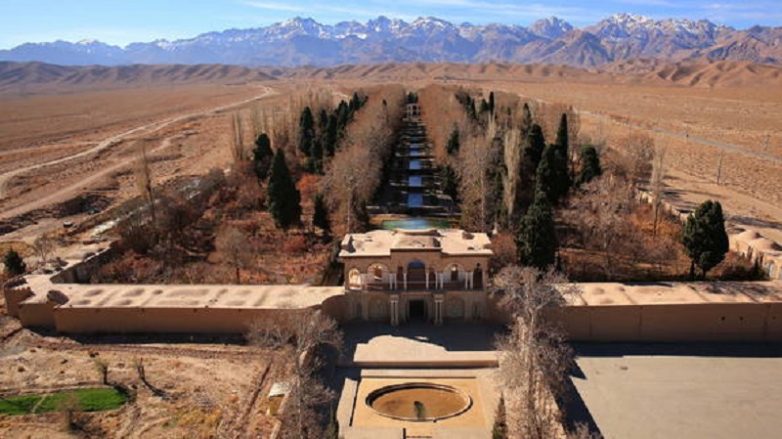 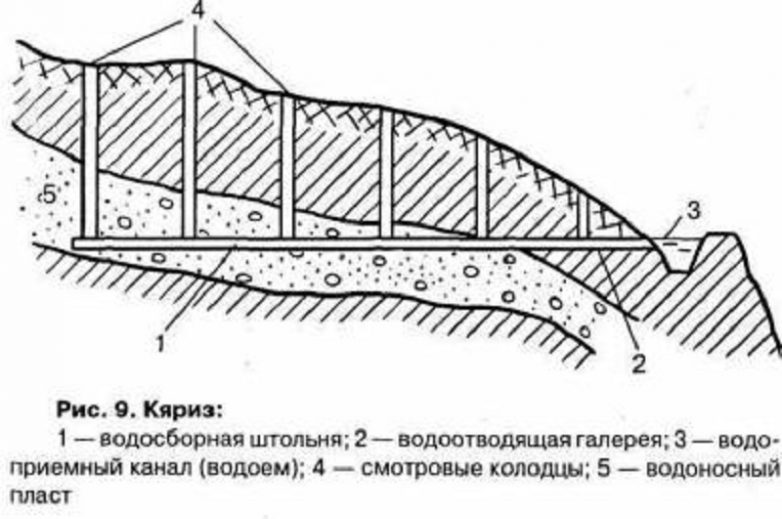 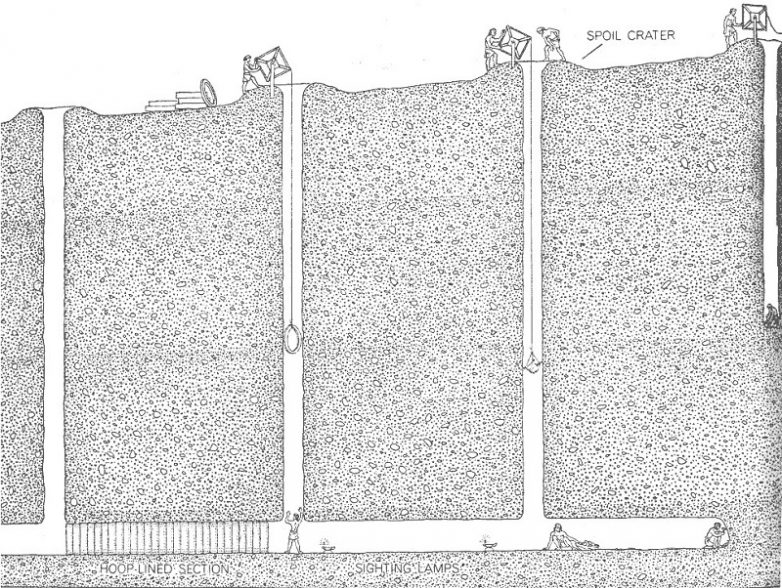 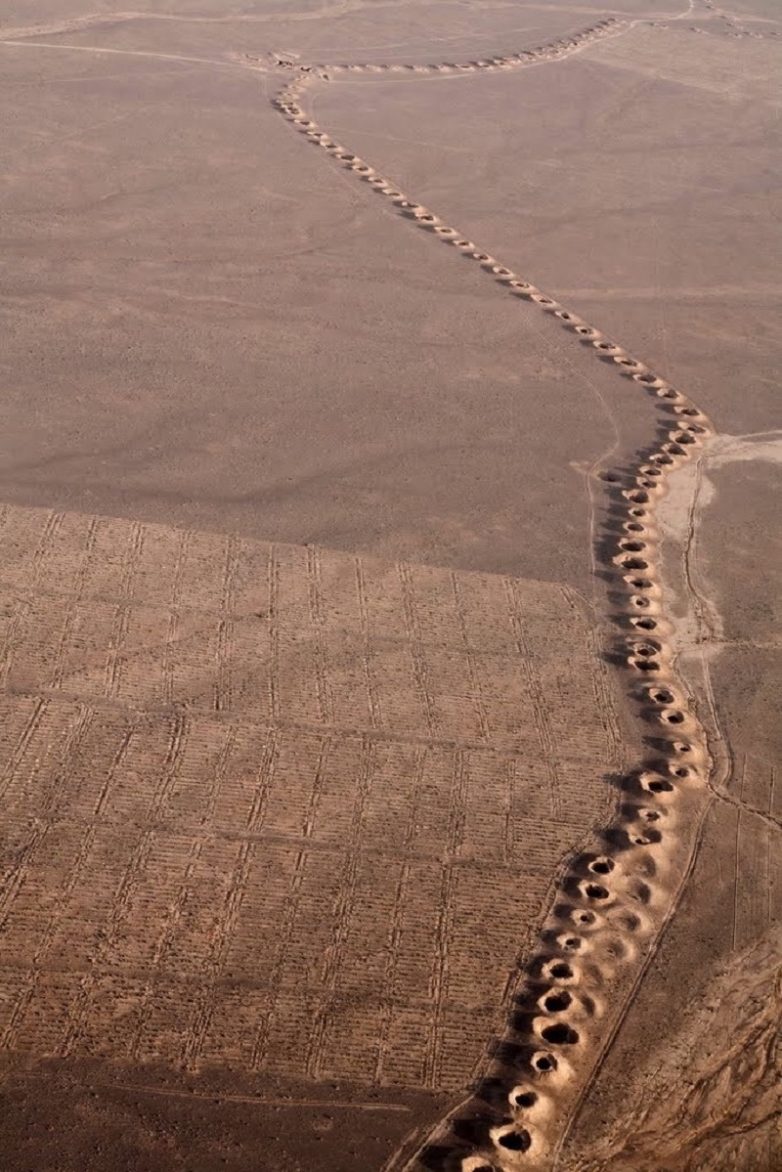 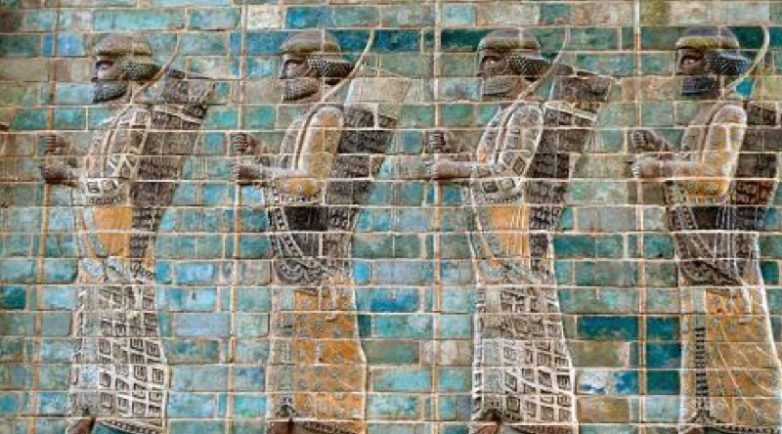 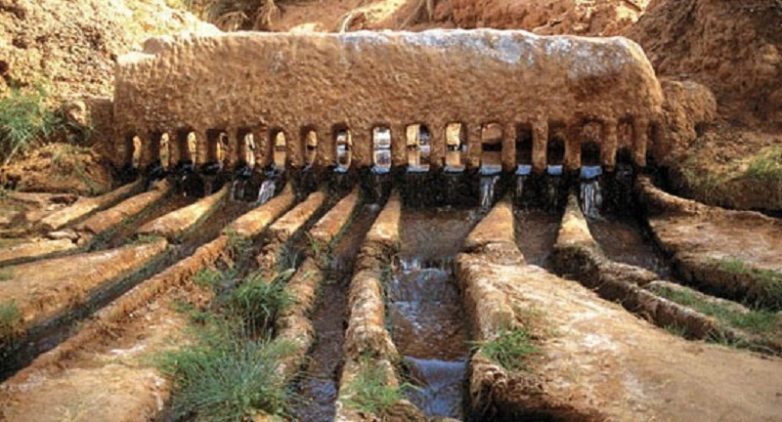 This method of obtaining water was borrowed by many other Nations and is found in Morocco, Algeria, Libya, and Afghanistan. The kiariz is also in Yalta, in the Crimea. It is known that long ago, it was built by Armenians.

It should be noted that Generalskaya system is still in effect, though, was built 2700 years ago. Today it provides water to approximately 40,000 people, and this is a very impressive figure.