Phanagoria found the most ancient in Russia an ancient temple 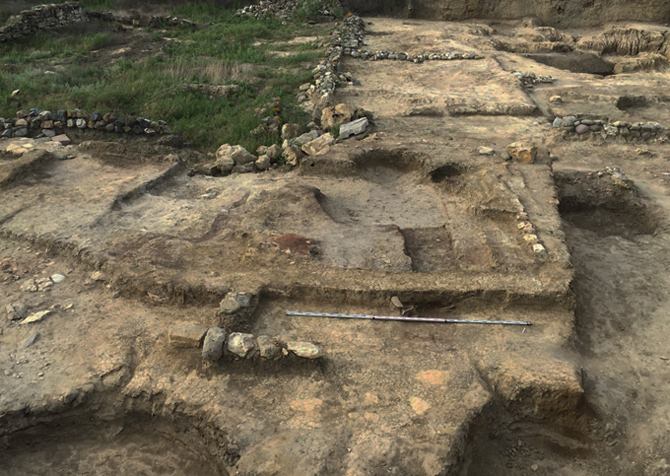 During the excavation of Phanagoria archaeologists have discovered an ancient temple, which in Russia is the oldest. Scientists suggest that the building dates from the early or the later, the first half of the V century BC.

During the excavations of the Upper city of Phanagoria, where before there was political and social center of the ancient city, about three years ago discovered a temple, Dating to the V century BC, which was then investigated. Until today, experts believed this temple is the oldest of all those found on the territory of the Russian Federation. However, a couple of days ago, directly under the Foundation already investigated the temple archaeologists found the remains of even more ancient its predecessor. 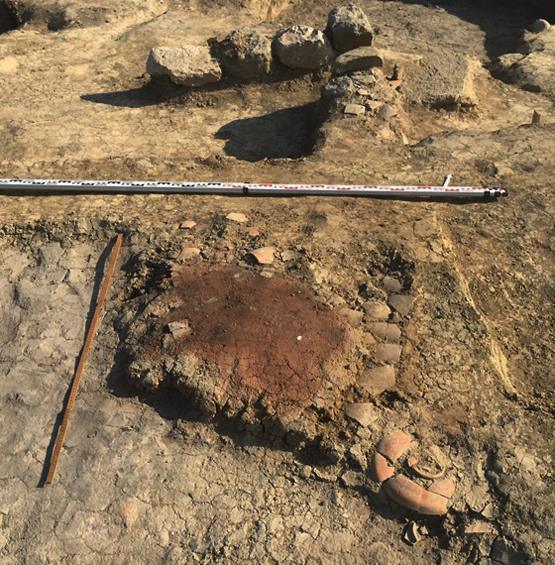 Not so long ago found here the temple is the Hellenistic temple, the oldest of its kind. Its prototypes are the facades of the rock or the Asia minor of Egyptian tombs.

The temple now discovered, resembled the temple, built in the same place but somewhat later. Its area is 14.5 square meters. It was built of raw brick and without Foundation, as, indeed, many of the buildings Phanagoria those times. 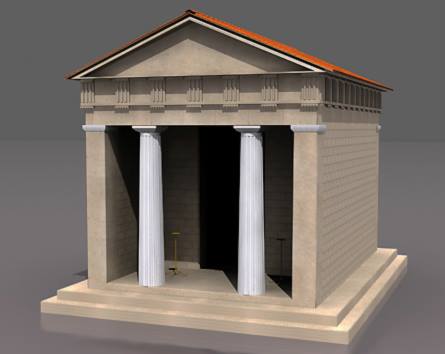 However, scientists claim that the history of known cases where the altars stood, and inside the temples. The altar inside the building, likely used for bloodless sacrifices or incense.