Potatoes in North America used another 10,000 years ago 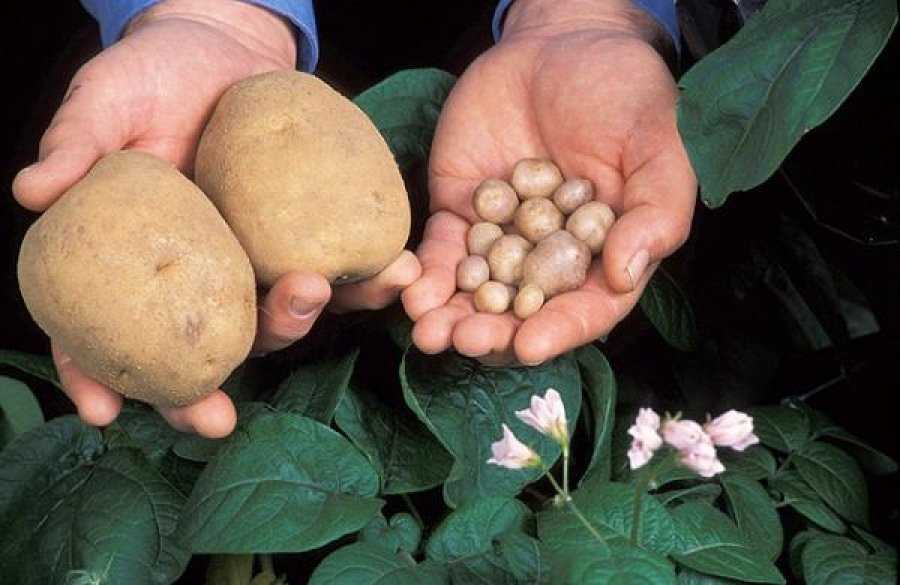 The starch granules, whose age is about 10,000 years, are preserved on stone tools found in the south of Utah. Analysis of the residues of the substance showed that the source of the starch was “wild potatoes” Solanum jamesii. This plant is a relative of the modern potato Solanum tuberosum.

“Wild potatoes” is still today. In a mature state, all parts of the plant are poisonous, but young root crops are edible, if properly prepared. In Solanum jamesii a lot of useful substances: zinc, calcium and iron in it more than in the usual potatoes.

323 starch granules were found in several strata of the cultural layer. The oldest cannon-tools with traces of starch have about 10,000 years, the less ancient ones – about 6,900 years. This means that Solanum jamesii was eaten on this territory for several thousand years (possibly with interruptions). According to ethnographic data, wild potatoes in different periods were part of the diet of many groups of Indians, for example, Apache, Hopi, Navajo. One of the fixed methods of cooking is as follows: the dried tubers were rubbed into flour, from which the bread was baked.

Scientists noted that a wild plant is found in Utah, mostly near the sites of ancient people. According to archaeologists, this may indicate that for the first time people have tried wild potatoes in other areas, and the settlers brought it to the territory of modern Utah.

Identify the plant on the starch granules allowed several signs. The main one was the characteristic form of the hilum, the center of starch grain, around which layers of starch are deposited. Also important was the granule size and the presence of straight and non-branching longitudinal grooves. Not all the found granules belonged to wild potatoes – some did not have the characteristic features, and archaeologists carried them to other plants. 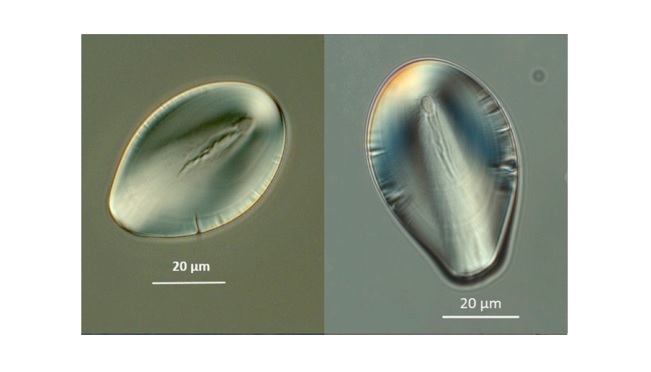 Grains of starch under a microscope, PNAS