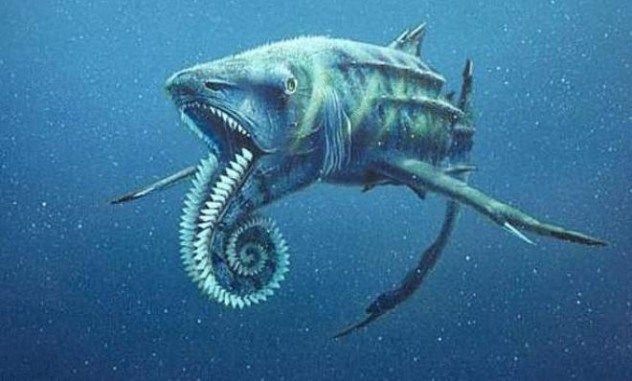 Creatures from before the Cambrian explosion predate all recognizable early life, including dinosaurs. These beings were almost alien in appearance, with backwards facing heads, protruding limbs with claws, and some of the craziest eyeballs known to man. Most of them do not exist today. Those that do are distant relatives, barely recognizable to their initial forms. Here’s a look at some of the most terrifying and intriguing beings from before this mystifying time period.