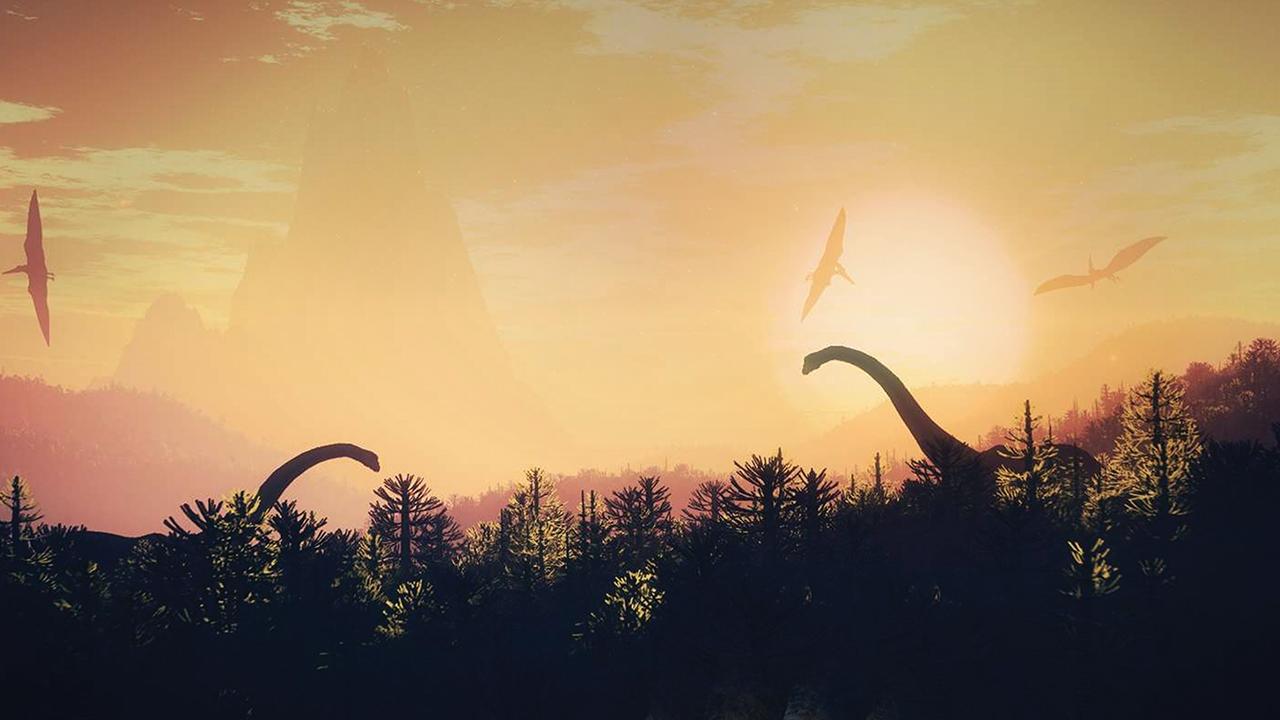 Five times, the Earth has faced apocalyptic events. Cataclysms that have swept away all life forms, or almost. Each time, a handful of species has survived, establishing a new world.

What did these prehistoric worlds look like? What catastrophes led to their disappearance? How did our distant ancestors manage to survive the five mass extinctions that the Earth has suffered, finally giving rise to the world we know today?

Combining CGI of ancient animal and plant life, VFX, and filming, Prehistoric Worlds looks back at the five mass extinctions of life on Earth that allowed the advent of the human race. On the brink of a sixth mass extinction that the scientific community considers imminent. This time caused by mankind.

This film gives us an interesting and powerful look at Man’s existence on the scale of the history of our planet.