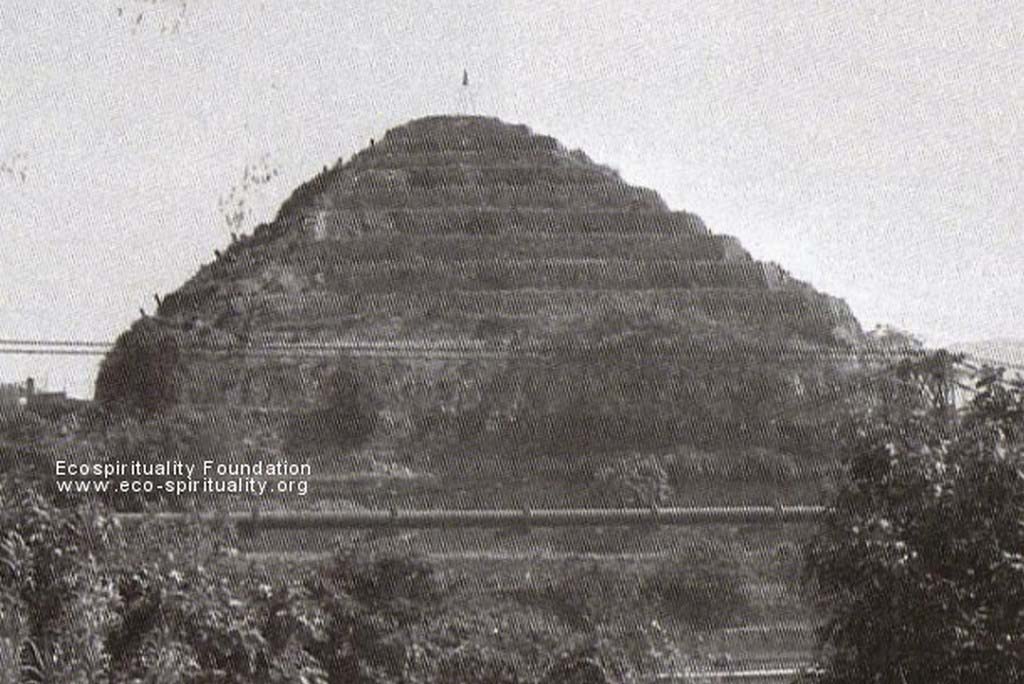 That in France there was a real pyramid, it’s not even all the French you know, and all because the ancient buildings were simply demolished, destroyed, destroyed. Justified such actions a necessity, supposedly the pyramid was hurt laying next to the motorway. In the photo above, the one destroyed by the authorities of ancient pyramid Saint-andré with a height of over 50 meters, at the base of the 200 meters was located in the North-East of nice.

Its construction was dated by scientists around 4000 BC and it is according to those same scientists, was an important historical evidence of European civilization on the continent before the Roman Empire and the advent of Christianity. However, despite its historical significance, in 70-e years the pyramid was completely demolished to make way motorway. 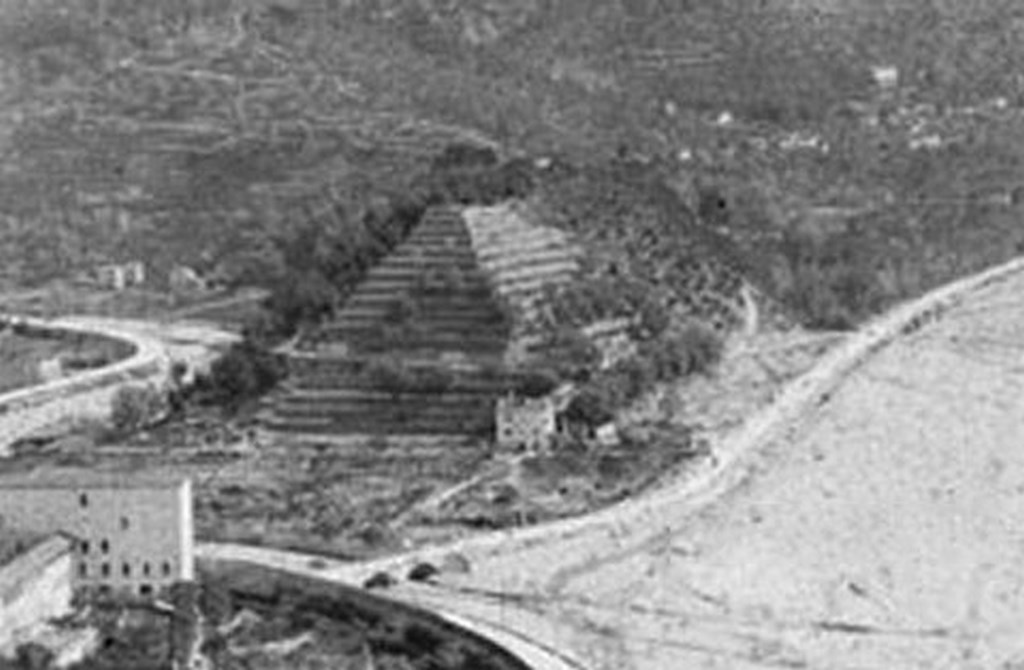 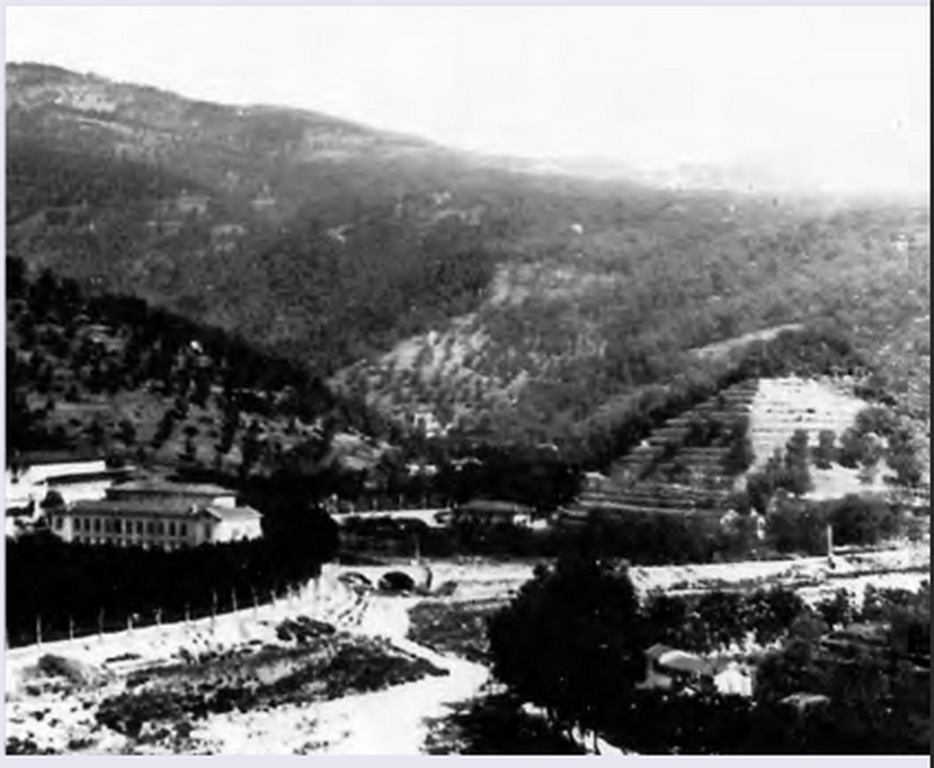 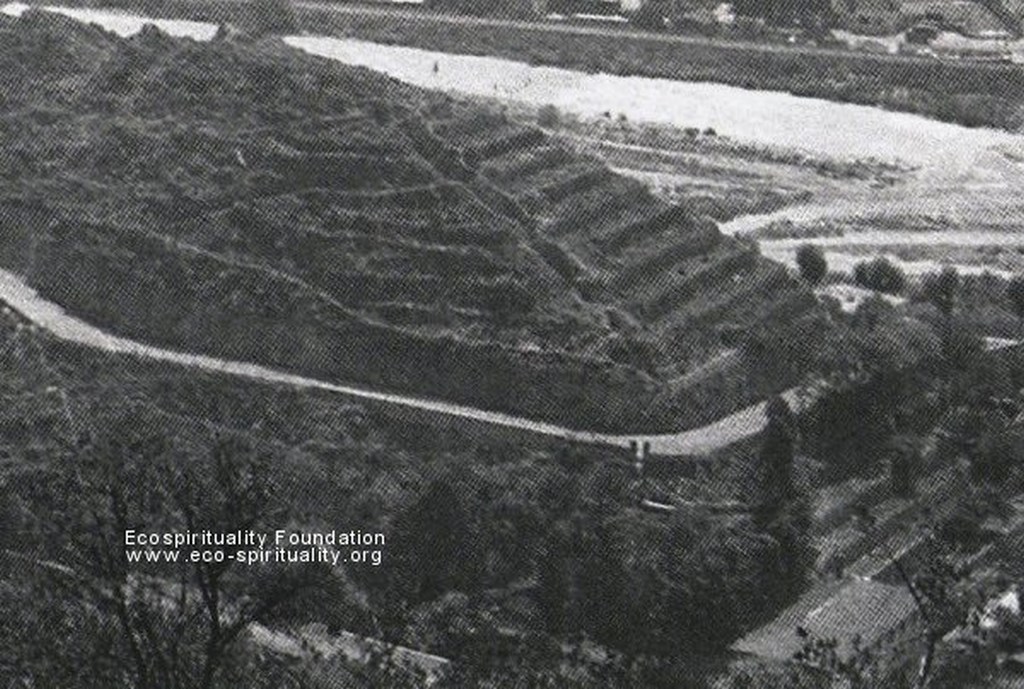 This is the last of the surviving photos where you can see the dilapidated and without the top of the pyramid. Good view of the road which took out the building material from the dismantled pyramids.

Today, crowds of French tourists who go to see the pyramids in Egypt, but recently similar structures they might consider at home. 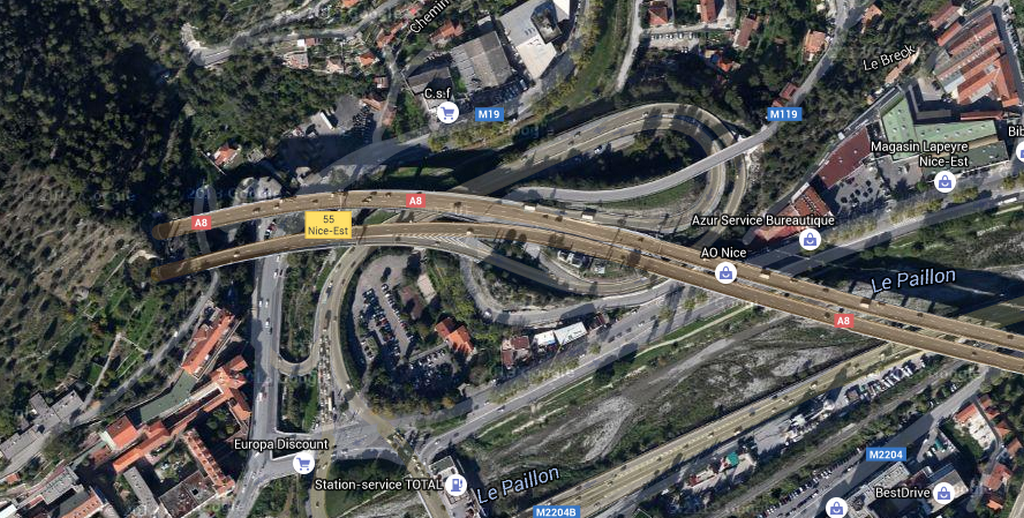 Car interchange at the place where stood the pyramid

There are in France and other pyramids, of course less impressive in size, but they are forgotten, abandoned and almost destroyed. 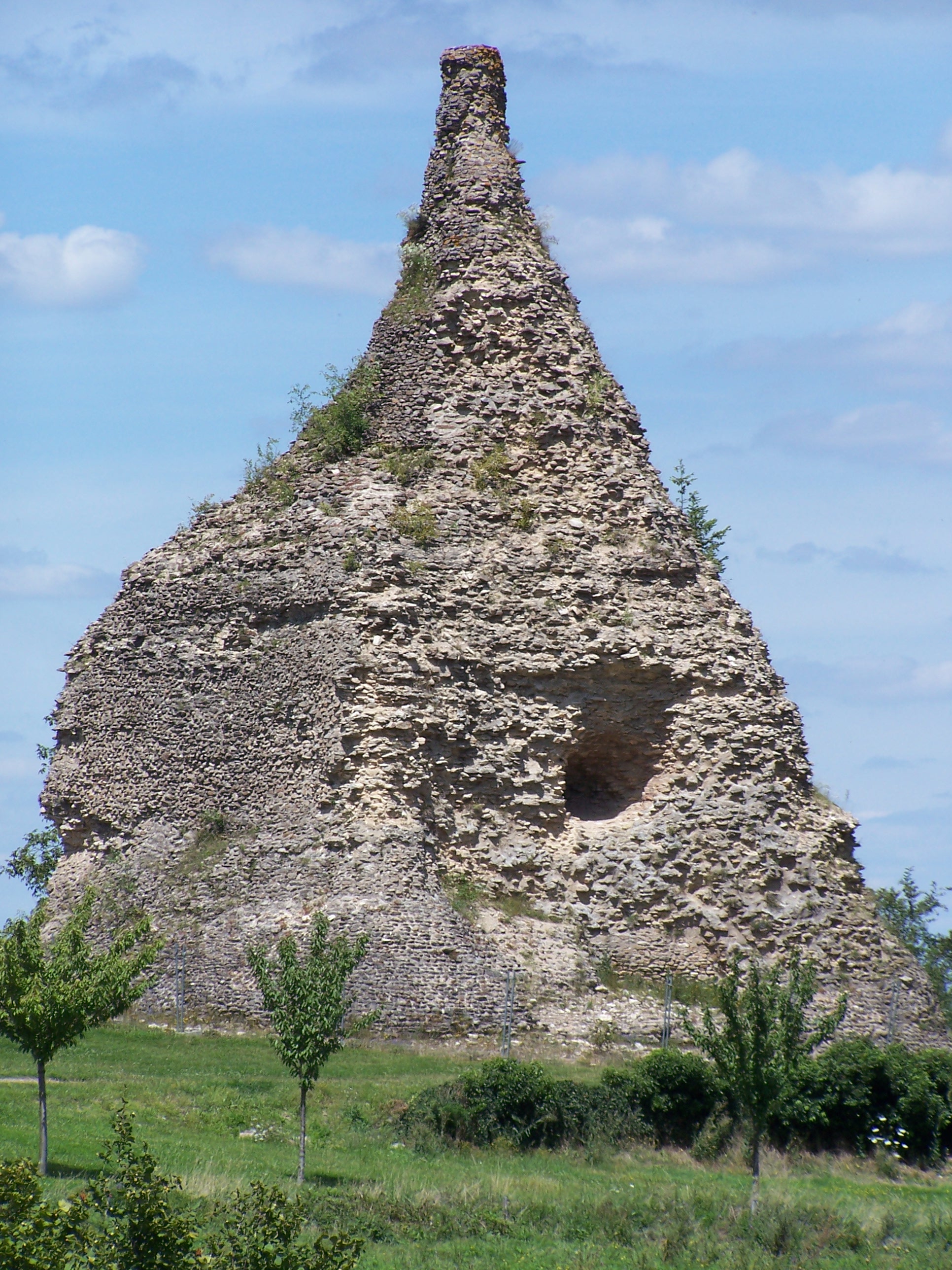 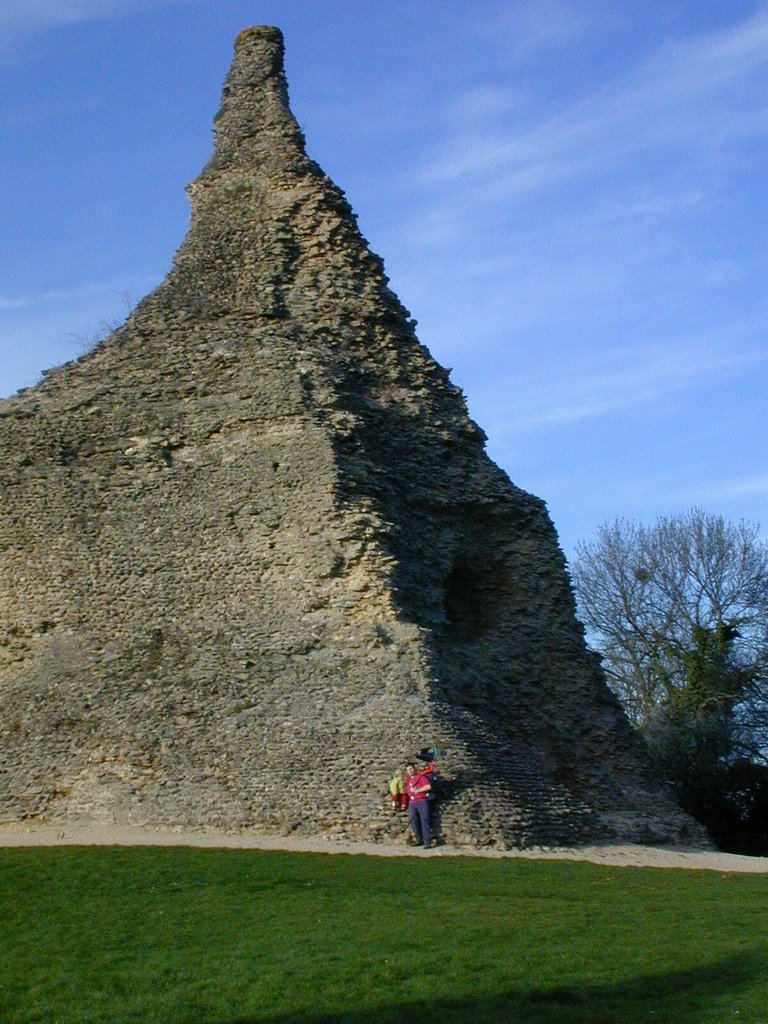 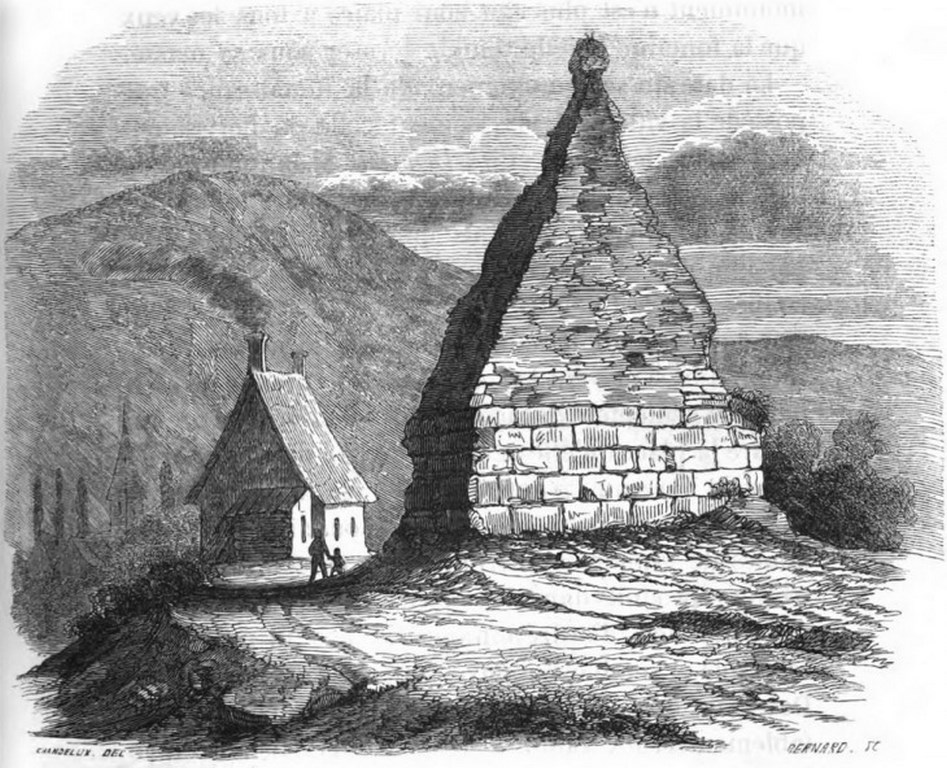 Pyramid 33 metres tall built on the assurances of historians in the 1st century during the reign of Emperor Vespasian. It is in the area of the ancient necropolis of urns Box, which is located in Autun. According to scientists, the pyramid served as a funerary monument for the Romans however, buried in its walls are ancient symbols of the druids making a pyramid at least 200 years older. 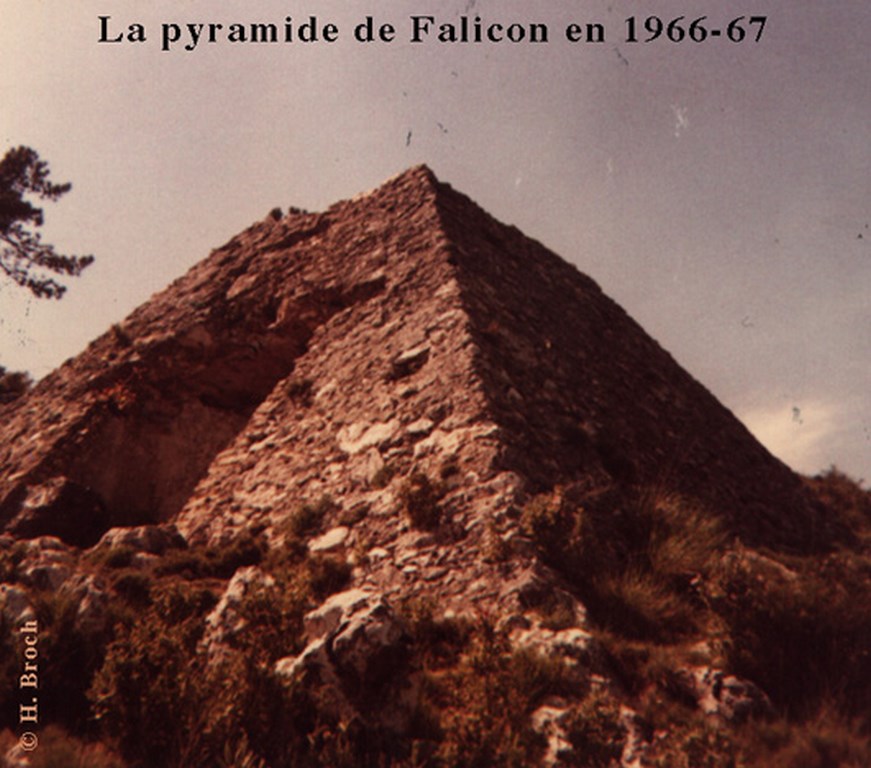 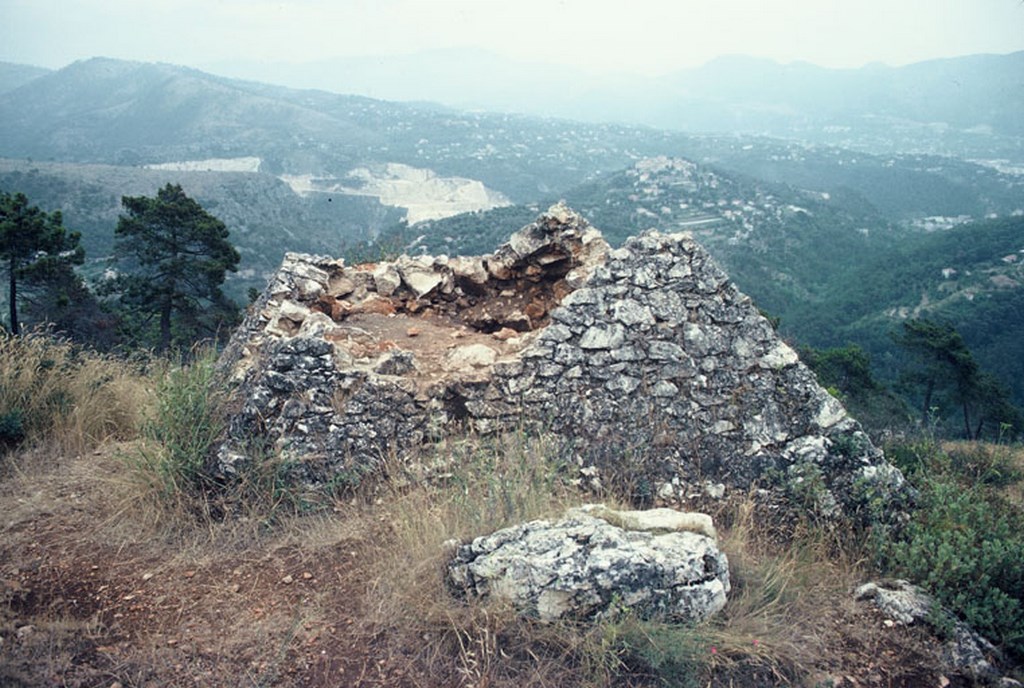 Now the pyramid is being eroded and is in very poor condition. No scientists, no historians or the French government don’t want it. 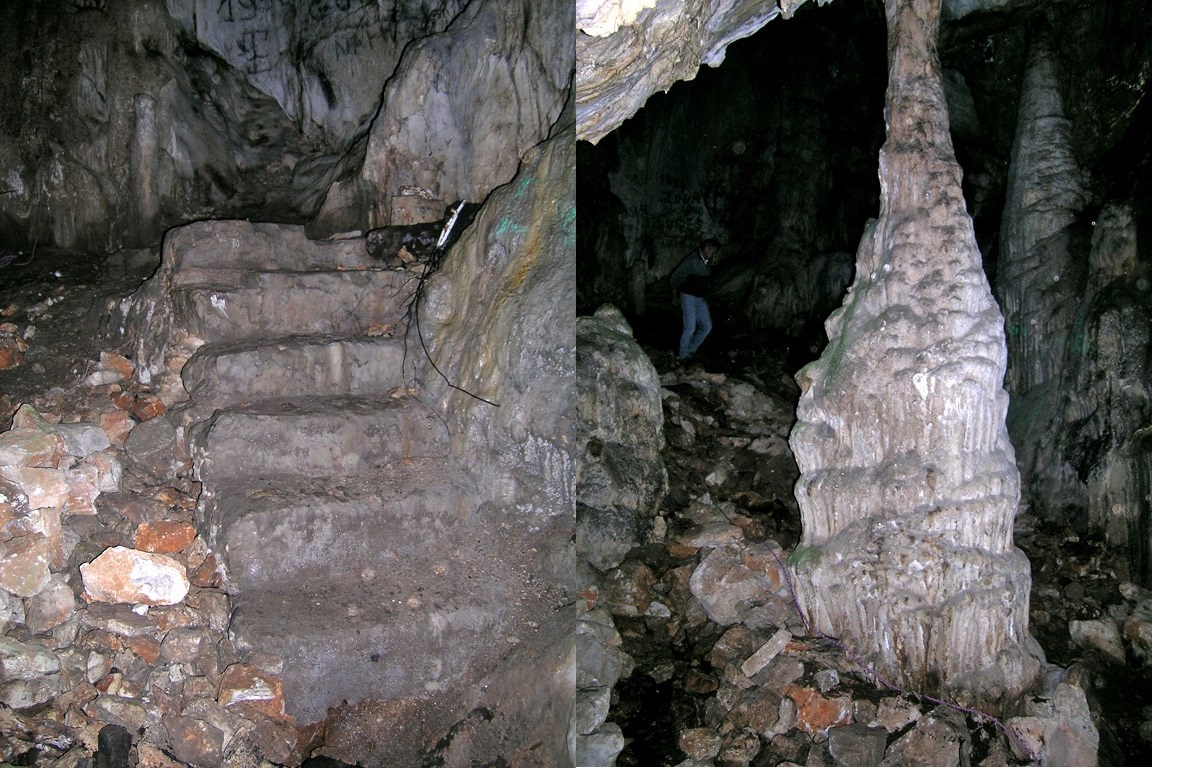 Another pyramid built over the entrance to the grotto Ratapignata was discovered Domenico Rossetti in 1803, near nice. Since not extinguished disputes about the date of construction and its purpose. The basic version of temple of the Gallo-Roman period (near nice was the Roman colony of Cemenelum) and the sanctuary of the knights Templar. Now the pyramid is almost completely destroyed.

Several ancient pyramids were destroyed, and the remaining useless and almost completely destroyed, even more surprisingly, what was built a modern pyramid La Pertus allegedly built by Ricardo Bofille in 1974-1976.

Perhaps the architect had a hand in the pyramid only decorate the stairs, covered the verge of a stone building on the existing pyramid of awkward construction.

In 70 years the French authorities demolished one of the ancient pyramids in Europe – Saint-andré to make room for the highway ,and in another place, at the same time at the junction of the A9 motorway AP7 erect remake.