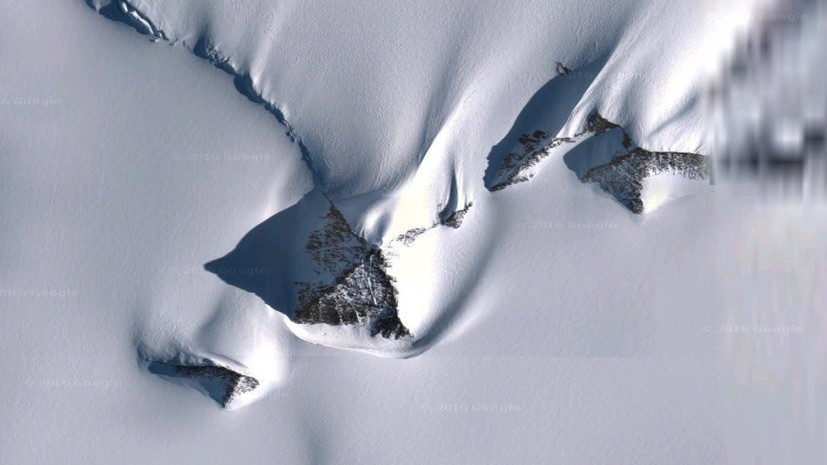 About the pyramids located on the territory of Antarctica had data for a long time, but with the ability to view satellite images of the area of the globe, it has become possible to see them firsthand. The shape of these pyramids are similar to Egyptian and according to many researchers, are evidence of the existence of a developed ancient civilization.

It is interesting that the scientific community initially enthusiastic about information about the pyramids, and researchers from universities in the USA and Europe, even planning to send a scientific expedition to the pyramids for a detailed study of the mysterious objects. But for some reason a planned trip never took place. 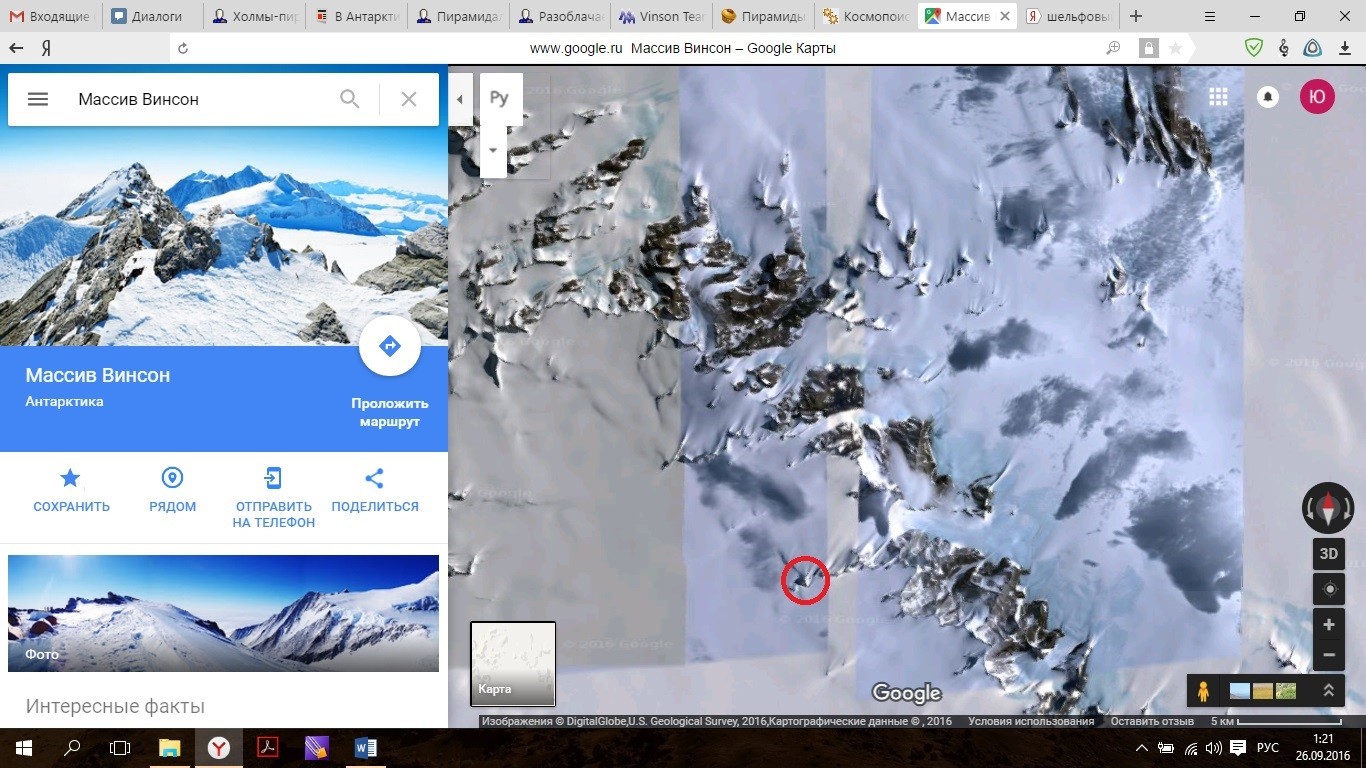 The pyramids are at the highest range of Antarctica – Vinson.