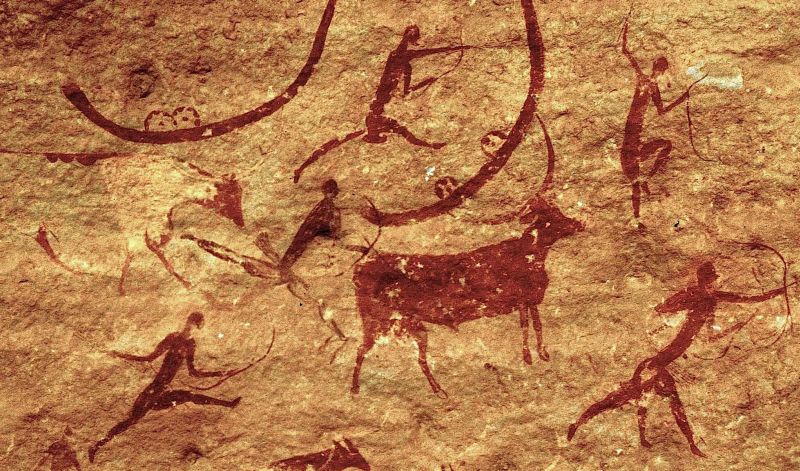 An international group of scientists received new data on how the transition from hunting and gathering to agriculture and settled life took place on the European territory. A study published in the journal Current Biology showed that this process was even more complicated than was thought.

The transition from gathering and hunting to settled life is called the Neolithic revolution. According to archaeological evidence, humans first domesticated plants and animals from 10 to 12 thousand years ago. Owing to the transition to settled life, the population of the Earth has grown considerably, societies with a developed hierarchy have gradually emerged, writing and trade have appeared.

In Europe, the transition took place in different ways. In Western and Central Europe, it happened relatively quickly. According to the existing version, local hunters and gatherers were driven out by farmers from Asia Minor. In the Baltic region, farmers changed collectors more slowly, without significant external influence. In the new work, scientists examined the DNA of four people living in the territory of modern Romania. This region is considered “borderline”, there are various hypotheses of the origin of its sedentary population.

Three ancient inhabitants of the region were hunter-gatherers of the Mesolithic age, the age of the samples was about 8.7 thousand years. The fourth person lived in the same region about 5.3 thousand years ago. Also, researchers used data on the DNA of two people living in modern Spain 7 and 9 thousand years ago. 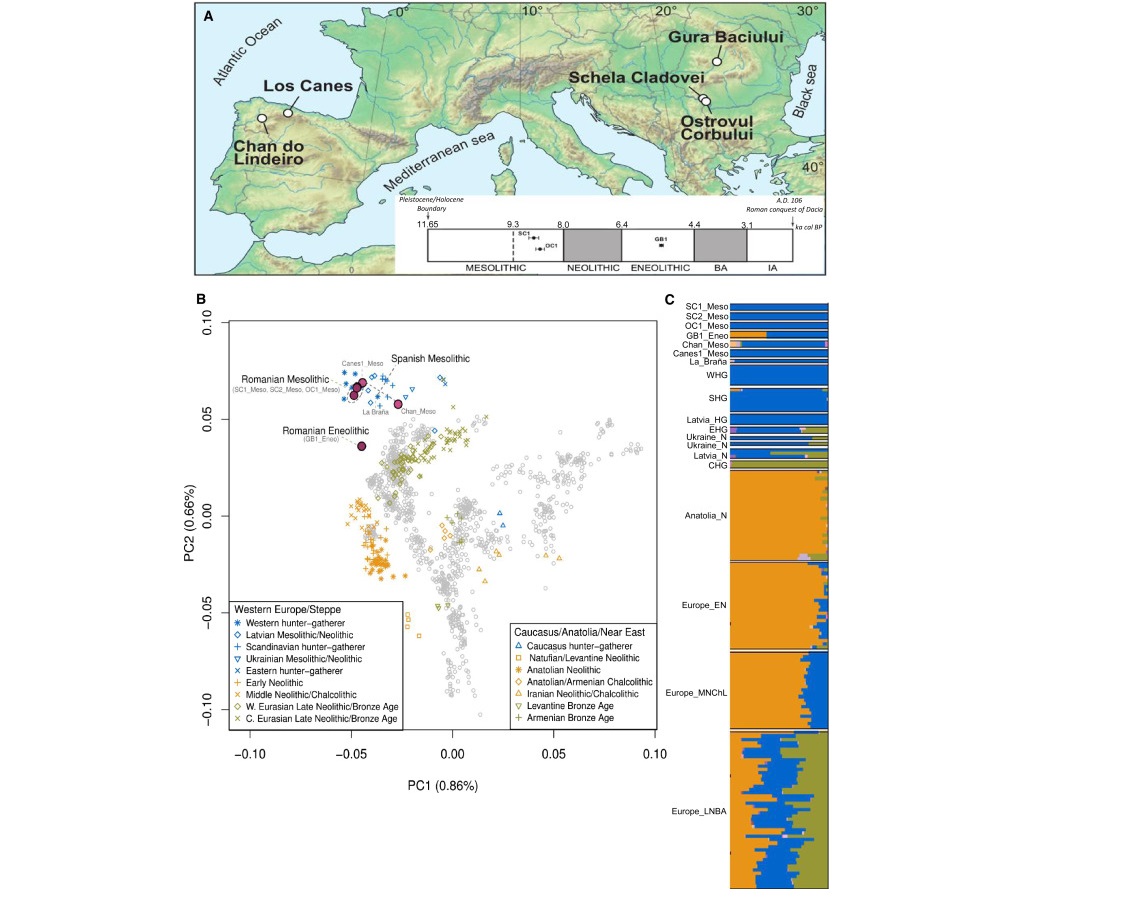 After analyzing DNA, scientists came to the conclusion that the most powerful influence on the genetics of sedentary inhabitants of the territory was provided by Western hunter-gatherers. However, the contribution of farmers from Asia Minor was also significant. Since in the genome of the offspring, both hunters and farmers were largely “represented”, the researchers believe that there were established ties between these societies. Isotope analysis of the remains showed that in the diet of the sedentary population there were agricultural products and fish.

One of the authors of the study, Michael Hofreiter, says: “Our study shows that contacts between hunter-gatherers and farmers were not limited to the exchange of food and artifacts. As data is accumulated from different regions, we see a gradient across Europe with a growing mix of hunter-gatherers and farmers in the north-eastward movement. Although the drivers of this process are not yet known, we can assume that as farmers faced more and more severe climatic conditions, they began to interact more with local hunter-gatherers. “