Restored face of an ancient resident of Thailand 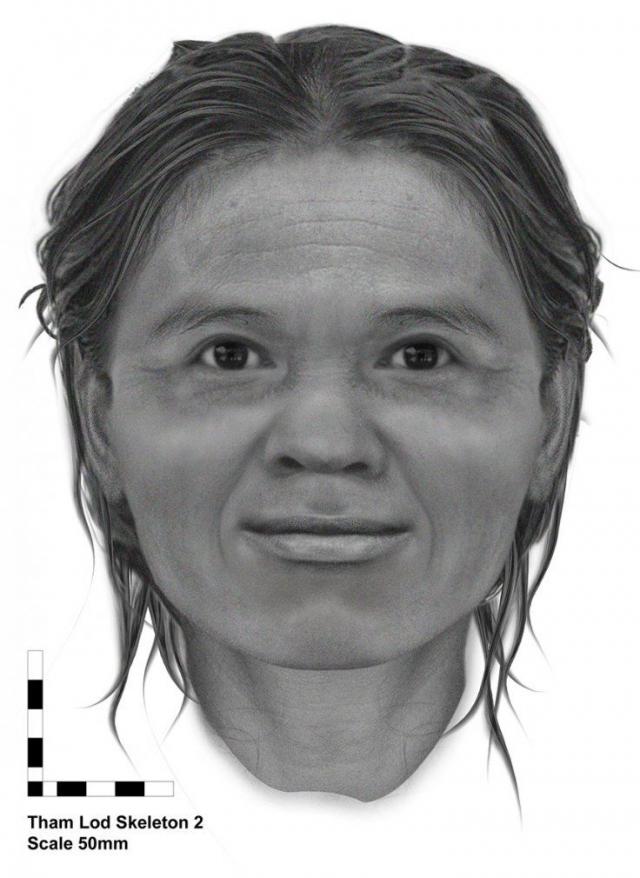 Australian researchers from the University of Wollongong restored the appearance of a woman whose remains were found in the Tam Lod cave in northwestern Thailand, reports IBTimes UK. Scientists believe that she lived about 13.6 thousand years ago. The remains found by archaeologists are considered one of the oldest remains of a man in the region of the northern highlands of the country.

To restore the appearance of women, scientists used a method of similarity of individuals, which is based on the analysis of the matching of soft tissues and the size of the skull in different nationalities around the world.