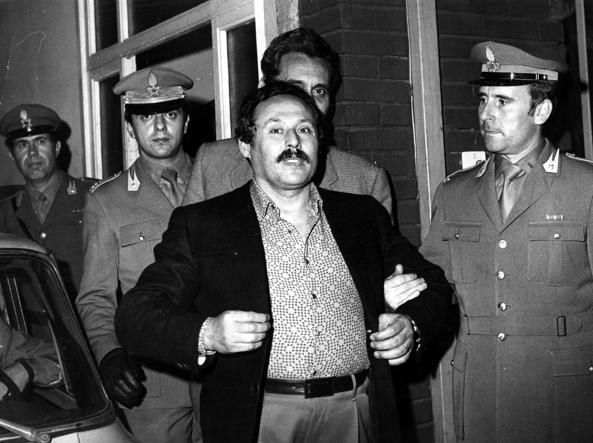 Sicilian mafia or Cosa Nostra, led by Salvatore Riina also known as Toto Riina, head of Corleonesi clan, is still considered one of the most brutal organized crime in Italy ever existed. This powerful crime syndicate also shares roots with the American Mafia. Strage di Capaci e Strage di Via D’Amelio, when judge Falcone and judge Borsellino were murdered, represents the peak of brutality of the clan of Corleone. This documentary on the rise and fall of Sicilian Mafia is composed of 3 parts.We go through the main events with all their brutality and we analyze the mafia structure and the main characters of this story with all their controversies. We describe the impact Fascism had during Mussolini’s regime on Mafia as well as the two mafia wars. We briefly touch the creation of American Cosa Nostra and the first steps in creating connection with Sicilian mafia in order to set up the biggest her oin trade business. The reaction of the Italian Government after the notable killings and the measures adopted by the judiciary team in fighting mafia. The rise and fall of the Corleonesi family with the most brutal boss ever existed, Salvatore Riina. A documentary on Matteo Messina Denaro is coming up soon.