Rodents are not guilty of the medieval plague epidemic 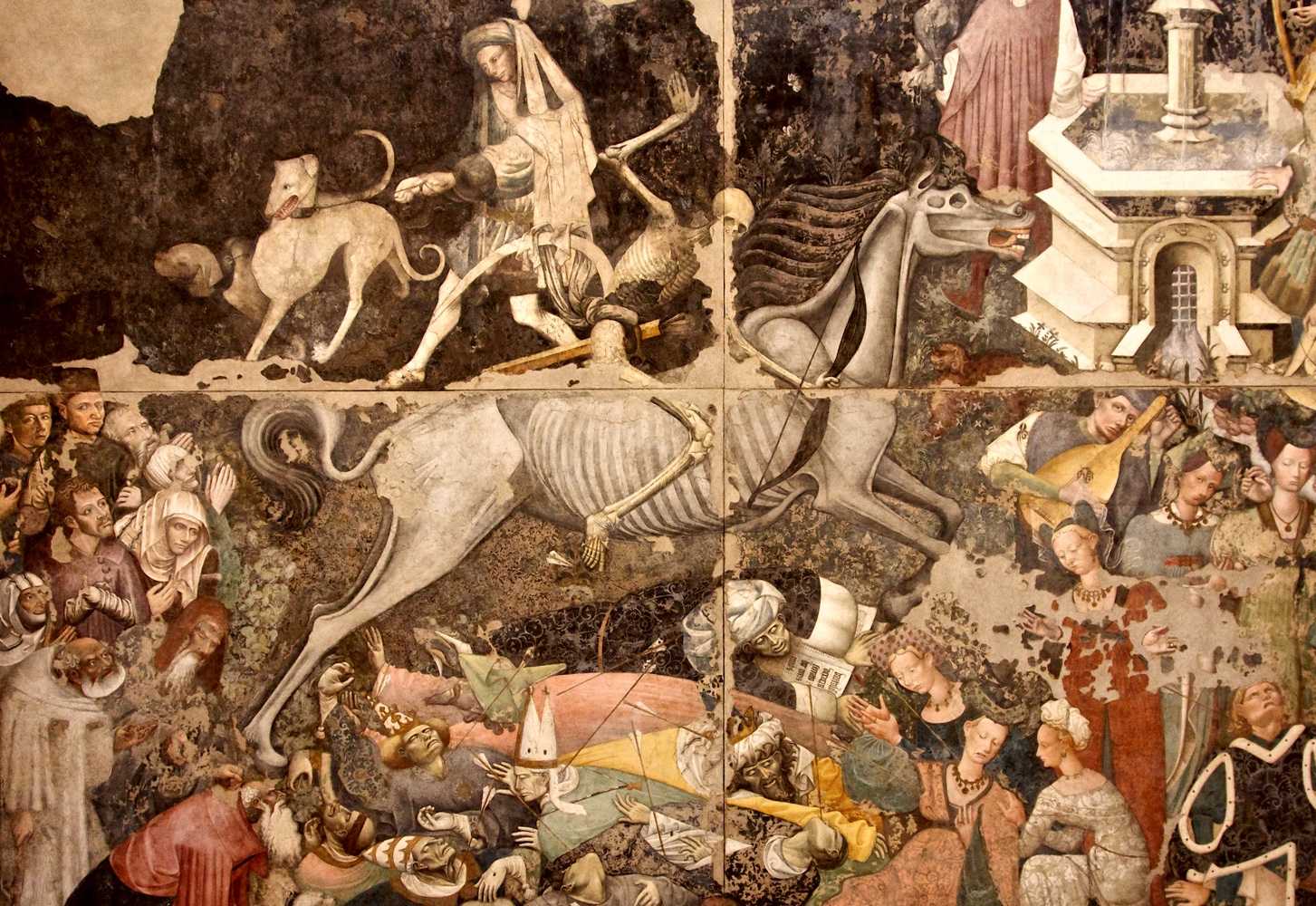 Modeling the deadly medieval epidemic of the plague showed that the “Black Death” could also spread without the participation of rodents, only through fleas and other bloodsucking insects.

In the XIV century. Europeans experienced a whole series of upheavals, and the main one was “Black Death”, a pandemic of plague that came to the continent from Asia and North Africa and claimed, according to some estimates, up to a third of its population. At the same time, many details of this epidemiological catastrophe remain a mystery.

So, it is believed that the main carriers of the disease were rats, gerbils, mice and other rodents, carriers of bacteria that spread with them, and people were transmitted most often through intermediaries, fleas. However, the new work of Katharine Dean and her colleagues from the University of Oslo is ready to remove these charges from rodents: it seems that fleas – and other bloodsucking insects, including lice – could do without, and especially help in spreading the disease. Scientists write about this in an article published by the journal PNAS.

To begin with, the authors summarized the key features of the medieval epidemic. For example, the probability of recovery, established by previous work, was 40 percent; infectivity of lice bearing bacteria Y. pestis, – three days; the average number of fleas on an ordinary European at that time was six. For their assessments, scientists used both historical data, and the results of previous studies and their own experiments.

These figures were used in several models describing the different variants of the distribution of “Black Death”: by means of fleas and lice; through rodents and fleas; finally, by people themselves – with a cough that accompanies the pulmonary form of the plague.

The latter option was not consistent with the historical data. Distribution through rodents was possible only up to a certain point, after which the mortality jumped so dramatically that this mechanism can no longer explain the dynamics of the epidemic. Katarina Dean and her co-authors conclude that it was the blood-sucking parasites that lived on the human body that served as the main channel for the spread of the plague pandemic in Europe in the 14th century.

It should be added that local outbreaks continue even today, in some parts of the world, including the Caucasus and Central Asia. However, Madagascar suffers the most from them, where at the end of last year a new disease was recorded, which claimed the lives of more than 170 people. Now, when fleas and lice are not so common, the plague often uses other ways of spreading, first of all – airborne.