Romans in large quantities perished from malaria 2 thousand years ago 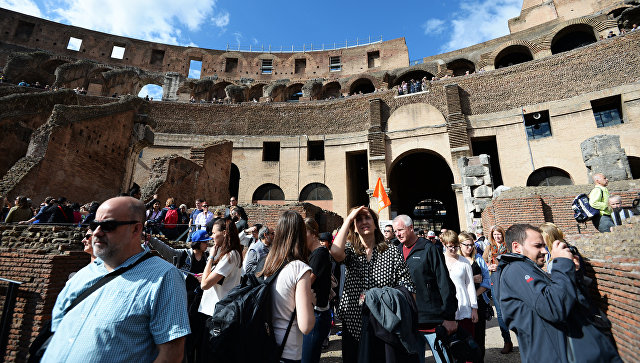 DNA traces in remains of ancient Romans from different corners of Italy showed that people caught malaria and in large quantities hurt it already two thousand years ago.

“There is a mass of references of the fact that the outbreaks of the fever similar to malaria happened in Ancient Greece and in Drevnm Rima, but exact data availability of this infection were absent. We showed that really the parasite of Plasmodium falciparum striking people in the most different ecological and cultural conditions was the cause of development of such fever. It set us thinking as malaria was widely widespread in imperial Rome” — Stephanie Marciniak from university of Pennsylvania (USA) declared.

Martsinyak and her colleagues under the leadership of Hendrik Poinar from McMaster’s University in Hamilton (Canada) go in several years for genetic “paleontology” – they study remains of ancient beings or people, extract from them DNA and recover interesting details from the past of Earth and mankind.

For example, for the last five years they recovered genomes of a plague and cholera bacillus, found out that “black death” and Justinian’s plague were caused by the same microbes, recovered a part of a genome of the died-out huge idler, and also found out what mammoths – Chukchi or American – died out the last.

In the new work Poynar and his colleagues showed that malaria whose flashes claim every year about one million lives in the developing tropical countries, is not rather “new” disease which began to draw attention of scientists and public only in 18 and 19 centuries, and ancient and actually fixed “companion” of the person.

Scientists found the first signs of ancient Roman malaria at three cemeteries of times of 1-3 centuries of our era built in the neighborhood of the city of Ostiya, the main harbor of Ancient Rome built in the mouth of Tiber in dorespublikansky times. 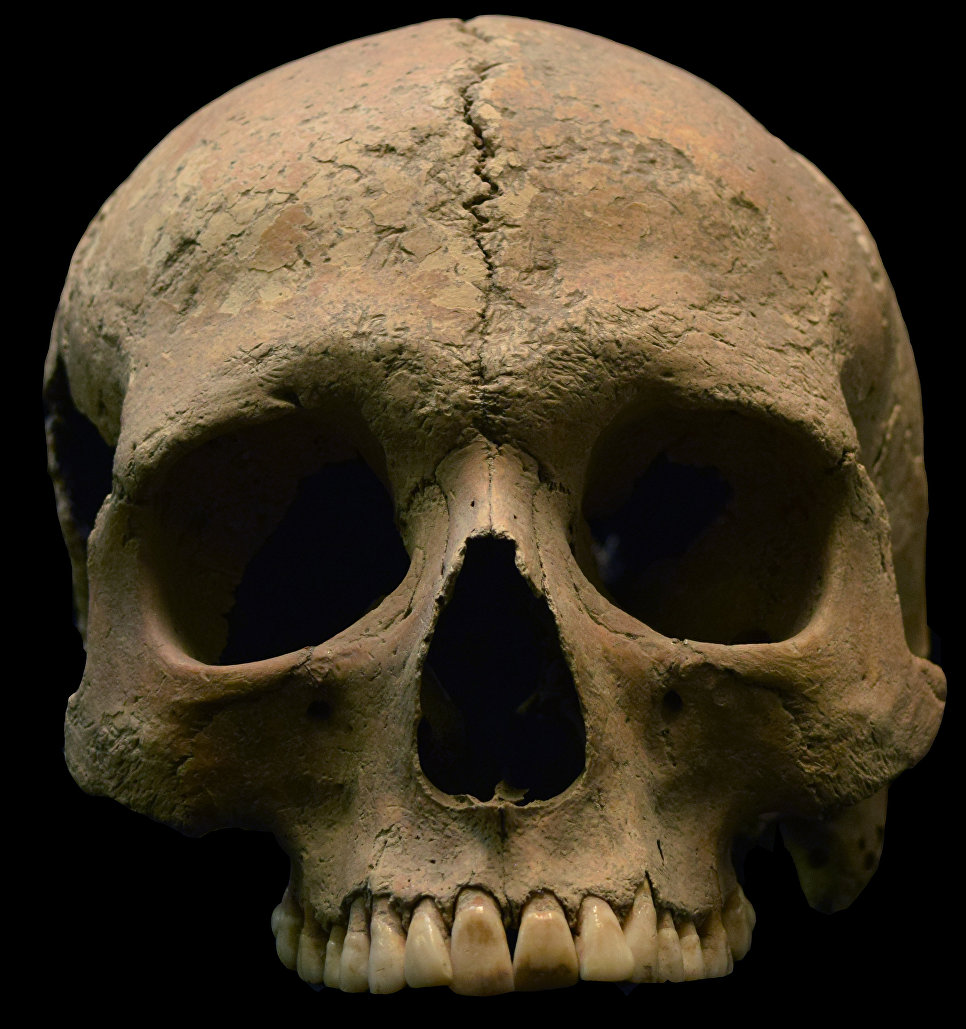 The skull of victim of malaria found in ancient Roman Ostiya

Here archeologists found a set of human remains including teeth which Poynar’s team used for search of traces of the bacteria and monocelled parasites striking ancient inhabitants of the main suburb of “the eternal city”.

For the solution of this task scientists resorted to simple, but very effective cunning. The matter is that plasmodiums, unlike bacteria and viruses, possess one similar to the person and at the same time so-called mitochondrions, peculiar cellular “power plants” are line, other than us, – in their cages.

Mitochondrions possess the own DNA consisting of rather small number of “letters” – nucleotides. The structure of this DNA will strongly differ for the person and plasmodiums, than scientists for search of its traces in bones and teeth of ancient Romans used.

As it appeared, teeth of two Romans comprised traces of mitochondrial DNA of plasmodiums that for the first time specified that inhabitants of “the eternal city” and other residents of the Roman Empire could have malaria, and that version which meets in Africa now. As well as why it occurred, scientists just try to find out, however they believe that malaria could be much more widespread in the past, than today.