Ruins of the flooded harbor of the biblical city of Corinth 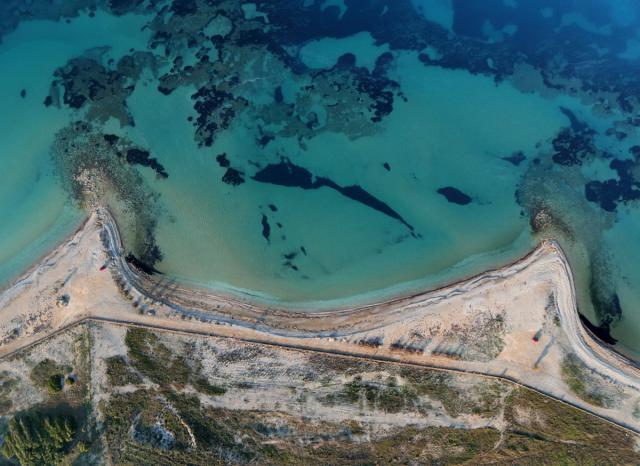 A group of scientists from the University of Copenhagen, together with Greek colleagues, discovered the Roman port in Lehighon on the shore of the Corinthian Gulf.

Underwater archaeologists managed to find well-preserved harbor structures dating back to the 1st century BC. AD – the period when the Roman troops had already conquered Corinth. Among the findings are huge five-ton blocks and rare well-preserved organic objects, for example, looking like new logs. 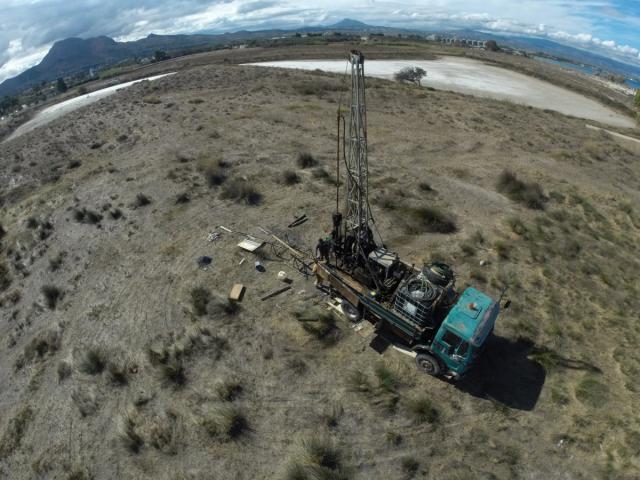 In 146 BC. Rome defeated the Achaean Union. The territory was conquered by the military commander Lucius Mummia of Achaisk. A century later, Corinth was rebuilt. In 44 BC. Julius Caesar, understanding the strategic importance of the city, recreated the city, giving it the name in his honor – Colonia Laus Iulia Corinthiensis.

Discovered by archaeologists, the structures were erected during the rebuilding of the city by the Romans.

Scientists believe that the blocks found here were part of a huge pier at that time, 45 meters long, 18 meters wide and 4 meters high. In addition, during the excavations, the remains of the basement, possibly the mid-1st century lighthouse, were discovered. AD 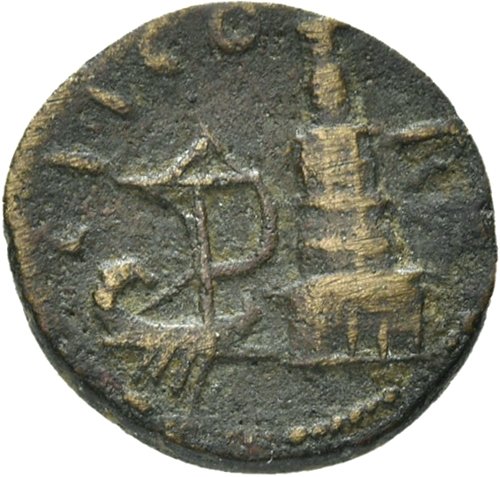 The scientists found the foundation of the lighthouse, which, apparently, was the same lighthouse depicted on this coin, now stored in the Berlin Museum

Of particular interest to the researchers was a 2-thousand-year-old wooden pillar (see video), which was very well preserved on the bottom of the harbor. Perhaps the pillar was part of the basement or acted as a mooring bollard for arriving ships. Scientists also found seeds, scratched bones and various wooden fragments.