Scientists discovered in Mongolia “mass grave” of the dinosaurs

Before the extinction of the dinosaurs tried to stay together, Scientists discovered in Mongolia “mass grave” dinosaur avimimus. The findings prove that during the late Cretaceous period, the dinosaur sociality increased, so they began to gather in herds. This is the conclusion reached by canadian experts from the University of Alberta.

Experts know that in the second half of the Cretaceous period “mass graves” of dinosaurs, there are deposits of bones of any one species, are much more common than in the more ancient deposits. In particular, there was found congestion of the ankylosaurs, ceratopsids, hadrosaurs, and tyrannosaurs ornithomimus. This shows that all of these dinosaurs lived in herds or at least spent a lot of time together.

However, still evidence of herd behavior was unknown to oviraptorosauria – dinosaurs close to birds. It was very surprised the scientists, because of birds social life is highly developed. The authors have managed to fill this gap when they carried out excavations in the South of Mongolia. 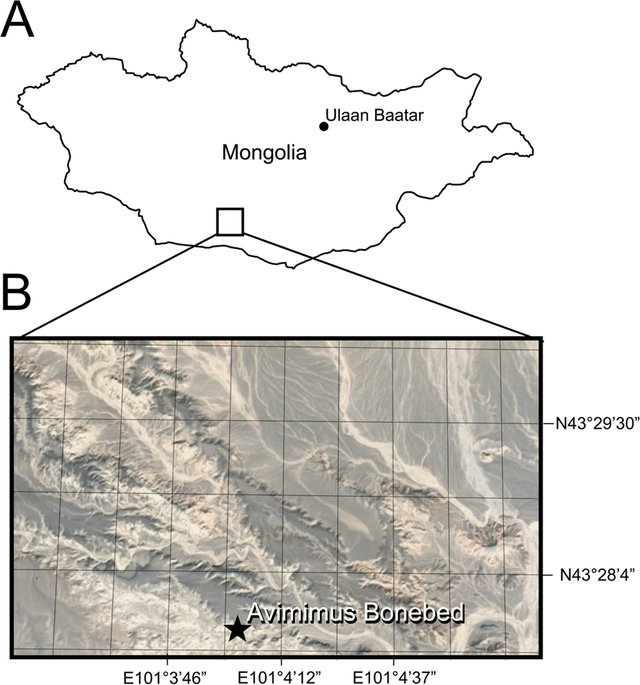 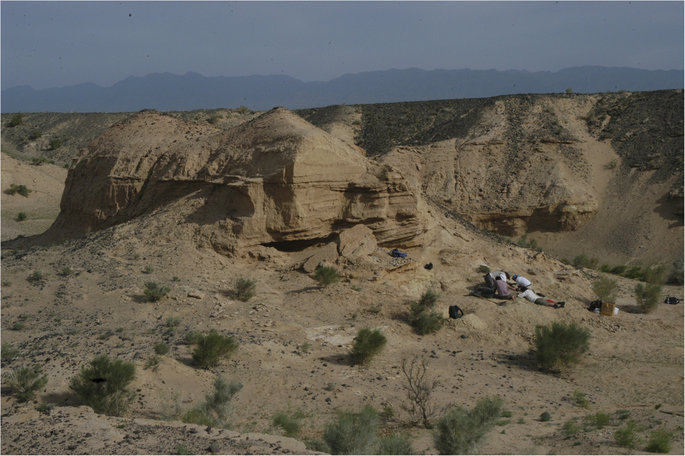 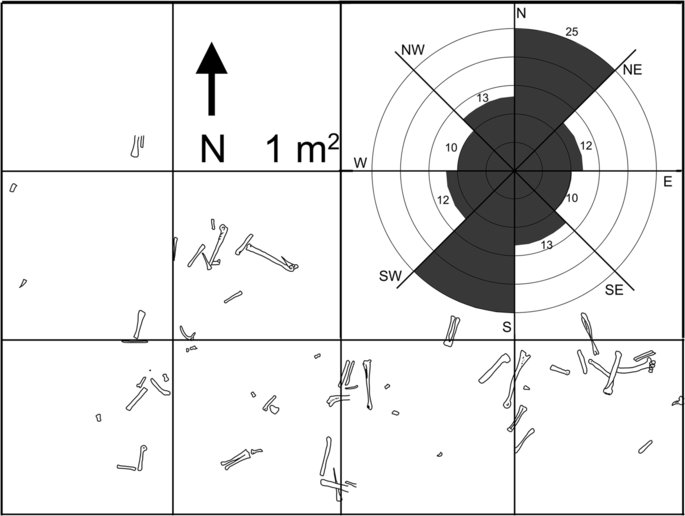 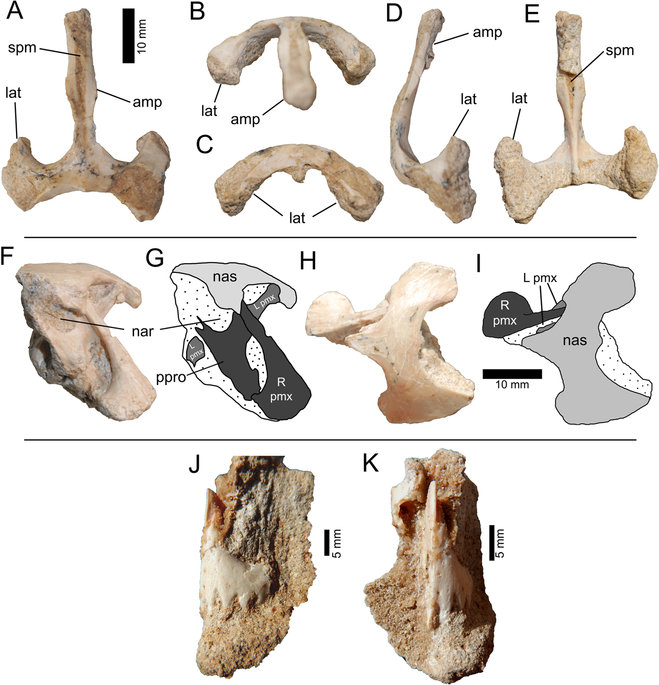 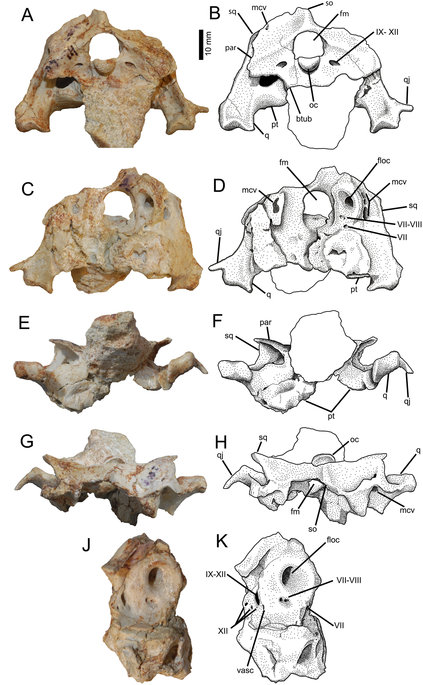 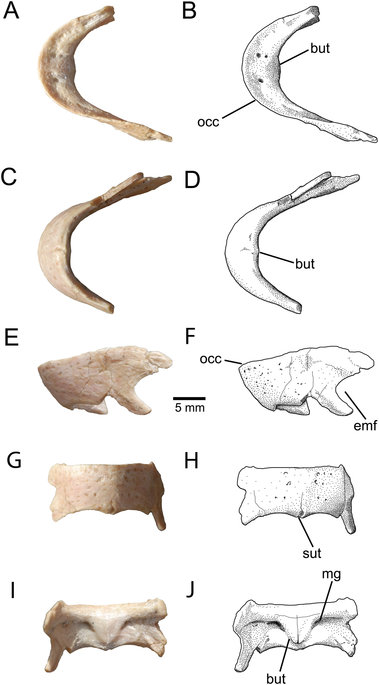 In the sediments of the Suite, Nemegt aged about 70 million years, scientists found bone-bearing layer is almost entirely composed of remains of a dinosaur avisima. This creature of all the dinosaurs, perhaps, most strongly resembled bird – like and feathered, he merged the bones of the skull, and the feet, also due to the fusion of bones, appeared Tarsus and tibiotarsus.

Despite the fact that the layer was partially destroyed by illegal hunters for fossils during excavations, which lasted 9 years old, scientists extract it from bones of 160 avimimus. Most of them were somehow the bones of the hind limbs. Apparently, all the bones were brought here from the original site of the death of Akimov the flow of water.

Interestingly, alimony, the scientists found, are predominantly to be an adult. According to the authors, this means that these dinosaurs could come together during the mating period, here they were overtaken by some misfortune, such as a flood or landslide.