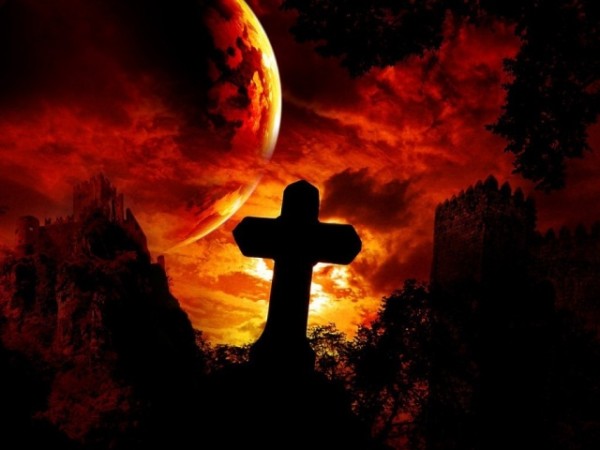 Scientists found the manuscript, according to which became known to the date of judgment day and the end of the world. “Map of Hell” dates from the XV century.

Scientists have discovered a forgotten ancient manuscript, finding was found in lübeck, which is located in Germany. At the moment the manuscript is in the Huntington Library, California, where her and saw the Dutch Explorer van Duzer. Carefully reviewing the manuscript, the historian realized that in his hands it is a kind of “Map of Hell” of the XV century with the records of the reasons for the day of judgment and its date. The historian suggests that the author could be very educated doctor. About the discovery alerted in National Geographic. 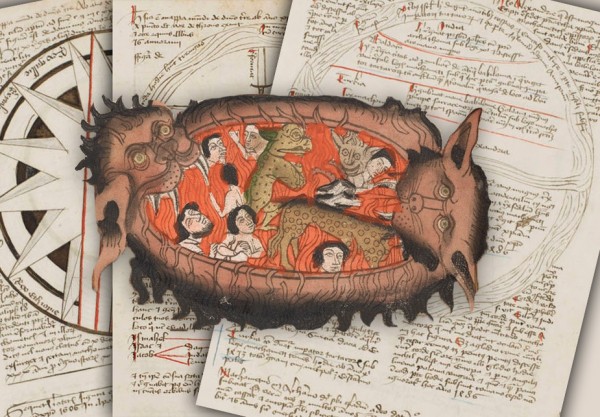 On several pages written and drawn the reasons for the end of the world, all the work is extremely anti-Islamist, because at the coming of Islam and begins the end of all life on Earth. The Antichrist was to come in our world in 1651 and start to convince people to follow him by means of deception, cruelty, cunning and false deities, that is, any other than the Christian God. Judgment day would come in 1661.

In addition, in the “Map of Hell” written by some geographical and astrological facts, far outstripping the knowledge of the time. The approximate date when the author created the manuscript, is named the period between the years 1486 and 1488.