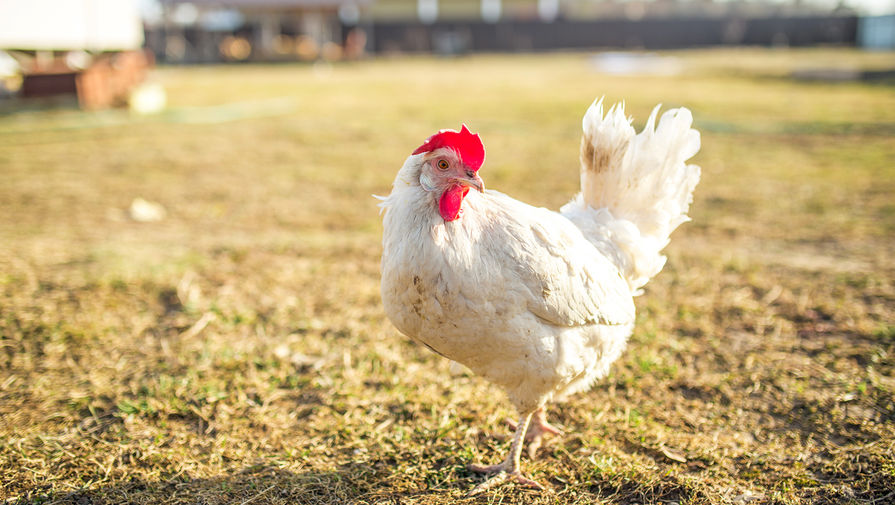 An international team of scientists analyzed chicken remains found in more than 600 locations in 89 countries, including England, Italy, Turkey, Morocco and Thailand, and concluded that the bird was first domesticated 3,500 years ago in Southeast Asia and then spread west to Europe. Moreover, initially they did not eat chickens and roosters, they were worshiped and used as companions. Eating chicken in the UK began only after the Romans invaded this island. Articles on this topic have been published in the journals Antiquity and PNAS.

Considered a descendant of the Gallus gallus junglefowl that lived throughout much of Southeast Asia, the Gallus domesticus chicken has now become the most common domestic animal, with the majority of the more than 70 billion chickens living on the planet being meat broilers. growing exceptionally fast and used exclusively as meat dishes, leaving no offspring. And once chickens were considered exotic, brought from distant countries. Ancient people were even buried with these birds – this suggests that they once served as “psychopomps” – that is, “guides of souls”, creatures that accompanied the human soul into the next life.

According to researchers, the process of domesticating chickens began around 1500 BC. on the peninsula of Southeast Asia. G. domesticus gradually evolved to become less active and aggressive, allowing people in villages to easily breed them in their chicken coops. The jungle chicken is still alive today and lives in most of Southeast Asia. Previous studies have claimed that chickens were domesticated 10,000 years ago in China, Southeast Asia or India, and appeared in Europe over 7,000 years ago,

In the new study, the researchers looked at factors such as the size and shape of the bones to determine what species the chicken bones found belonged—whether those birds were wild or domestic. The oldest bones of definite poultry have been found in central Thailand and have been radiocarbon dated to 1650-1250. BC. In Europe, chickens appeared around 800 BC, having entered the Mediterranean region from Asia along the routes used by the early Greek, Etruscan, and Phoenician sea traders. After arriving in the Mediterranean region, it took chickens nearly a thousand years to settle into the colder climates of Scotland, Ireland, Scandinavia, and Iceland. Roman Empire in the 1st millennium AD contributed to the popularization of chickens and eggs as food.