Scientists found evidence of a meteorite strike on Iraq in 1888 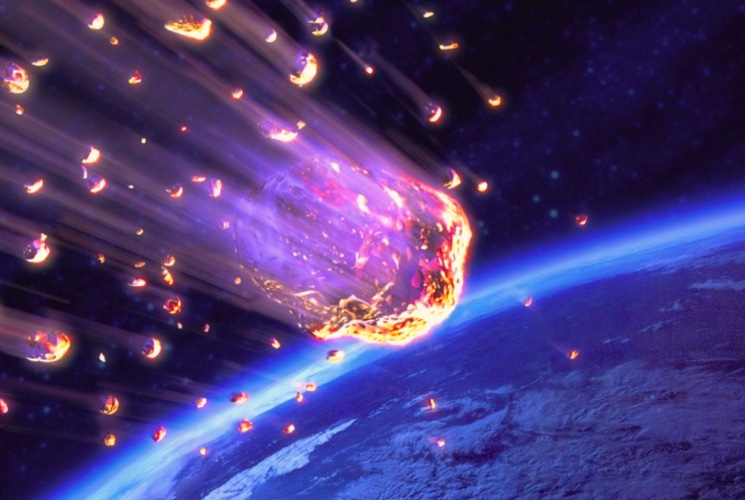 Scientists studying documents in the Turkish President’s State Archives have discovered a document that describes a meteor strike, which killed one person and paralyzed the second. This event occurred on August 22, 1888 in Suleymani, Iraq. At that time, this territory belonged to the Ottoman Empire.

In total, three reports of what happened were discovered. According to the description of the events, the meteorite that killed the person and made another person disabled, was one and several that fell from the sky with “fireballs” within 10 minutes.

All meteorites entered the atmosphere in a northwest direction. As a result, 1 person died, the second was seriously injured and several residential buildings in the countryside were completely destroyed.

One memo from a local official says that a fragment of a stone fell from the sky is attached to the report. Unfortunately, it has not yet been possible to find it in the archives.