Scientists found out who killed the creators of Stonehenge 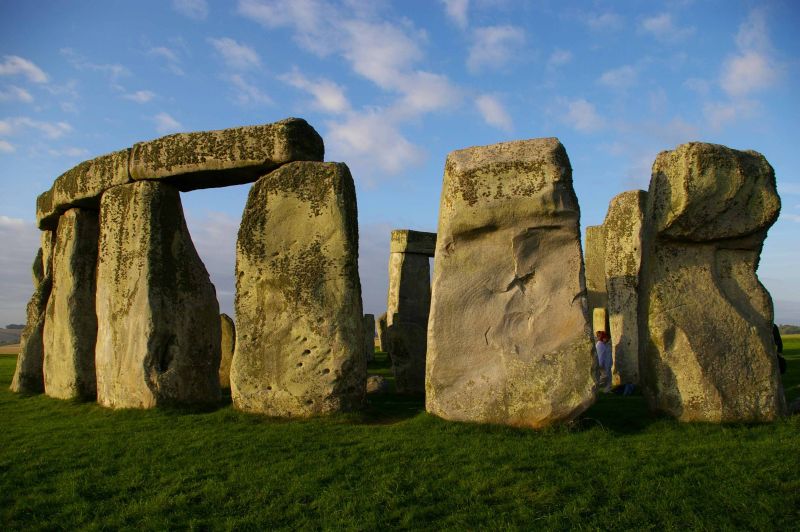 The Guardian published very interesting material, telling about the fate of the creators of Stonehenge – a stone megalithic structure in the county of Wiltshire (Great Britain). It is located about 130 km southwest of London, 3.2 km west of Amesbury and 13 km north of Salisbury. Stonehenge includes ring and horseshoe structures built from large menhirs, a primitive megalith in the form of a rough-worked stone. The appointment of Stonehenge is still unknown: many believe that it was a cult burial site.

But one mystery seems to have become less. An international group of scientists analyzed approximately one million single nucleotide polymorphisms in the DNA of 170 ancient inhabitants of Europe, living in the interval between 4.7 and 1.2 thousand years BC. E. Approximately in the 2800’s. BC. E. In continental Europe the culture of bell cups was born. A feature of its spread in the British Isles was that the representatives of this culture very quickly replaced the local population.

Genetic analysis of DNA samples of people who migrated to the territory of the modern county of Wiltshire (where Stonehenge is located) showed that they are from the territory where the Netherlands is now. After this migration of DNA, the creators of Stonehenge almost ceased to meet in Wiltshire. This, according to scientists, speaks of the high probability of the extermination of the local population by invaders, although traces of bloody battles have not yet been found. The secrets of the ancient stone megalithic structure were taken away by the native inhabitants. However, scientists can make final conclusions after new experiments involving an increase in the sample. 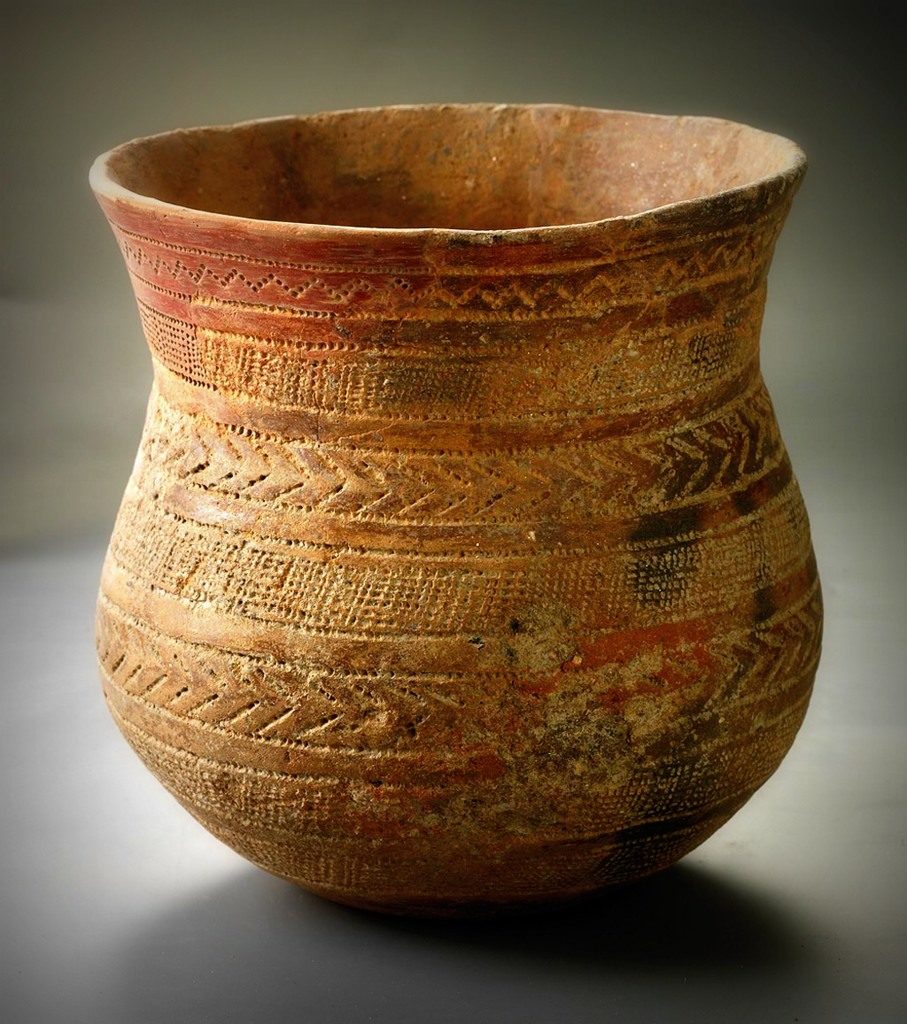 The tradition of bell cups / © The Guardian