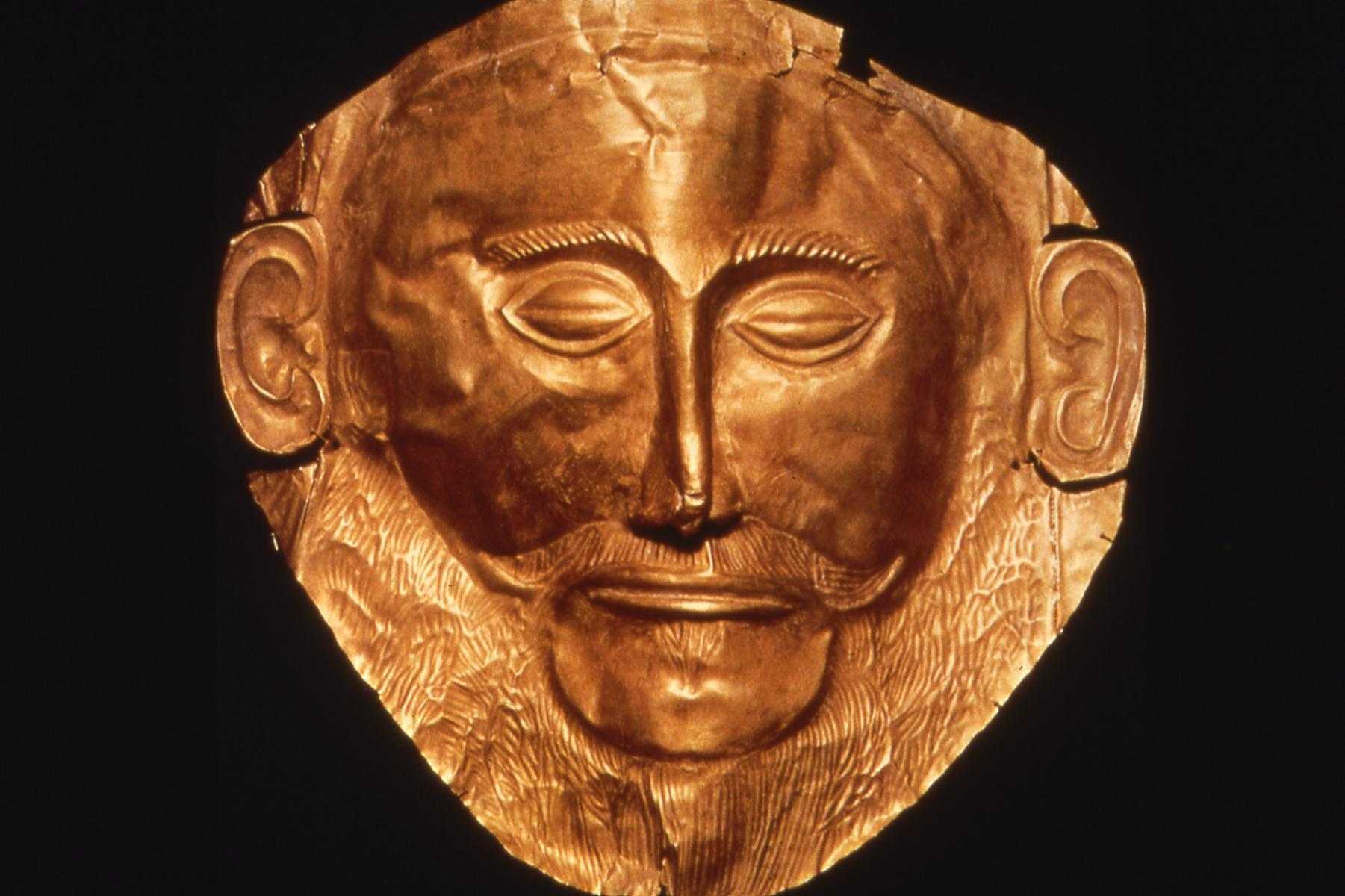 To find the ancestors of the founders of the first European civilizations, scientists analyzed the DNA of three thousand modern and ancient people.

The first civilization of Europe is the Minoan civilization, which arose in III millennium BC on Crete. Minoan society was characterized by a complex structure. The centers of economic and political activity were palaces – large complexes, in the construction of which many architectural and engineering technologies were used. The Minoans had a written language, conducted active maritime trade, maintained relations with Egypt and small cultures of the islands of the Aegean Sea. The decline of the Minoan civilization reached its peak at the end of the II millennium BC. E. Gradually, the Minoans were replaced by representatives of the Mycenaean civilization (Achaeans). The Mykene on the Peloponnese Peninsula became the single center of political influence. Unlike the Minoans, the Achaeans actively conquered new territories. In the place of their colonies, many Greek policies subsequently grew.

The question of the origin of representatives of both civilizations has been widely discussed since the beginning of the 20th century, when archaeologists discovered the remains of the Minoan palace in Knossos. According to the most common version, the founders of the early Minoan civilization came to Crete from the east – from Anatolia. Some scholars associate them with the population of the north of Mesopotamia. The origin of the Achaeans is erected to the historical region of Thessaly on the coast of the Aegean Sea.

An international group of scientists analyzed the DNA of 19 people who lived in the Bronze Age on Crete, in mainland Greece and on the islands of the Aegean Sea. 10 of them were Minoans, four – Mykene, the three lived in the south-west of Anatolia (modern territory of Turkey). One of the remaining samples belonged to a resident of Crete, who died about the same time when the Mykene came to the island. The latest DNA sample was found in the same region, its age is over 7,000 years. The DNA sequences of these people were compared with the already known genetic sequences of 332 ancient people and 2,614 of our contemporaries.

The main populations whose DNA was studied in the work, Nature

Scientists came to the conclusion that the Minoans and Mykene were genetically close to each other. At least three quarters of their ancestors, as expected, were Anatolian farmers. The remaining quarter, probably, was mainly the population of the Caucasus and the territory of Iran. Mycenaeans also inherited a small part of their genes from older hunter-gatherers in the east of Europe. Probably, these genes of Mykene were obtained from people who inhabited the territory of Armenia at the turn of the copper and bronze centuries.

According to scientists, further genetic studies will help to find out exactly when the common ancestors of the Minoans and Mycenaeans came to the Aegean coast.