Scientists have completed a study of ancient skulls of Mixtec

Decades the national ethnographic Museum in Leiden (Holland) proud to be one of the rarest artifacts in its collection: ancient skull decorated with mosaic of turquoise. Such skulls in the world, only two dozen. Origin – Mexico, the authorship belongs to the ancient mistakem, one of the main pre-Columbian peoples of Mesoamerica. Creation time – the XIII-XV century.

Mosaic turquoise is probably the most famous misterski “brand”: masks and skulls decorated with turquoise, continued to be provided even after the conquest of the mixtecs the Aztecs in the fifteenth century is one of these mosaic masks are, for example, in the British Museum as the result of a joint mistake-Aztec art.

“Your” turquoise skull national ethnographic Museum acquired in 1963 for the equivalent of a modern 19,000 euros. Since the skull is regularly practiced in the Museum the status of the ancient masterpiece, until it became clear that the famous artifact, a partial forgery.

Doubts about the authenticity of all known turquoise skulls have always existed. There is no information about who and where they are found, all the artifacts were acquired from private individuals. However, before making the shocking statement, experts from the Dutch Museum for four years studied the legendary skull with all means available. The research took place in the framework of a special Museum programs “Masterpieces under the microscope.”

“According to radiocarbon and isotope analyses, the skull and plates turquoise is ancient, belong to the correct time period and consistent in the place of origin. However, in order to create the mosaic was used glue, produced in the twentieth century,” reads the message on the Museum’s website.

Her teeth were fake: “the skull, lying for centuries under the earth, they are too well preserved”.

The first Wake-up call, literally and figuratively, came in 2010. Martin Berger, art conservator of the Ethnographic Museum, called French colleague from Marseille and told them the Museum was transferred to a similar skull from a private collection, but the donor doubts its authenticity.

This was the beginning of international scientific investigation. In 2012, both of the skull, accompanied by Dutch and French keepers went in a Paris laboratory. “We soon realized that our skull is also somewhat more modern than it was assumed,” stated Martin Berger.

Berger suspects that the fake was made by some Mexican dentist and his wife in the 1940s or 1950s. At that time Mexican antiquity was subjected to a massive uncontrolled looting and sale of rare artifacts, such mastectomy skull, was a very profitable business. The couple dug up a genuine skull, and decorated them with semiprecious stones – is also true and knowledge of her husband in dentistry helped “Dutch” skull get new teeth.

On a question of journalists Trouw, is he disappointed unpleasant discovery, Berger replied philosophically: “No. Because the skull told us an unusual story, and that is exactly what I want to do museums: telling stories. Turquoise skull remains one of the masterpieces of our collection, we just changed the information on the accompanying sign”.

Besides the skull, according to Berger, only partially fake: “the skull, as well as turquoise it is a genuine archaeological material. That’s just not the mixtecs themselves put the turquoise on the skull”. 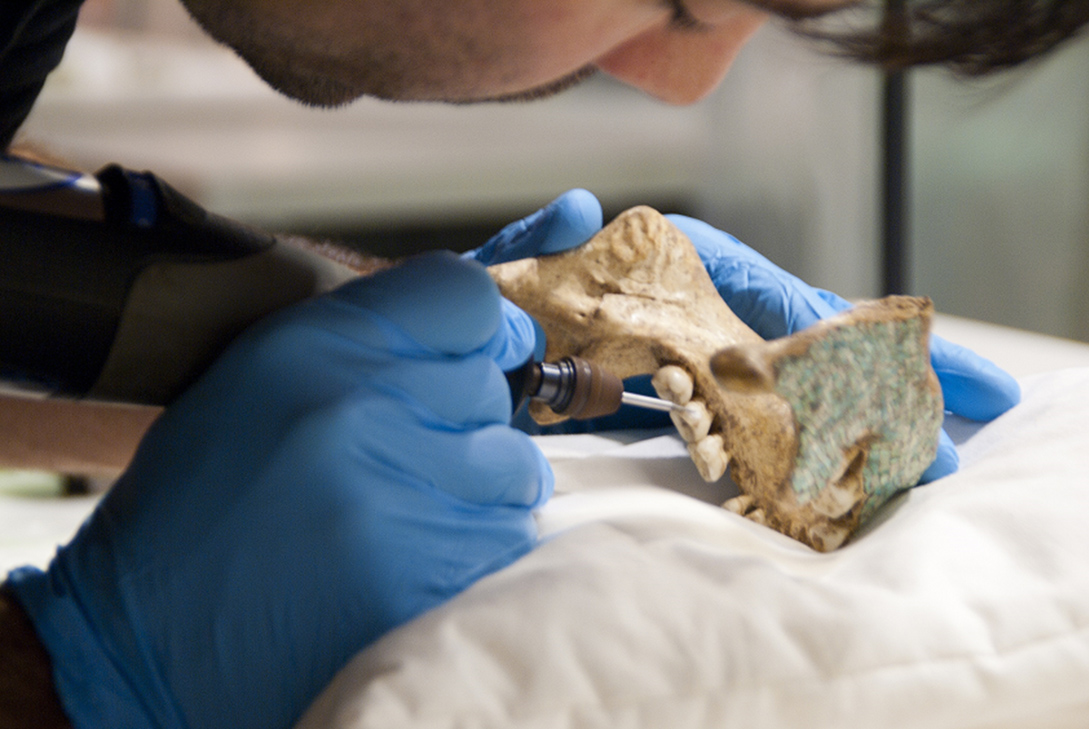 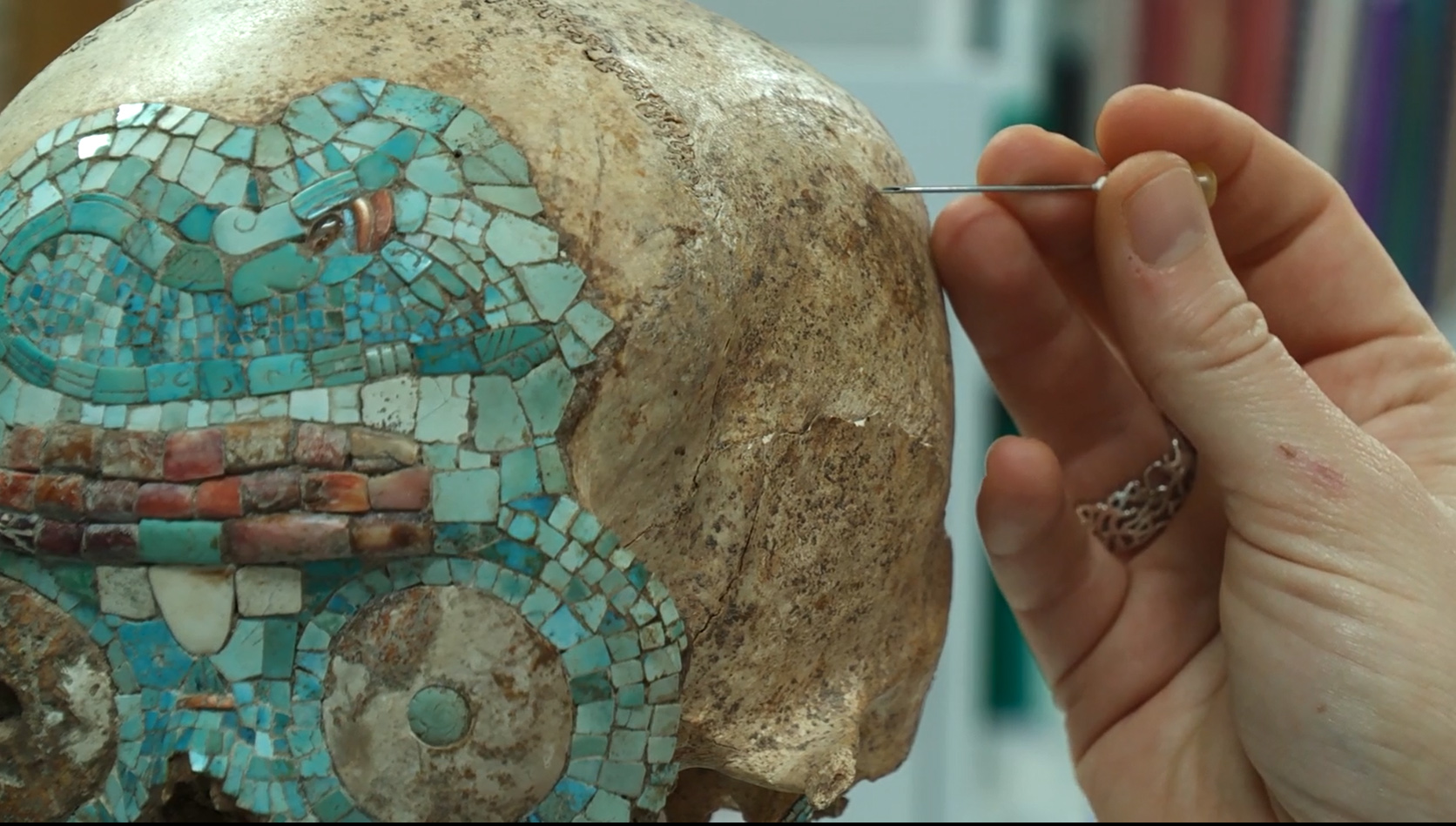 Dutch Museum workers managed to turn the controversial opening almost sweet story. They are already taught by bitter experience of other “snookered” museums: the scandal with skulls from Central America happened relatively recently. Famous crystal skulls from museums in Paris, London and Washington – mysterious artifacts pre-Columbian era, which was devoted to books and films – was 100% fake: it’s a proven scientific study published in 2008.

But the other two artifact examined in the Museum of the “Masterpieces under the microscope”, have been tested for authenticity. An Aztec manuscript of the XVIII century – the only one in the Netherlands example of Aztec writing, and the so-called Code of the Anuti, mistetskiy manuscript of the XVI century. Modern research methods helped to discover in its pages the hidden drawings that could not be seen with the naked eye.

All three of the studied artifact will tell their stories at a special exhibition organized by the National ethnographic Museum in Leiden.