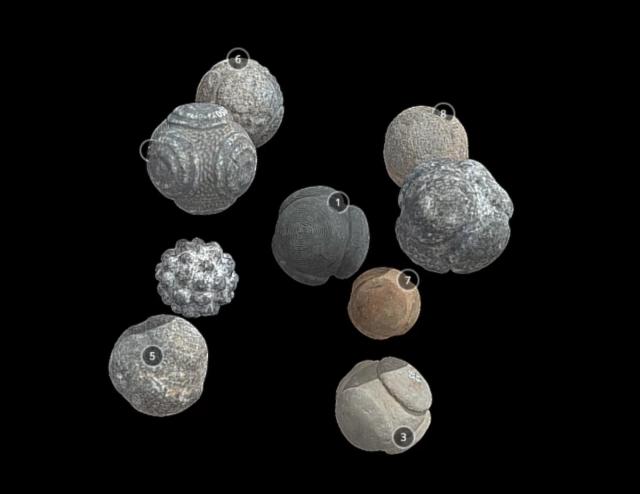 Scientists have created three-dimensional virtual copies of mysterious balls found in the north of Scotland, on the islands of Orkney, England, Ireland and Norway. The first balls were found more than 200 years ago. Artifacts made at the end of the Stone Age, amaze scientists with the quality of production.

Experts still can not understand how they could be made with the help of stone tools. To date, scientists know more than 500 similar items. They are all about the size of a baseball. 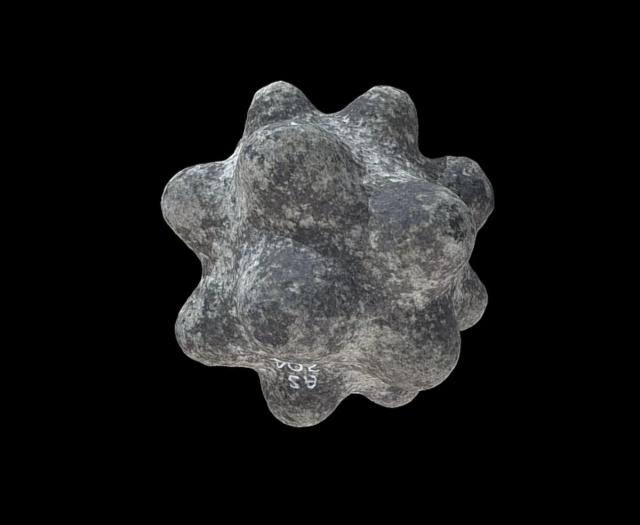 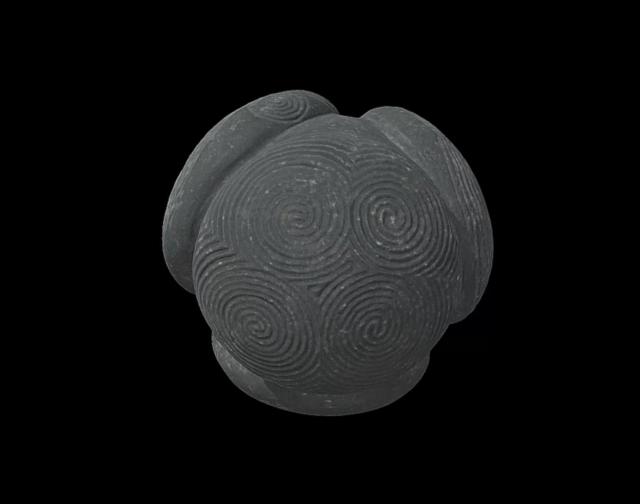 There are several versions explaining the unusual appearance of the balls. Some researchers suggest that they could serve as a weapon. They could be attached to batons or used as shells for sling. Others believe that these were the weights for traders 5 thousand years ago. Some experts believe that the balls could be used to transport giant stones while building ancient monuments.