Scientists have discovered the oldest wine in Italy 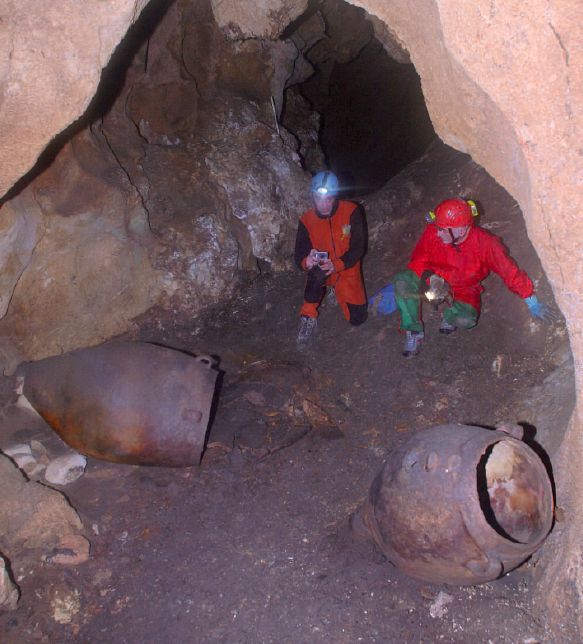 Scientists have discovered in ancient jugs traces of the oldest wine in Italy. Analysis of the samples showed that in the found vessels at the beginning of the 4th millennium BC. It contained wine.

It used to be that wine production in the Apennine peninsula originated in the middle of the Bronze Age (1300-1100 BC).

The study was conducted by specialists from the University of South Florida. Specialists studied samples of the remains in the vessels found in the place of Monte Cronio in Agrigento, Sicily. Scientists have identified the presence of tartaric acid and sodium salt in jars. Now researchers are trying to determine whether red or white wine was stored in vessels.