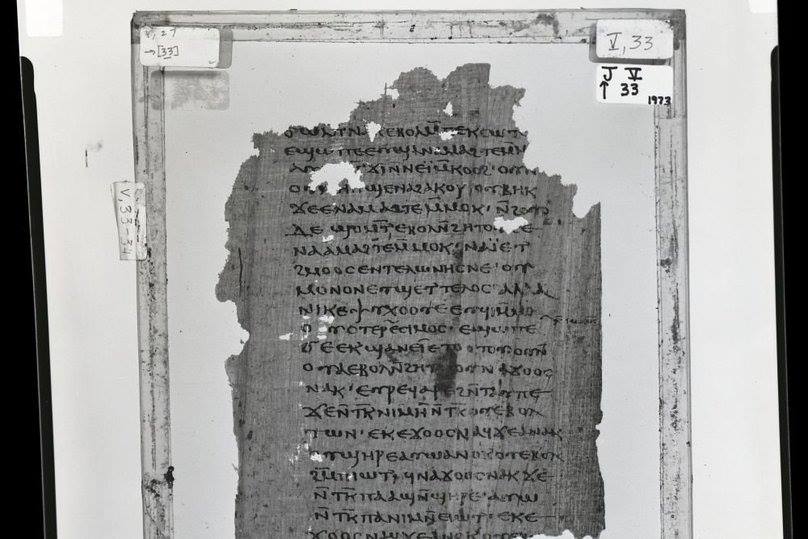 American scientists found in the archives of the University of Oxford a manuscript, which is a copy of the secret revelations of Christ to the Apostle James.

The find is about 1500 years: the document was created in the V or VI century. It is written in Greek and is a copy of one of the texts of the Nag Hammadi library, a collection of ancient manuscripts found in 1945 in the village of Egypt.

Researchers believe that the manuscript was created by the Gnostics – representatives of one of the branches of Christianity. A similar document was written in Coptic, but the Greek copy was found for the first time.