Scientists have found hidden text in the oldest manuscript 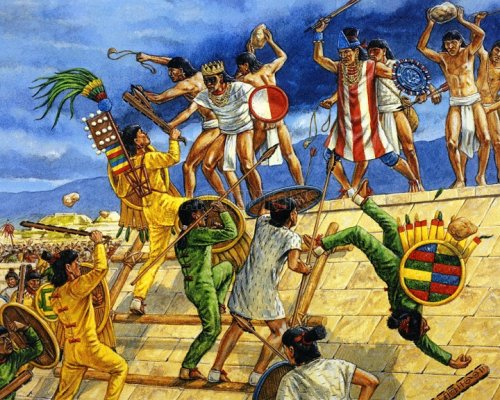 Experts from the University of Oxford located in the UK, found hidden text in the manuscript pre-Columbian era.

This is known as the Code of the time which is teaching and research institution in 1654, gave to John Seldon. Document more than 350 years was kept in the archives of the University, but now experts have discovered a secret message hidden in it.

It is assumed that the manuscript has created the mixtecs – Mesoamerican people that lived on the territory of modern USA in the XIV-XV century ad. The original text of the author carefully blacked out with chalk, on top of which struck a new note. Despite this, scientists still managed to identify, using MRI.

Now the decrypting of the code was done by professional archaeologists and linguists. The results of their work, the authors of the project promise to report in the near future.