Scientists have learned how ancient forests reacted to cutting down 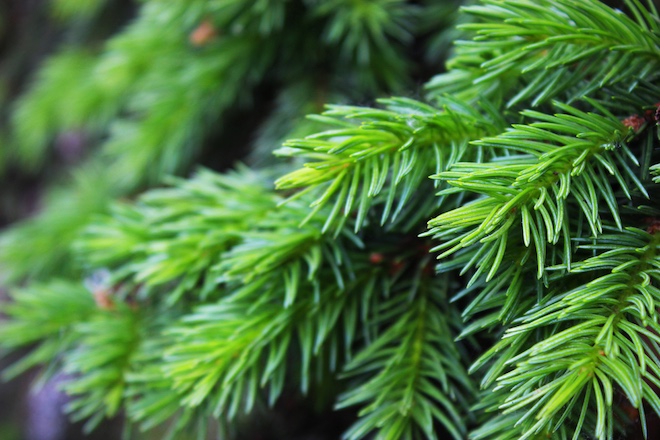 Swiss ecologists learned about how ancient forests reacted to logging by studying fossilized needles. The study used a new economical method for DNA analysis, which involves the use of separate parts of the genome. Scientists took only fragments that encode proteins, and this significantly reduced the cost of the procedure.

The subject of the study was the needles of white fir, which were found in the bottom sediments of the lake in the Swiss canton of Ticino. Find the DNA of a conifer needle is more difficult. Than in a haystack – the fir genome is mixed with the genetic material of bacteria and fungi and is broken up into fragments. Only one molecule of a hundred belongs to fir.

The researchers found that before the felling of trees for the purpose of agriculture (7.5-5 thousand years ago), the genetic diversity of fir was much higher. When people began to clear the forest, in order to plow fields and plant crops in its place, the diversity of genomes fell. However, 6.2 thousand years ago the fir DNA in the canton again became diverse, without the participation of trees from other populations.

The authors of the study believe that data on how trees reacted to human activities in the past will help predict the impact of climate change and land use on modern forests.