Scientists have modeled the reasons for the strongest mass extinction 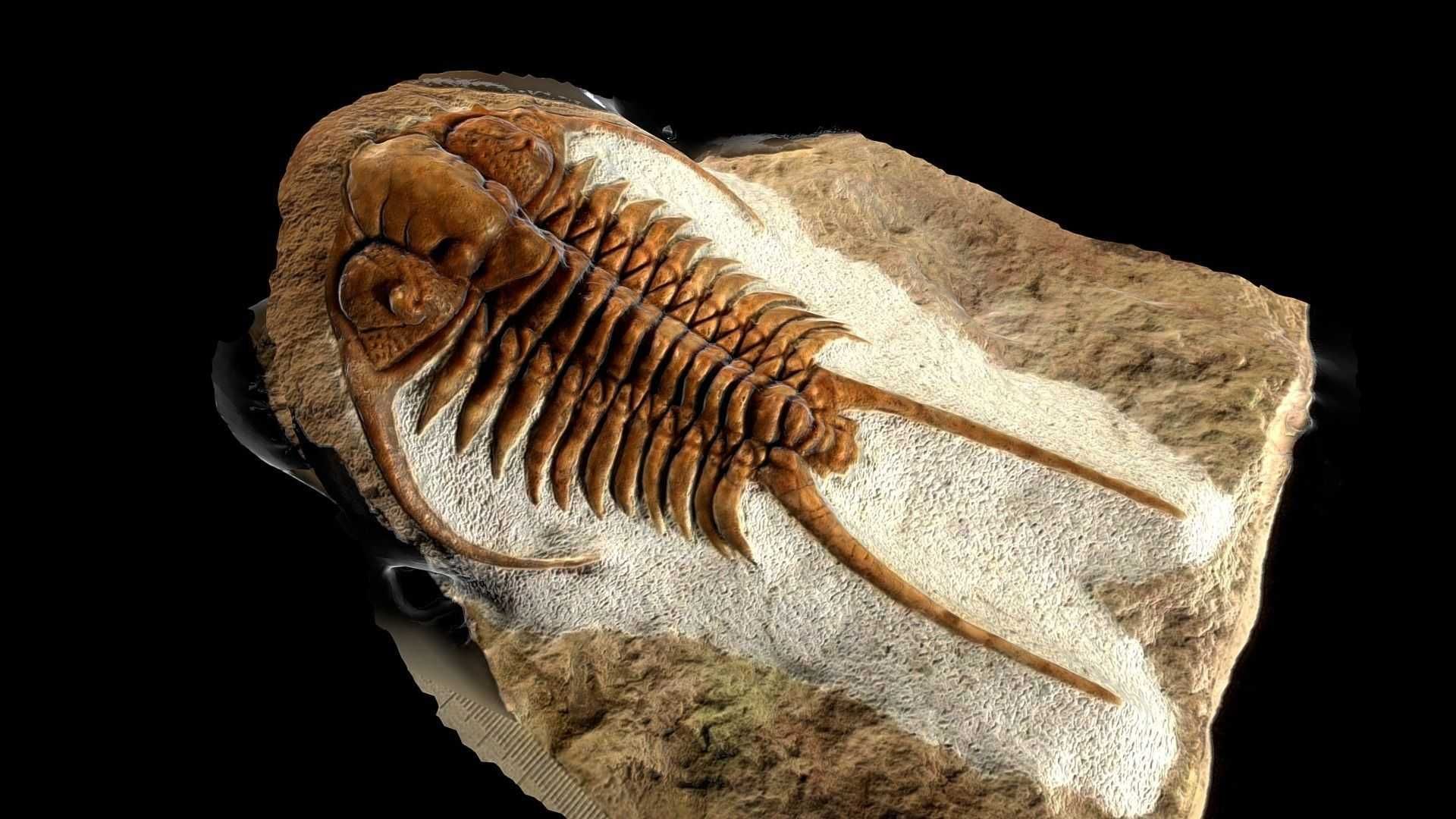 Mass Permian extinction, otherwise called the Great Extinction, has become a disaster for most of the inhabitants of the Earth. About 70% of land and 96% of marine species disappeared. It happened 252 million years ago.

There are several basic hypotheses explaining the causes of extinction.

A number of scientists believe that the whole blame for a sudden natural disaster, such as a meteorite fall. Other researchers hold the view that the living conditions of species could change gradually, but irreversibly. Among these hypotheses are the growing dryness of the climate, the drop in the level of oxygen, the change in sea level, or the direction of the ocean currents.

According to the most popular theory among scholars, the cause of the Great extinction could be the formation of trappings. These structures arise when a huge amount of basalt is poured out from numerous cracks at a relatively short (from several point of view of geology) time (several million years) to the surface of the planet. Over time, the terrain acquires a characteristic relief: the formed sedimentary rocks are easily destroyed, and basalt remains in place. The relief resembles the steps of the stairs.

American geologists have studied one of the biggest trap provinces in the world – the Siberian Traps. It extends from the Urals to the East Siberian highlands. The appearance of Siberian traps roughly coincides in time with the Great Extinction, so these events are often associated.

Scientists have investigated sills – strata formed in the thickness of the earth’s crust during the crystallization of magmatic rocks. Geologists used new dating layers of rock. According to scientists, the large-scale release of the substance from which basalt was formed occurred relatively early and could not affect the extinction of species. The beginning of the processes that led to extinction could be a subsequent shorter stage, during which sills formed in the breed. The appearance of sills is accompanied by an active release of heat. Under the influence of temperature, the process of metamorphism (change) in sedimentary rocks began – for example, limestone. Of these, greenhouse gases were released: carbon dioxide and methane.

Saturation of the atmosphere with carbon dioxide is regularly called the main cause of the Great Extinction. It is often associated with volcanic eruptions.