Scientists have reconstructed the map of the 17th century 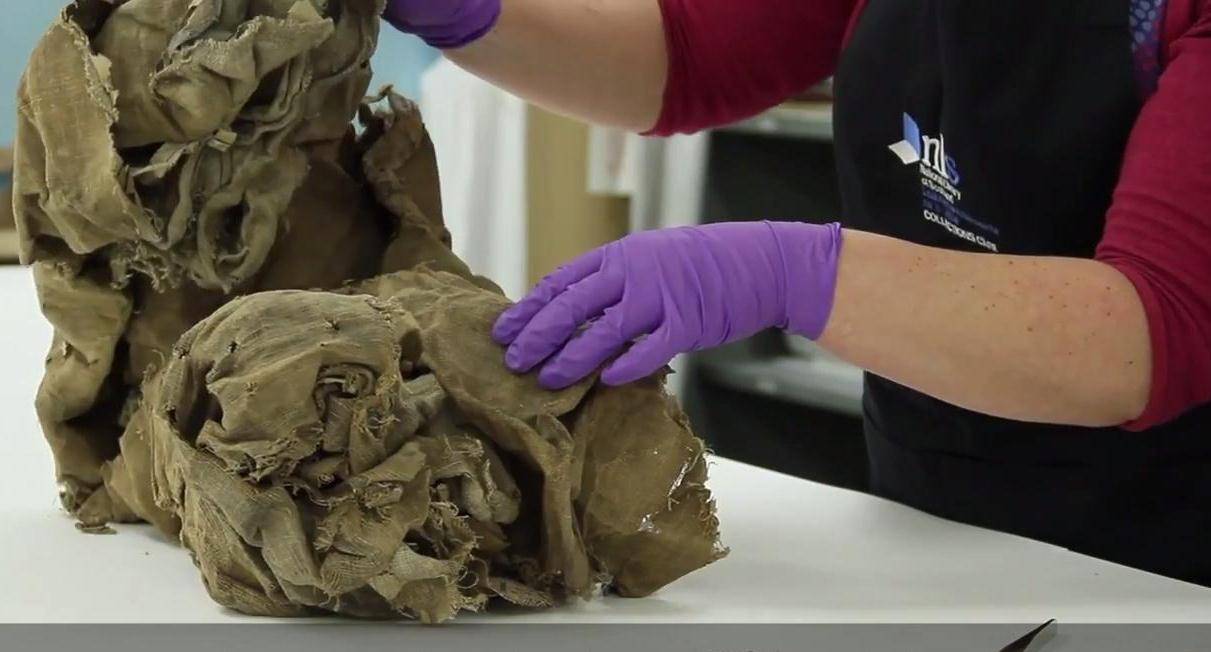 In 2007, in the chimney of one of the houses on the North-East of Scotland was discovered decomposing bundle, which at the time barely pulled on something valuable. However, the finding did not rush to send in the trash, and delivered to the National library of Scotland, where it became clear that what looked like trash, is a unique 17th century map of the world.

The library has done painstaking work to restore the cards: bringing together small pieces of fabric and paper, they did manage to make out what it depicts. Trina Mckendrick has captured the process of redesigning the cards on the video and shared these amazing shots with the world.