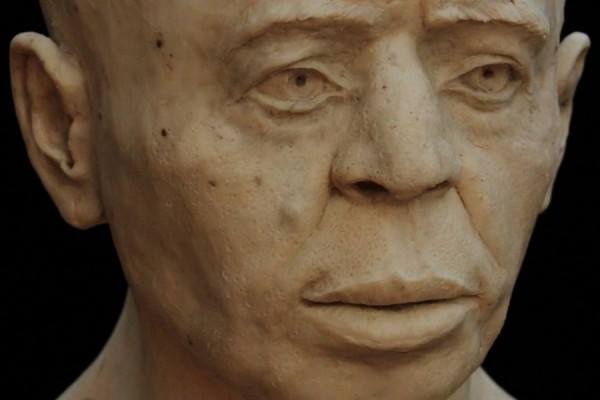 Scientists have reconstructed the face of a man who lived 9500 years ago in the biblical city of Jericho. His face was recreated from the skull, stored in the British Museum. This is one of the seven mysterious skulls that archaeologists have discovered in 1953 in Jericho.

We unfortunately are unable to extract DNA from the skull, otherwise the reconstruction would be much more accurate. We could learn not only the figure, but the color of his eyes and hair. We did not dare to extract DNA for fear of destroying the fragile bones of this skull, say the researchers. 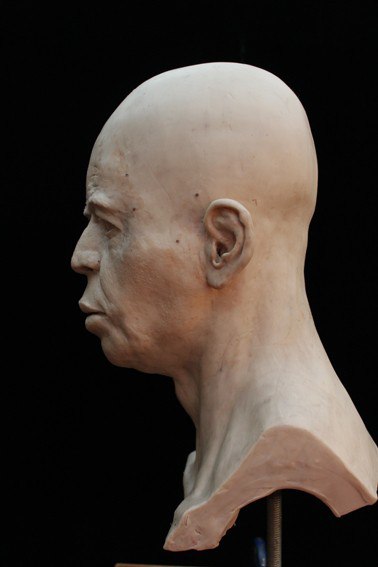 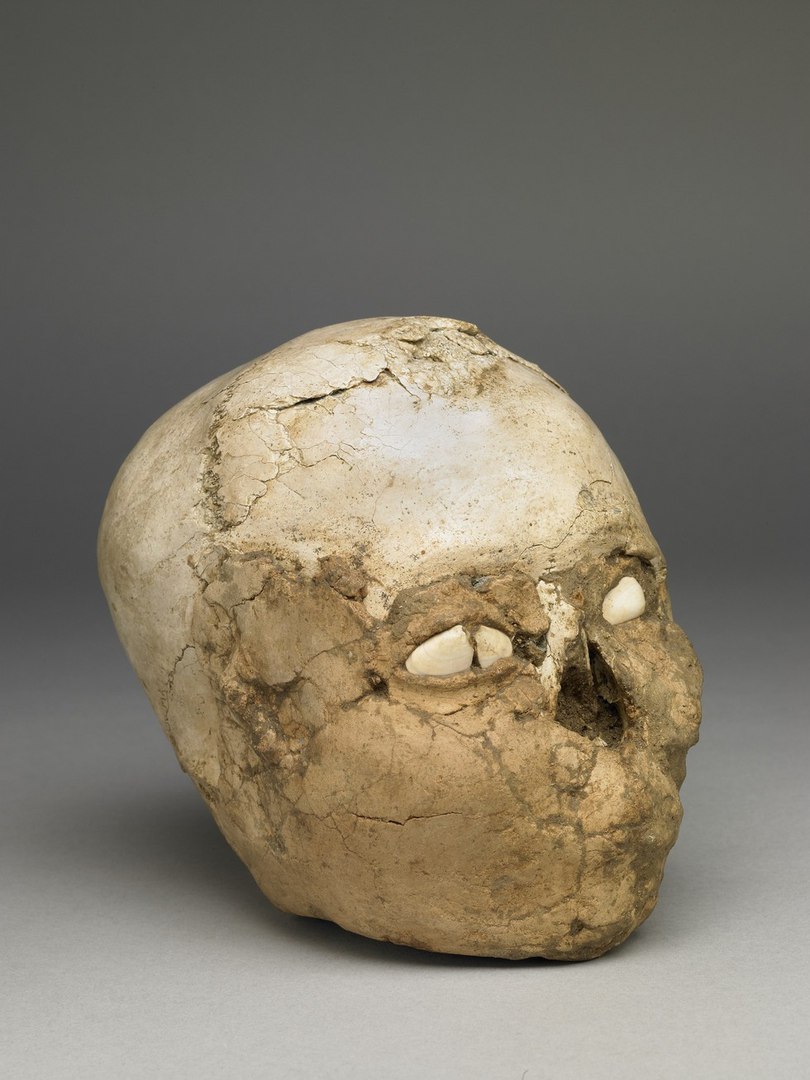 Scientists say that this man died at a Mature age. For unknown reasons, his skull has a deformity and unnaturally elongated. Jericho skull is very mysterious. They are covered with clay and then painted with various patterns. But at the same time, each of these heads, have had individual features. For some strange reason all the skulls were broken teeth. According to scientists, this was done after death, whose skull then was exposed to ritual treatment.