Scientists have recreated the voice of the ice man, ETSI 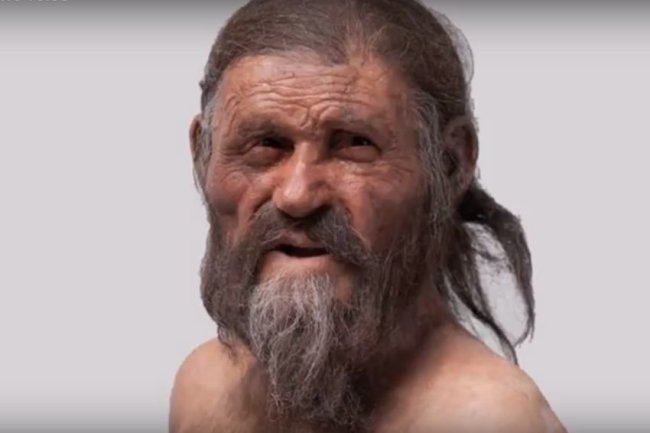 A group of scientists from Italy with the help of computer simulation has recreated the voice of the famous ice man of ETSI. Computer simulation was conducted by a team under the leadership of Rolando Fustos from the hospital of Bolzano. Scientists have tried to recreate the voice of the ice man etti. His frozen mummy was discovered in 1991 in Attansic the Alps at an altitude of 3200 meters. The analysis showed that he was killed about 5300 years ago in a fight with multiple opponents.

The mummy of ETSI is considered the oldest found in Europe. Was previously reconstructed his clothes. Now, 3D technology has helped to synthesize the voice. The reconstruction was carried out based on the CT data of the mummy. Was created a three-dimensional model of the vocal tract including the ligaments and the hyoid bone. The reconstruction showed that the ancient people communicated at a frequency between 100 Hz and 150 Hz, typical for modern people.

We can’t say that it restored the original voice ETSI, ” says Rolando Fustos. But we were able to recreate fairly close to it model. It will be a starting point for further research.