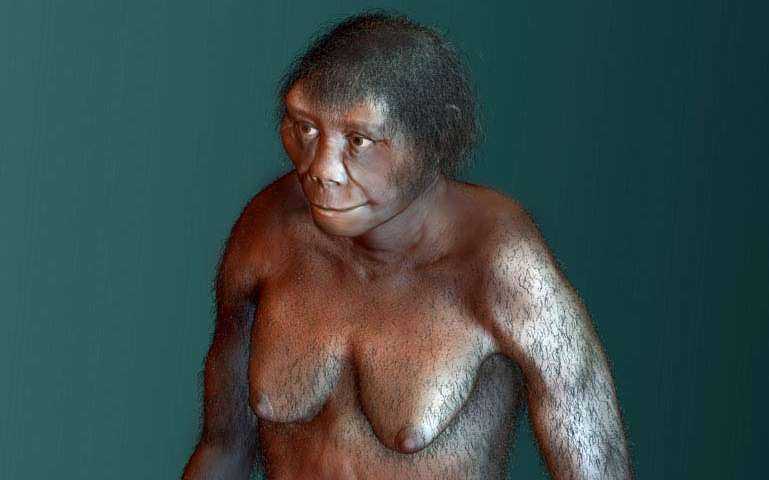 Remains of representatives of the species Homo floresiensis (a man of the Flores) archaeologists first discovered in 2003. Low growth (about a meter) and a small brain volume (presumably, about 400 cm3, which is three to four times smaller than the brain of Homo sapiens) gave these creatures the nickname “hobbits” in honor of the same low heroes of “The Lord of the Rings”. Some researchers even proposed to give a new kind of name Homo hobbitus, but later on this idea was abandoned.

Among the anthropologists around the world, there are heated discussions about who are Homo floresiensis and where they came from on the Indonesian island of Flores. Some scientists have stated that “hobbits” are not a separate species, but Homo sapiens, who suffered from microcephaly or Down’s syndrome. Paleoanthropologist Peter Brown, on the other hand, believed that the remains belonged not to Homo, but to a representative of a different genus who suggested to name Sundanthropus. Now anthropologists agree that Homo floresiensis can be considered a separate species of man, but the question of its origin remains topical.

According to one of the most popular points of view, the “hobbits” were descendants of representatives of the Homo erectus (Homo erectus) species inhabiting Southeast Asia. Homo erectus anthropologists consider as the immediate ancestor of modern man. The outlines of the skulls of Homo erectus and Homo floresiensis resembled each other – a beveled forehead, protruding supraorbital ridges and a powerful lower jaw. However, the brain volume of Homo erectus was significantly larger than that of the “hobbits”, amounting to 850-1200 cm³. 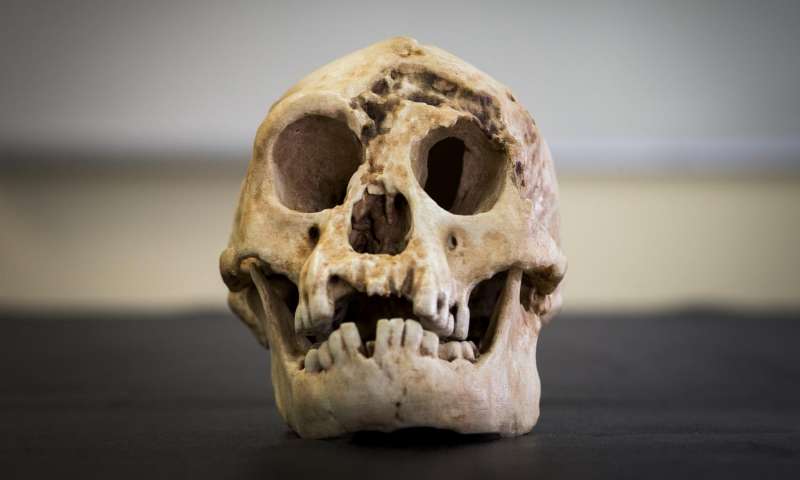 Scientists from the Australian National University conducted a comparative analysis of the remains of Homo floresiensis and other species of Homo, using the method of statistical modeling. At the analysis 133 specimens of the bones of the skull, jaws, arms, legs and shoulders of ancient people were used. This is the most ambitious study of “hobbits” to date: before that, many studies were based only on the analysis of the skull and lower jaw.

Scientists came to the conclusion that the inhabitants of the island of Flores, according to their anatomical characteristics, were much closer to representatives of the species Homo habilis (man of skill), who lived from 2.1 million to 1.5 million years ago than to Homo erectus. For example, the structure of the jaws of Homo floresiensis is much more primitive than that of a straight-browed man. Scientists suggested that flores “hobbits” and Homo habilis found in Africa could have a common ancestor.

One of the authors of the study, Professor of Australian Flinders University Mike Lee, comments: “We can be 99% sure that Homo floresiensis is not related to Homo erectus, and 100% sure it can not be an incorrectly formed Homo sapiens.”