Scientists have restored the appearance of medieval Scottish warriors 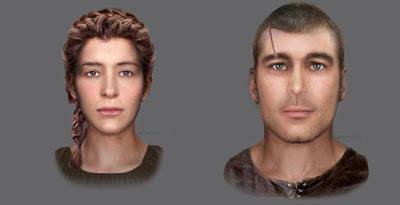 Scientists have restored the appearance of four Scots who lived in the Middle Ages in a village on the island of Kramond near Edinburgh. The bodies were buried in one crypt. Researchers believe that all four were relatives and had a noble origin.

Mass burial was discovered in 1975 during excavations of Roman baths. The appearance of four people was restored: two men and two women. Work is underway to reconstruct the appearance of five more, whose remains were found in the same crypt.

Initially, it was believed that the victims of the bubonic plague were buried in the mass grave, however, according to the analysis, people lived in the 6th century, while the black death came to Great Britain in the XIV century. Also, DNA analysis showed that representatives of different generations of the same family were buried in the crypt.

Researchers are inclined to believe that all the dead were warriors. One of the women died as a result of serious head injuries, two men also died from wounds. Judging by the place and method of burial, the deceased were of noble origin. Now scientists are deciding whether Kramond could have placed a royal fortress.

“The study provided important evidence of life during political instability and helped us answer questions about the Middle Ages,” says archaeologist John Lawson. “But at the same time, a whole series of new questions emerged: why did these people migrate to Kramond?” What was so special about this area in the Middle Ages? Why were some of them killed? ”

In the VI century Scotland was inhabited by various tribes, including Picts and Britons. In addition, at the same time in the south-east of Scotland, there was the Kingdom of Hododin. These lands tore apart the internecine war. American writer George Martin has repeatedly admitted that the bloody history of Scotland inspired him to create a cult saga “The Song of Ice and Fire.” 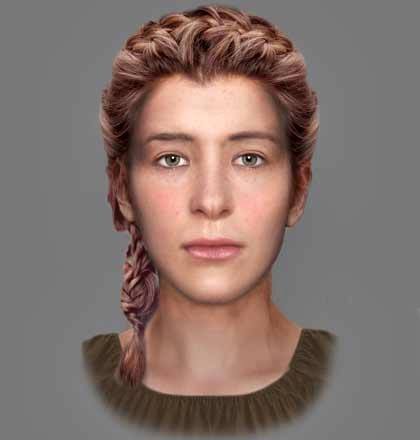 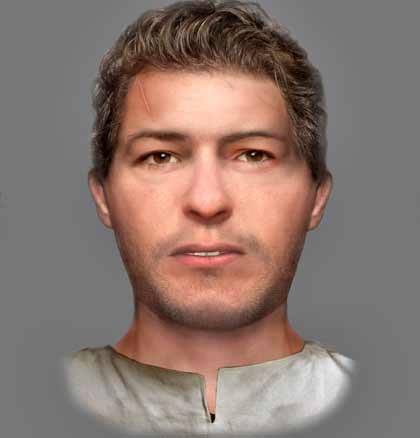 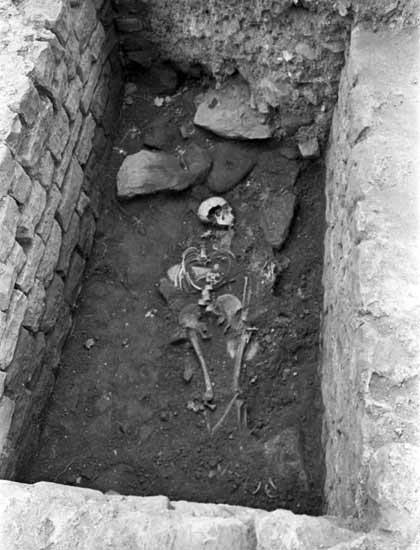 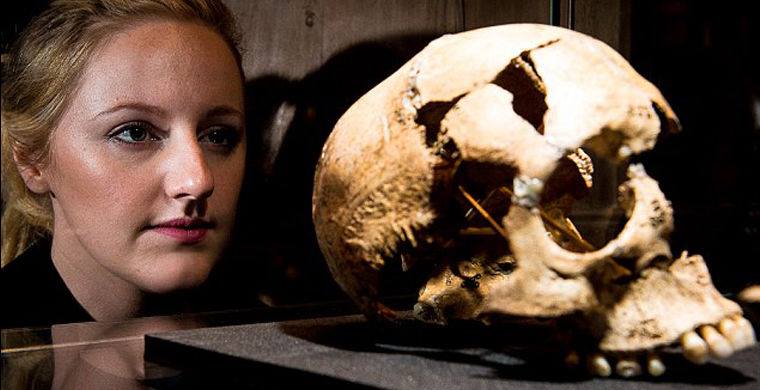 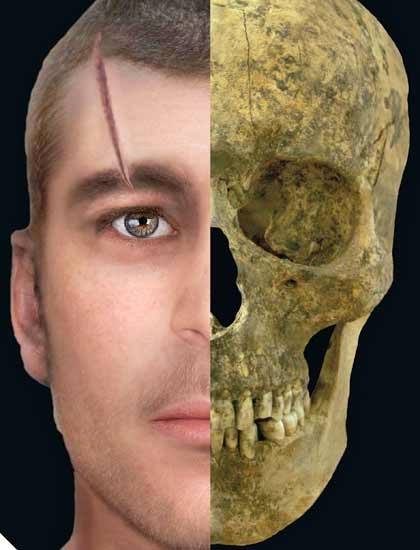 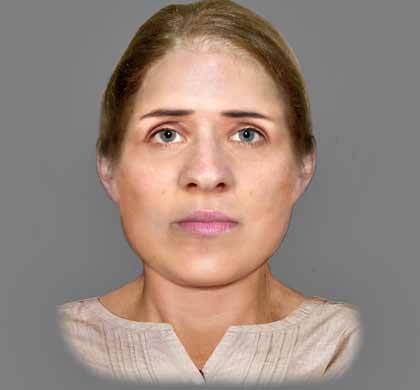 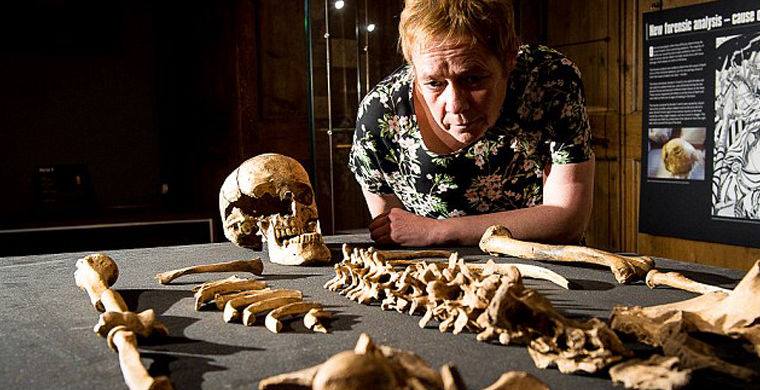 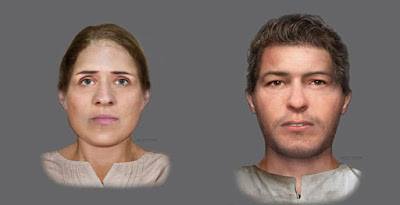