Scientists have restored the face of the alleged mother of Tutankhamun

A group of scientists from the University of Bristol recreated the appearance of a woman known as the “Younger Lady.” Her mummy was discovered in 1898 in the tomb of KV35 in the Valley of the Kings. Some experts believe that it belongs to the mother of Pharaoh Tutankhamun, which some researchers identify with Queen Nefertiti.

Using modern technology, scientists with the consent of the Ministry of Antiquities of Egypt and the Egyptian Museum received a digital three-dimensional copy of a severely damaged mummy, and then proceeded to restore the appearance of a woman. 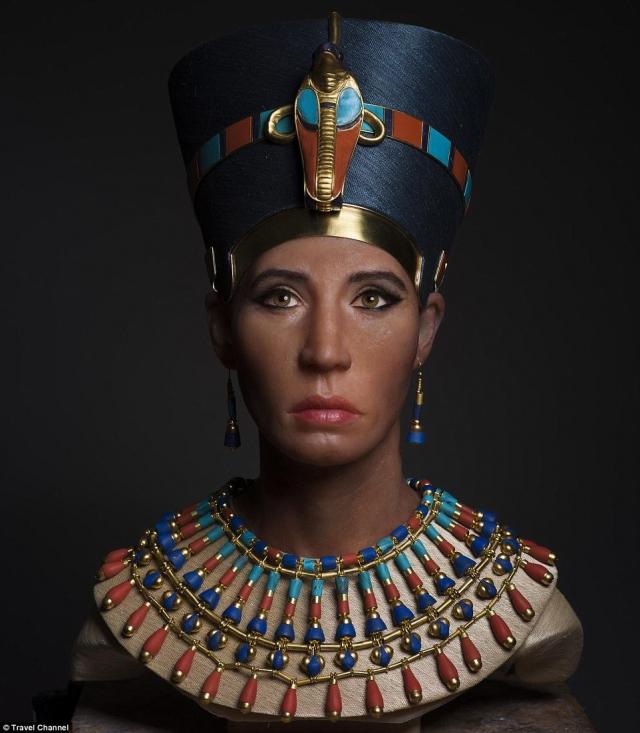 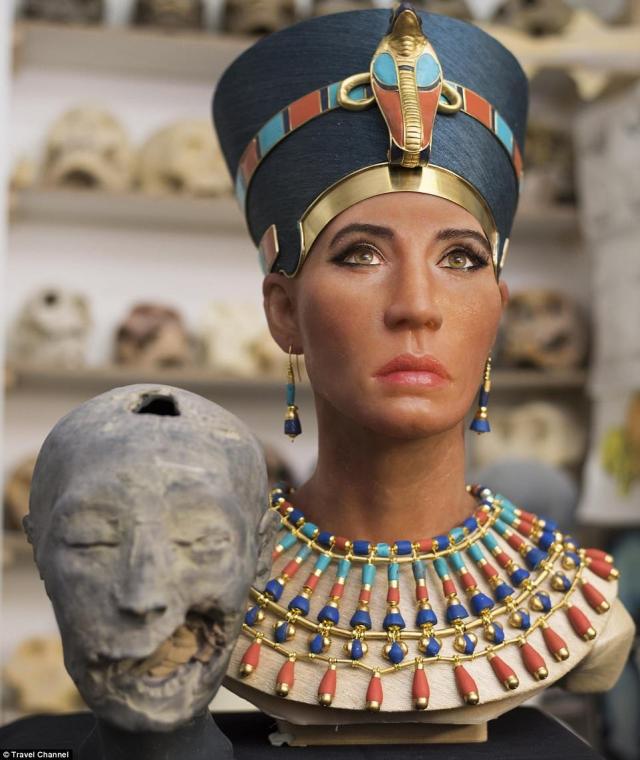 According to experts, the restoration work took them about 500 hours. Designers from Dior worked on making ornaments.

Many specialists have met with ambiguity the work of British researchers. First, the study was not published in a scientific journal. Information about this will be presented on the American channel Travel Channel within the framework of the program “Expedition Unknown”. The color of the queen’s skin and face shape also caused many questions.

In 2010, the results of DNA research on the mummy of the “Younger Lady” were published. The analysis showed that she is the biological mother of Tutankhamun and the sister of his father, Pharaoh Akhenaten. Some scientists dispute the results of this study.