Scientists have shown a three-dimensional photo of Julius Caesar 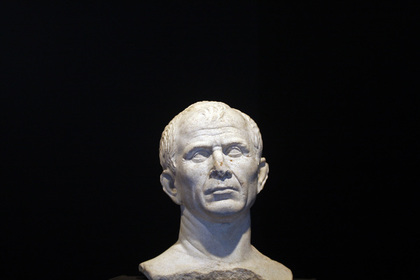 The National Museum of Antiquities in the Netherlands unveiled a snapshot of the Roman dictator Julius Caesar, obtained using 3D modeling. On the image the head of the ruler was unnaturally bulging, bloated. This is reported by Fox News.

“The doctor said that this happens during difficult births. This can not be imagined as an artist, “- explained the anthropologist Maya Dollosi. 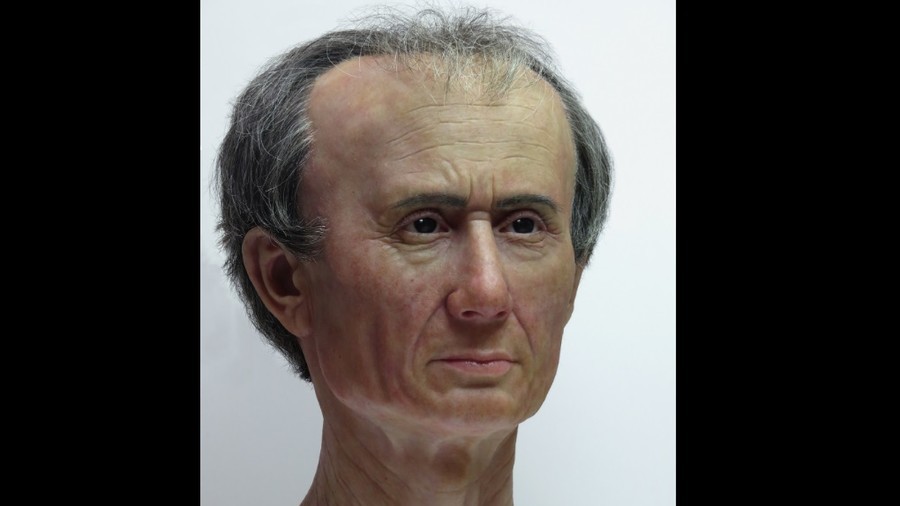 The reconstruction was carried out thanks to the three-dimensional scanning of the marble sculpture of Caesar from the museum’s collection.

“The sculpture is very damaged, so it was decided to supplement the missing parts, such as the nose and chin, on the basis of another portrait of the ruler – the so-called bust of Tuscula (stored in Italian Turin – Lenta.ru),” .

In sculptural portraits Caesar is usually depicted with a large, but normal head. Contemporaries did not celebrate its strange shape, paying more attention to the bald spot, to which the dictator was ashamed, very light skin and a rather weak physique.