Scientists have uncovered the secret of the ancient universal antidote 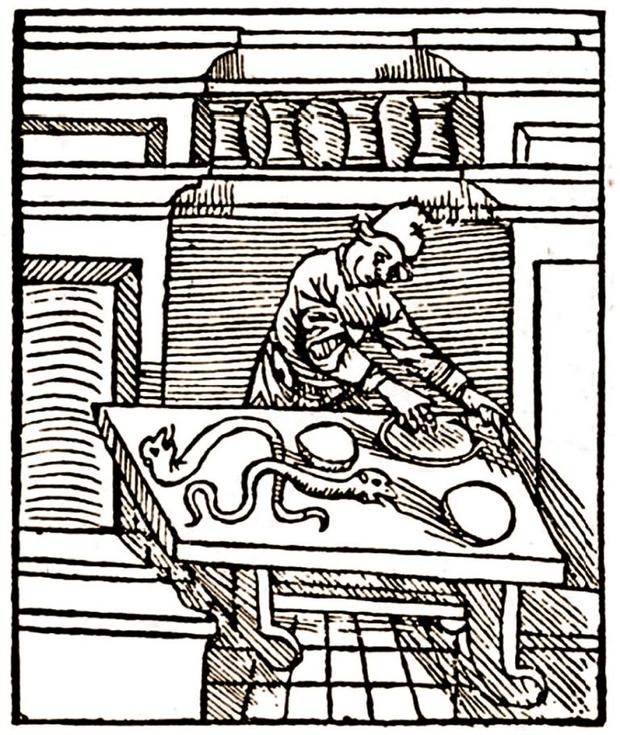 Mankind has always sought to find an effective cure for various ailments. The current issue of Antiquity was the fear of poisoning. Thus, in ancient times, was created a wonderful medicine teriak.

An archaeologist from the regional history Museum in Veliko Tarnovo (Bulgaria) Ilian Petrakiev made a thorough study of drugs, which for millennia was used to neutralize toxic substances.

Ancient remedy theriac is a kind of universal antidote. Not surprisingly, one of the most luxurious Royal courts in the ancient world the king of Pergamum studied medicine, gardening and botany. But as the father of this type of medicine, however, can be called the king of Pontus Mithridates VI from his obsession with the search for antidotes. Thus, he created the first recipe for a universal antidote, ” says Ilian Petrakiev.

The archaeologist added that the ancient scientists created an antidote by mixing opium, myrrh, saffron, ginger, cinnamon, castor oil, and 40 other ingredients. An interesting fact is that prolonged use of this drug is not allowed to king Mithridates to commit suicide with poison after the capture of the Kingdom by the Romans.

The recipe fell into the hands of the conquerors. In the first century physician of the Emperor Nero – Andromache Senior improves the drug by increasing the number of components to 64. He included a recipe for Viper meat, as it was believed that it is effective against all types of poison, says Petrakiev.

This antidote quickly gained popularity. In medicine the middle ages it repeatedly changed, but the basic ingredients in the recipe remain.

There are different opinions about the origin of the name of the drug theriac. It is assumed that it is the Arabic term for a drug that was well known in Europe and Asia. Names in different languages derived from the ancient Greek θηριακή (teriak) comes from the word θήρ (beast) – explains Petrakiev.

The archaeologist stresses that the formula has become extremely popular in the middle ages. In the XII century, Venice became a major producer of theriaca, pharmacies in town offer a high quality of the drug.

In 1545 the Venetian Senate even founded a Botanical garden, who collected rare plants and minerals from around the world.

But there are counterfeits of this antidote. The researcher explained that counterfeit appeared, probably due to the high cost of drugs. A German doctor in 1596, offered 4 doses of theriaca 1 German Thaler, while the cow is worth 5 thalers. Meanwhile, the ingredients procured at the market for the preparation of product cost 3-4 coppers. And 1 Taler consisted of 288 pfennigs.