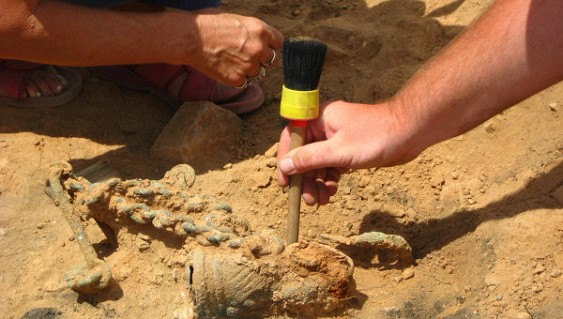 Scientists came to the conclusion that the Indus (Harappan) civilization was preceded Ancient Egypt and Mesopotamia and was based on 2,5 thousand earlier than expected.

A group of scientists, analyzing the fragments of pottery and animal remains that have been found in India, came to the conclusion that the Indus (Harappan) civilization was founded on 2500 years earlier than expected. This means that it preceded the time of existence of Ancient Egypt and Mesopotamia.

To such conclusion scientists have come due to the method of radiocarbon and optical Dating, which allowed to establish the fact that climate change, once considered the main reason for the decline of Indian civilization, only indirectly contributed to its destruction. And the main reason could be the increase in the share of the rural population and decline of cities.