Scientists read an ancient tablet about the lost city of Sumerians 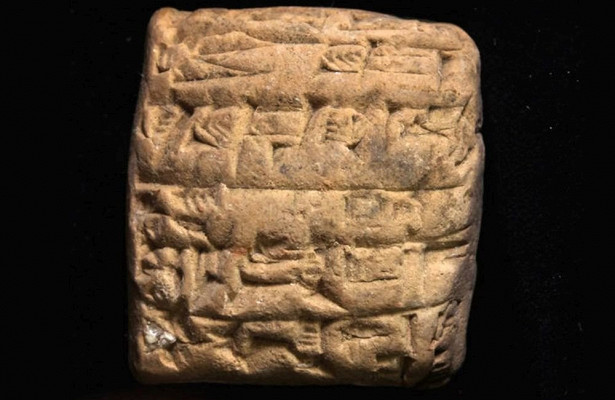 Researchers managed to unravel the phenomenon of cuneiform texts, which tell about being in the lost Sumerian city of Irisagrig.

According to preliminary estimates, about 250 similar samples of the ancient letter were revealed. Some of the above valuable artifacts were in collections of famous people. Moreover, there were recorded cases of illegal removal of Sumerian tablets from Iraq.

Earlier it was noted that the Sumerians could exterminate nuclear bombs. About this natural catastrophe is told in the ancient writings of civilization.

One of the last cuneiform samples was discovered in the US, after which he immediately went to study in Iraq. The scientists stressed that the identified plates are dated 2100-1600. BC.

Most of the manuscripts refer to the Sumerian city of Irisagrig, which began its existence about 4000 years ago. Unfortunately, the official science did not manage to establish the exact coordinates of the ancient settlement. In the research world, it is not ruled out that the location of Irisgrig is known to the “black” archaeologists.

In addition, the artifacts found tell about the costs of maintaining the royal family. In one of the fragments, scientists revealed an entertaining text, which speaks of the abundance of food, which was later distributed to the royal dogs.