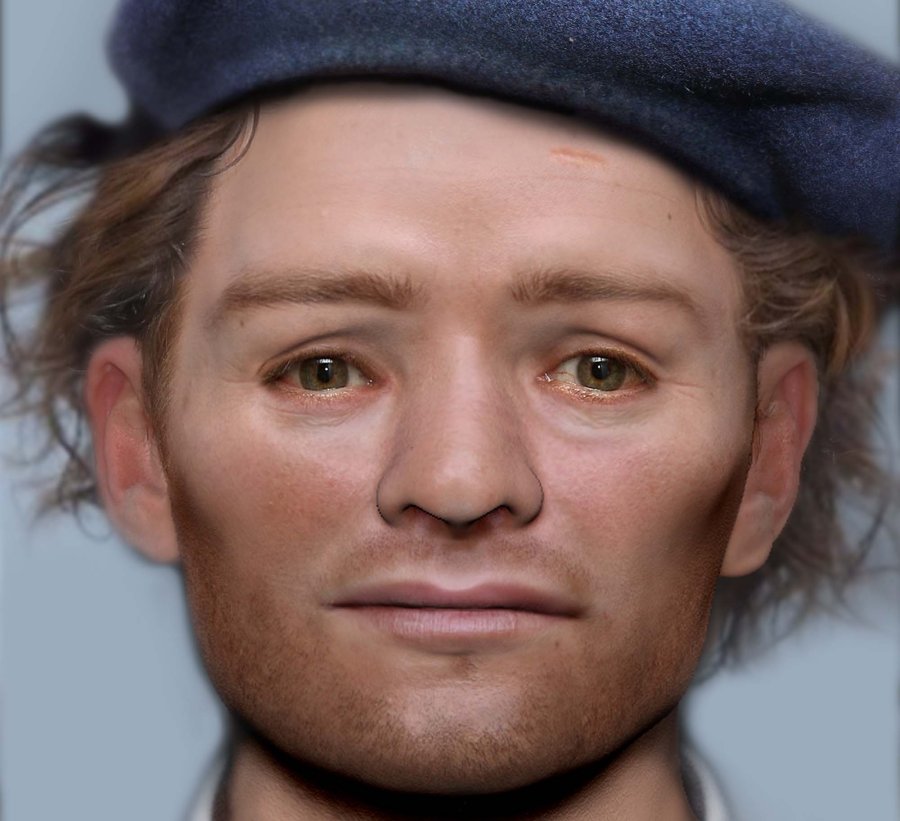 The skull of a young Scottish soldier who was imprisoned and died in Durham after the Battle of Dunbar in 1650 was reassembled and reconstructed by specialists at Face Lab, based at John Moores University of Liverpool.

Researchers at the University of Durham conducted research on skeletons found in Durham in November 2013. An analysis of the skeleton found on there led to the conclusion that the Scottish soldiers were taken prisoner after the Battle of Dunbar in 1650 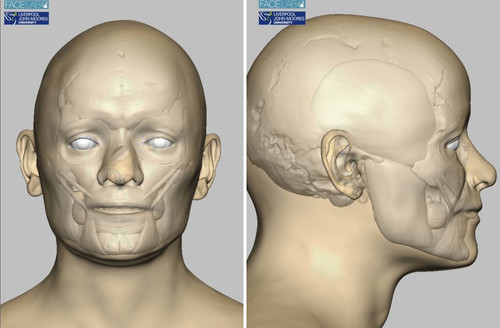 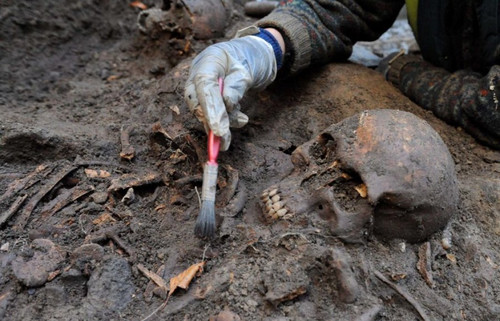 The reconstruction received is an opportunity to meet face to face with a young man who lived and died more than 300 years ago, – scientists say.

The Scottish soldier is depicted in a blue hat, brown jacket and shirt, typical of Scottish soldiers of the time. He was between the ages of 18 and 25, when he died, suffered from periods of poor nutrition in childhood and lived in South West Scotland in the 1630s.

Researchers decided almost 400-year-old secret about what happened to those soldiers who died in Durham. Of those who survived in Durham prison, some of them were employed in coal mines, in salt mines and as weavers, while others were sent to dig drainage ditches on Fena.

Some soldiers were sent to France and Massachusetts and Maine, USA. These soldiers worked as workers in metallurgical and sawmills.

Once the investigation of the remains is completed, they will be reburied at Elvet Hill Road Cemetery in Durham, near the place where the remains were first found.

The Battle of Dunbar was one of the most brutal and short battles of civil wars in the seventeenth century, after which thousands of soldiers marched 100 miles from the southeast of Scotland to Durham in northeast England. About 3,000 soldiers were imprisoned in the Durham Cathedral and the castle.