Scientists revealed the secrets of the legendary Scythian horses 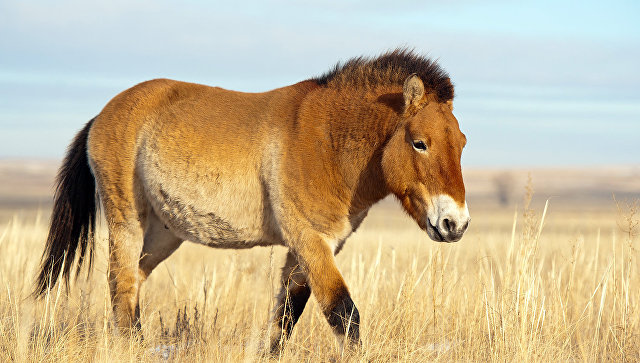 Scientists have recovered the DNA of Scythian horses, whose remains were recently found in Russia and Kazakhstan, and used their genomes to uncover the secrets of the famous horse breeders of this ancient people and to obtain the first “photograph” of their horse, according to an article published in the journal Science.

“In our work, we wanted to go beyond the myth that the Scythians were aggressive warriors who consume the blood of enemies from their skulls.We wanted to understand how these people established that unique connection with the horses, which became their defining feature and business card,” – says Ludovic Orlando (Ludovic Orlando) from the University of Copenhagen (Denmark).

It is believed that man tamed his horse about 3,5-4 thousand years ago. First people grew horses to get meat, and only then they started using it on the farm. The presumptive ancestor of domestic horses are considered to be the existing horses of Przhevalsky, as well as tarpans, extinct in the 20th century.

Five years ago, Orlando and his colleagues made a surprising discovery – they were able to extract and decipher scraps of DNA from the bones of a horse lying in the permafrost of Alaska for about 700 thousand years. Her genetic material was kept unusually well, which led scientists to believe that the burial of horses in similar conditions in southern Siberia and northern Kazakhstan, in the famous burial grounds of the Scythians, can be used to uncover the secrets of the domestication of horses and their evolution.

The Scythians, as the geneticist tells us, lived on the territory of the steppes of Central Asia and Altai about four thousand years ago, and they were among the first peoples who managed to tame horses and learn how to ride them on horseback. Given the proximity of the homeland of the Scythians and the habitat of Przewalski horses, many scientists believe that the features of anatomy and the organization of DNA by Scythian horses may be closest to the alleged ancestor of all domestic horses.

Recently, the authors of the article smiled luck – in Tuva, in the Arzhan-2 mound complex, were found the remains of several hundred Scythian horses buried with their alleged masters in permafrost. A similar finding was made in the vicinity of the village of Berel in the northeast of Kazakhstan, where Kazakh and Russian archeologists found an undisturbed mound with the remains of 13 horses buried with the alleged leader of local Scythians. 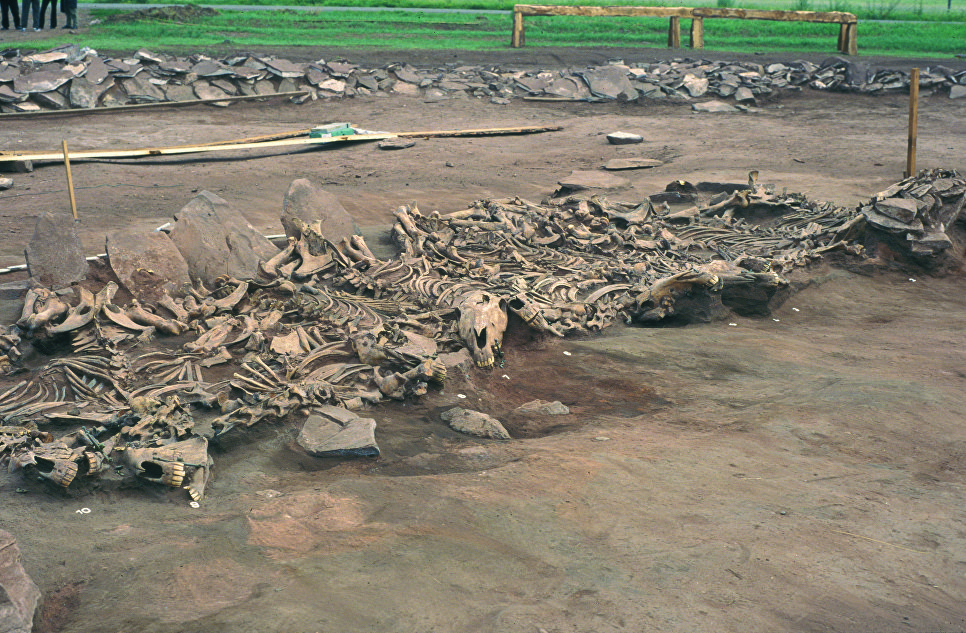 Thanks to similar burial conditions, Orlando and his colleagues managed to restore and “read” the genomes of just 13 Scythian horses – two stallions from Tuvan Arzhan and 11 horses from Kazakhstan’s Berel, under the guidance of the well-known paleogeneist Eske Villerslev. Their DNA scientists compared with the genomes of modern horses, horses Przewalski, an ancient 700-thousand-year-old horse and a mare of 4 thousand years old, whose remains were found in the vicinity of Chelyabinsk.

The good quality of the “resurrected” genome allowed scientists to uncover many interesting secrets from the life of the Scythians and their pets. For example, it turned out that Scythian horses were very colorful – among them were black, and bay, chestnut and “cream” horses, and even horses, reminiscent of the color of spotted Oryol trotters. 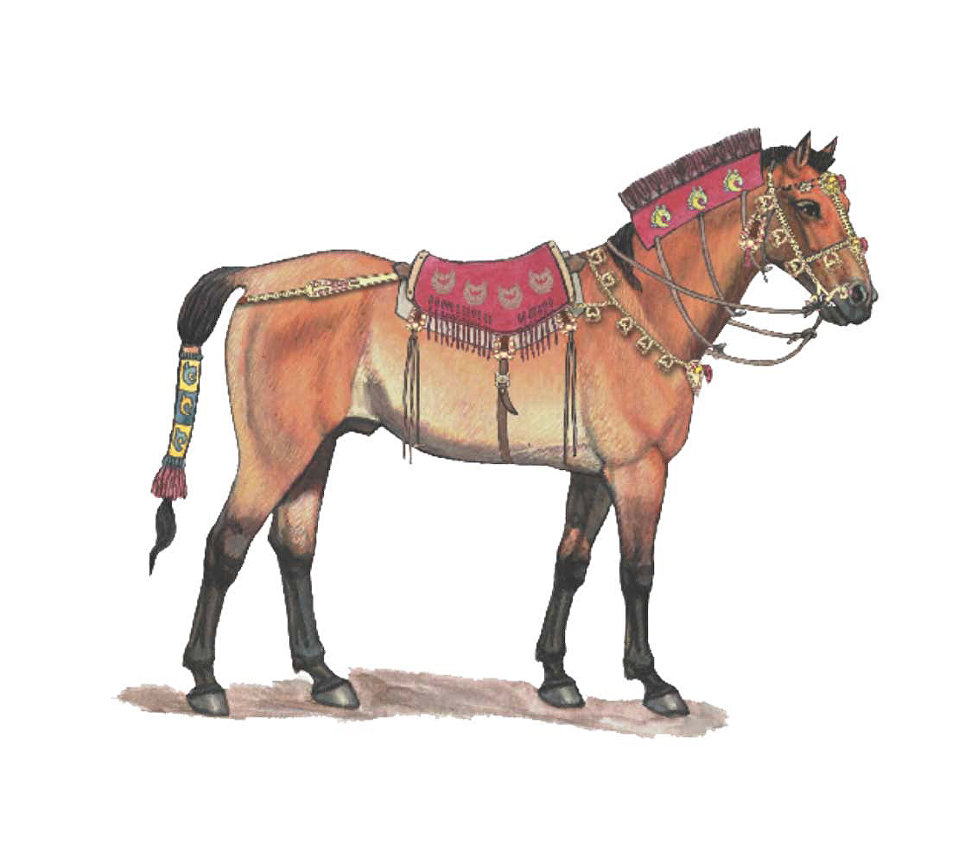 Reconstruction of the Scythian horse, made on the basis of their DNA

These horses, as noted by scientists, were carriers of mutations that increased the thickness of bones and improved their running qualities and the ability to quickly pass short distances. This suggests that Scythian breeders selected only the fastest, hardy and fastest horses. Another interesting feature was the increased activity of genes associated with milk production, which the Scythians used to produce koumiss and other beverages.

Interestingly, all the horses from the Kazakh cemetery did not belong to each other, which indicates that the Scythians could either actively trade horses, or select only the most beautiful and fast horses to accompany the dead leaders to another world. Another explanation for this is that the Scythians did not interfere in the normal life of the herds of their horses, which helped them to avoid degeneration and closely related crossbreeding.

All this, as scientists say, casts doubt on the established idea that all modern horses originate from one or several ancestors whose numbers were extremely small. Apparently, the loss of genetic diversity occurred not in the process of domestication, but after it, about 2.3 thousand years ago, when the breeders of the ancient world began to derive the ideal breeds, in their opinion.