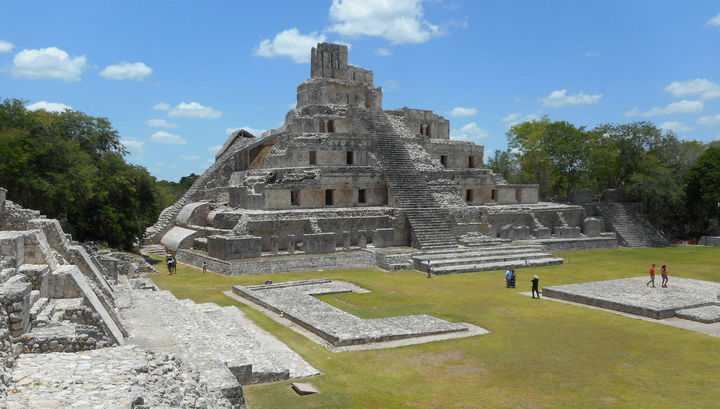 The ancient Maya were a fairly progressive people: they built amazing cities throughout the tropical lowlands of the Yucatan Peninsula, communicated with one of the world’s first written languages ​​and created two calendar systems, studying the stars.

But, despite their achievements, the flourishing Mayan civilization mysteriously ceased to exist. Experts have not yet accurately determined the cause of the incident.

They call a number of reasons that could lead to the death of the Maya civilization: for example, diseases, wars and other socio-political conflicts. Probably, all these problems were promoted by one natural factor: a drought.

According to scientists, a particularly severe drought could make it more difficult to collect enough drinking water and irrigate agricultural land. This reason could also contribute to the spread of disease and increased tensions between Maya rulers and their people. A new study shows just how severe a drought could be in the time of the collapse of the ancient Maya.

“We already knew that the final period of the late classical Mayan stage was characterized by severe droughts,” says Fernando Gázquez-Sánchez, a study author and geochemist at St Andrews University. “Our study assesses the intensity of these dry periods.”

Analyzing the sedimentary deposits of Lake Chichanakab on the Yucatan Peninsula, Gaskes-Sanchez and his colleagues found that, compared to today, during a long drought in the period of the collapse of the Mayan civilization, the total annual rainfall was 41-54 percent lower.

When the drought was the strongest, rainfall fell by as much as 70 percent, the authors of the study write in an article published in the journal Science.

Specialists also found that the relative humidity in the region was lower by 2-7% compared to today’s climatic norm. 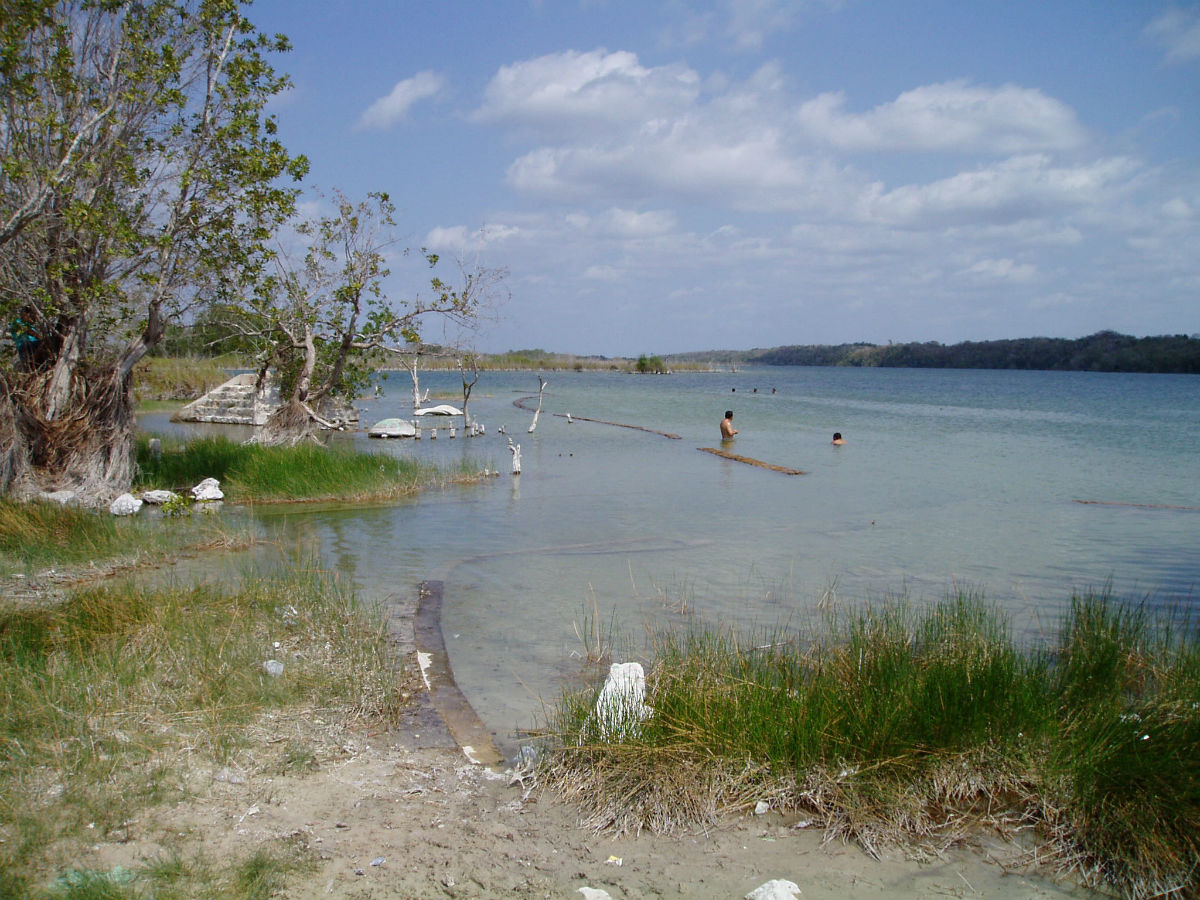 The key to obtaining all these figures is the mineral gypsum, preserved in the sediments of the lake. Gypsum is formed on the bottom of lakes during drought or under arid conditions. In doing so, it captures water molecules, effectively preserving them as “water fossils,” explains the paleoclimatologist and co-author of the study, Nick Evans of Cambridge University.

As reported in the research press release, scientists have developed a method for measuring different isotopes of hydrogen and oxygen settled in a gypsum from Chichanka. Using a new geochemical method for determining the amount of one or other of the isotopes contained in the gypsum from Chichan- kanab, the researchers constructed a complete model of the hydrological conditions of the late classical Mayan period.

Thus, experts measured the content of three isotopes of oxygen and two isotopes of hydrogen. During periods of drought, more water evaporates from such water bodies as Chichanka, and as water with lighter isotopes evaporates faster, the water as a whole becomes “heavier”. Accordingly, a higher proportion of heavy isotopes (oxygen-18 and hydrogen-2, or deuterium) in the gypsum, indicates a drought. 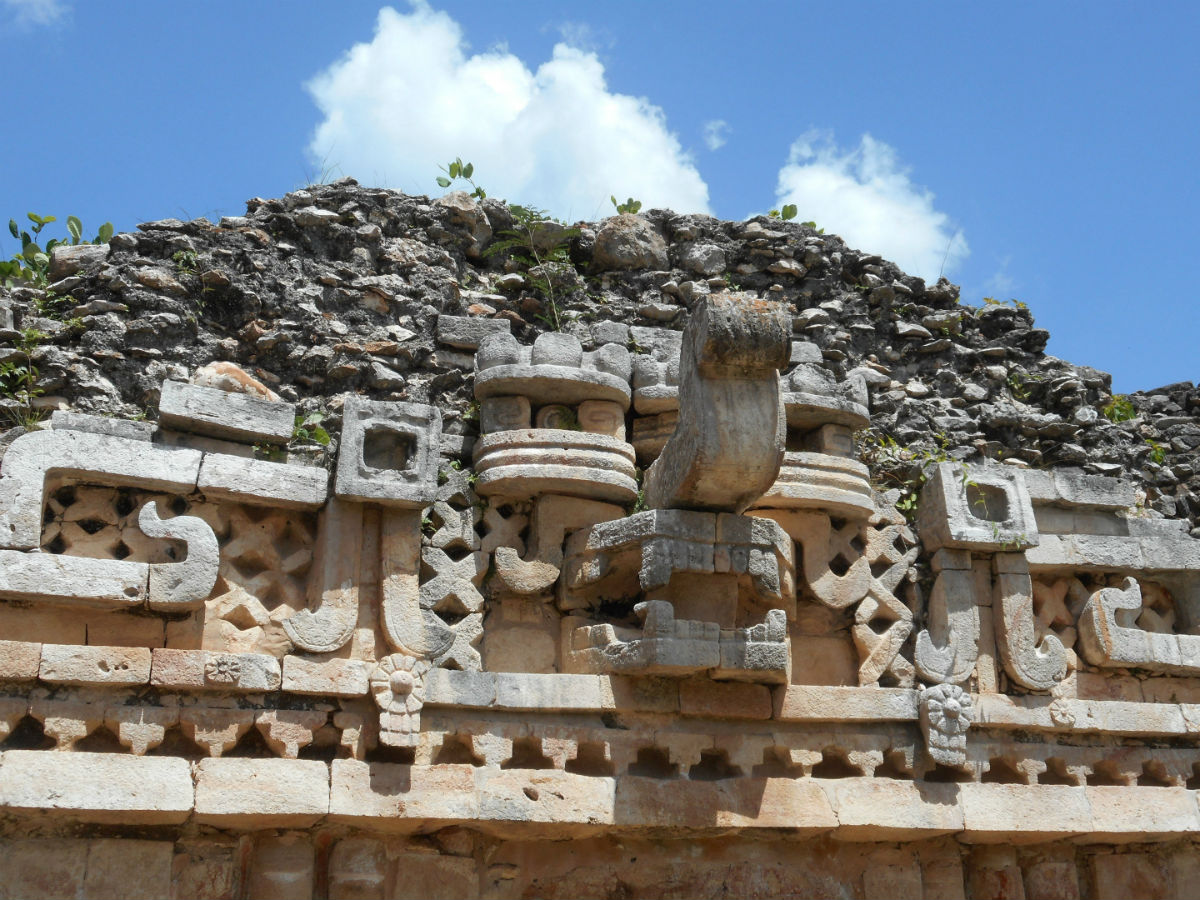 “What was the role of climate change in the deaths of the classical Maya civilization, we do not know for sure, partly because the previous evidence was limited to qualitative climate reconstructions.” For example, we did not know for sure whether the conditions were wetter or drier, “says Evans. the study represents significant progress, as it provides statistically reliable estimates of precipitation and humidity levels during the fall of the Maya civilization. ”

As Gaskes-Sanchez says, a new method of analyzing “petrified water” can help to learn a lot about the global climate that was millions of years ago. Such a technology could even tell scientists about the climate history of other planets.