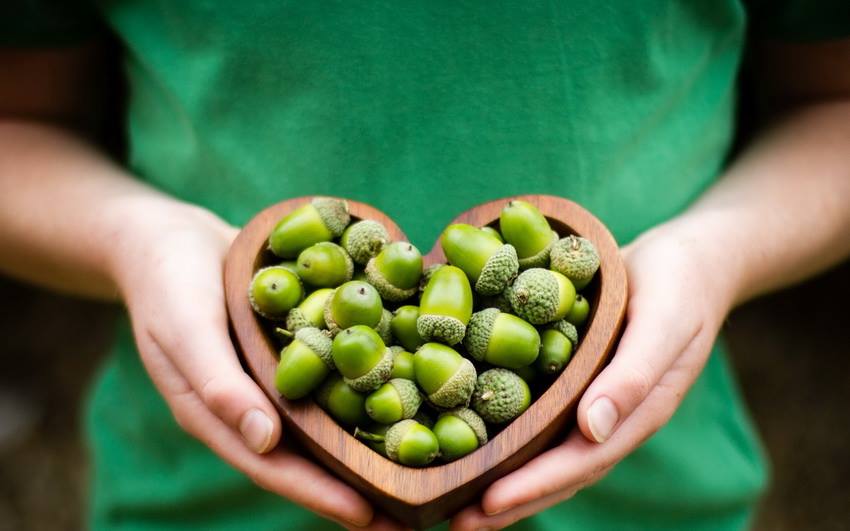 Thanks to ongoing excavations in Israel, scientists first learned what plants stone age people ate along with fish and meat.

Archaeologists from Bar-Ilan University conducted excavations in the valley of Gesher Benot ya’akov, where about 780 thousand years ago there was a stand of ancient people (probably Homo erectus). They studied the traces of plants in the periods when the Parking area was inhabited.

It turned out that the ancient people ate up to 55 different species of plants, including seeds of water lilies, reed Mace roots, Thistle seeds and acorns are a valuable source of starch.

Omnivorous ancient people helped them to survive in any time of the year they can find food sources, the scientists. Therefore, it was a long time to stay in one place and not roaming. Obviously, they were not strict vegetarians or meat-eaters, and are constantly experimenting, trying to find the optimal set of products for sustenance.