Scientists were able to recreate the glider of Lilienthal 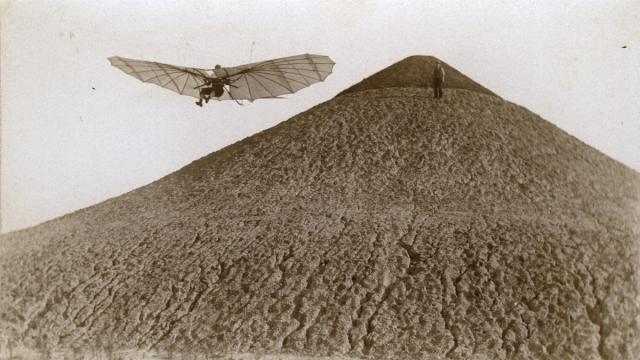 Specialists of the German aerospace center began testing in a wind tunnel full-size copies of the glider, built by aviation pioneer Otto Lilienthal. The study will help to understand how the flying machine of Lilienthal, and also allow you to answer the question about how it killed a German engineer. 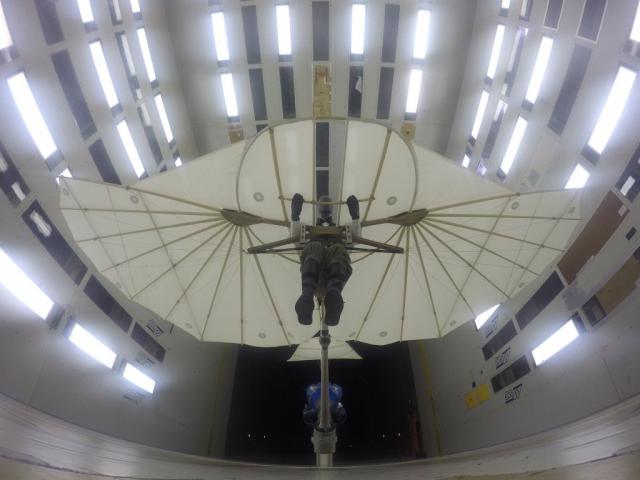 Life Otto Lilienthal was broken after the test 9 Aug 1896 one of his gliders. At a height of about 15 meters the camera tipped over and fell, as a result, the inventor broke his neck. Lilienthal died the next day in a Berlin hospital. 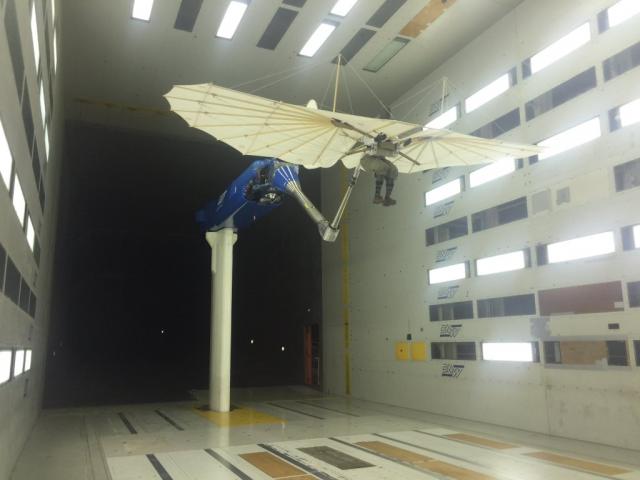 The specialists of the German aerospace center was able to recreate the glider of Lilienthal in his drawings, repeating it in detail. The test model engineers decided to spend in a low speed wind tunnel in Marknesse in the Netherlands. 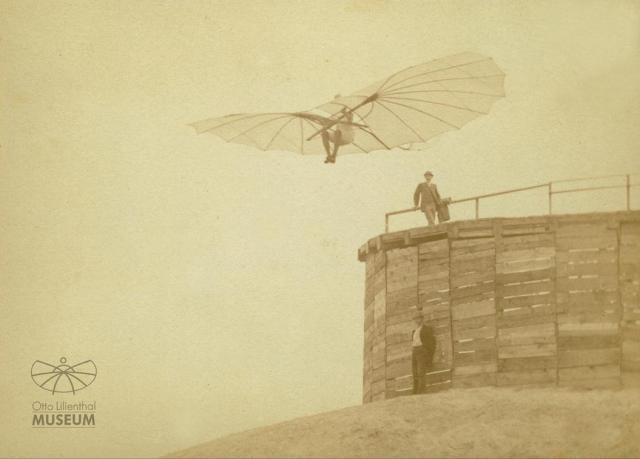 The glider hung in the dummy, and the camera was fixed on a mechanical arm. The experiment will let you know how stable was the camera in flight and what maneuvers he could do.