Scientists will try to unravel the secrets of the Voynich Manuscript 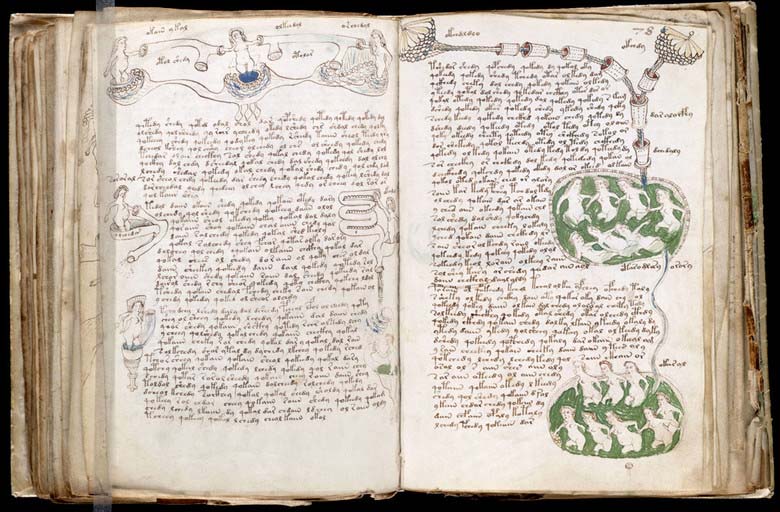 A small Spanish publishing company will make 898 exact copies of the Voynich manuscript. She hopes that this will help scientists around the world to reveal the secret of this document, for over a hundred years indecipherable.

Siloe, a Spanish company received the right to create copies of one of the most mysterious documents in the history of mankind — the Voynich manuscript. Found in 1912 in an Italian monastery and is named after the buyer Wilfrid Voynich, it has still not succumbed to the transcript. The document is a 240 pages of fine paper filled with drawings of nonexistent plants and animals and the text written in an unknown language.

It is assumed that an exact copy will be sold to scientists from different countries and will help researchers to decipher the ancient manuscript. Only 898 copies will be made, which is expected to sell for around 8.5 thousand dollars per copy. Publishers say they have already received 300 pre-orders for this edition. Currently the Voynich manuscript is kept in the Library of rare books and manuscripts Beinecke at Yale University (USA).

According to the results of radiocarbon analysis of four fragments of manuscripts chemist and archeometric the University of Arizona Greg Hodgins found that the parchment of the manuscript was crafted between 1404 and 1438 years in the Early Renaissance. Only in document a realistic image of the city — fortress wall type dovetail, popular in Italy in the 15th century. The identity of the Creator of the manuscript is not installed.

Still decoding did not yield neither the manuscript nor one of its parts.

The manuscript is deciphered by myself since 2007. The text ist written in Latin and no longer a secret. For more information have a look on http://voynich.solutions