During the construction of the ice Palace “Bobruisk – arena”, the builders are faced with something that failed to explain historians and archaeologists. When workers began to remove the layer of soil near 3-th polygon adjacent to the street Karbysheva, at a depth of 5 meters suddenly the digger rested the bucket in the brickwork. According to the rules, any work on a historic facility shall be conducted in the presence of experts-historians. 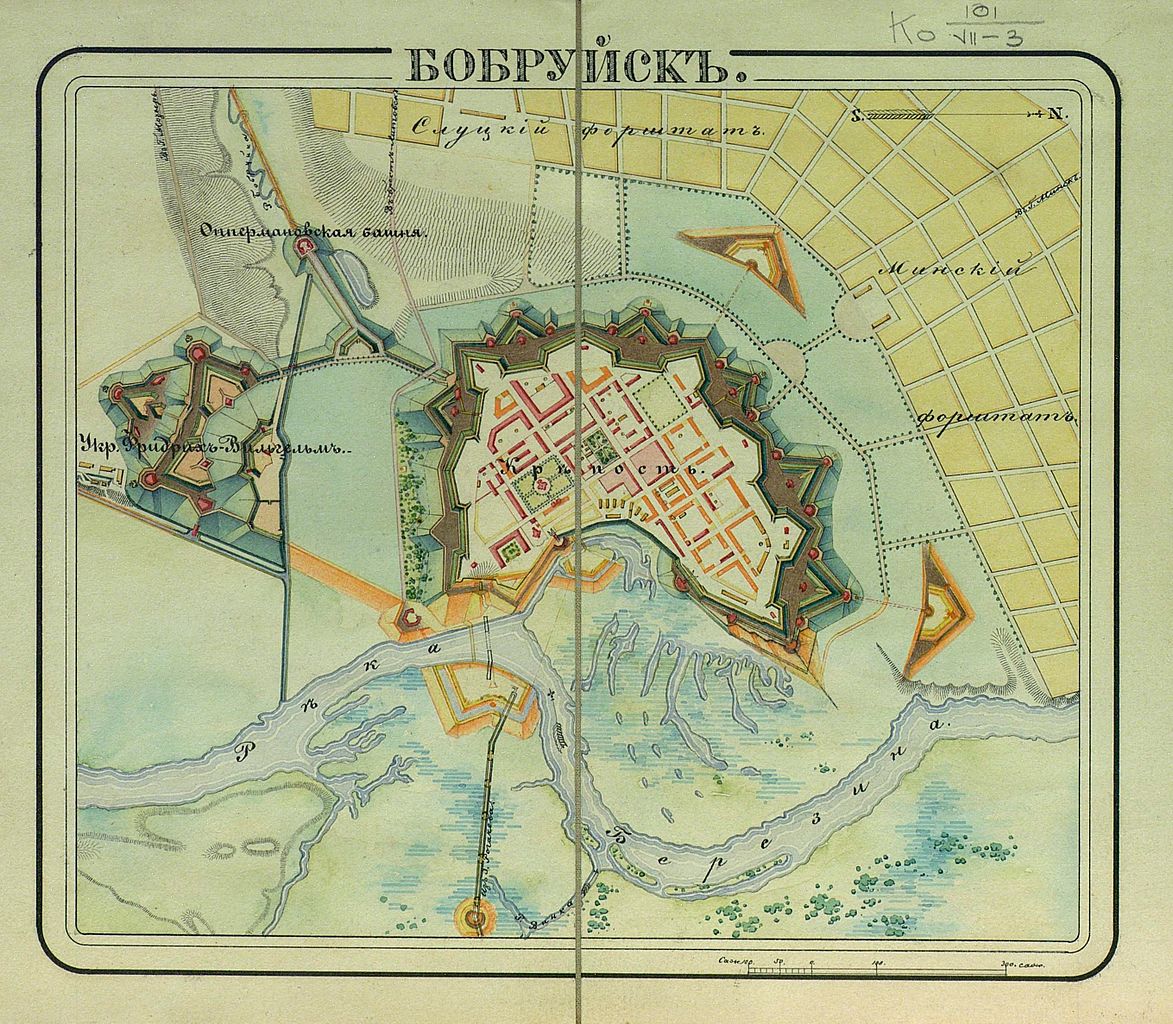 On “the scene” has arrived the Chairman of the Bobruisk city Soviet of people’s deputies Mikhail Bondarenko.

– It is possible that this small gallery going on in-Oh-n from strengthening, he suggested, nodding at the standing nearby gorgeou Reduit. — Maybe artillery shaft. A more accurate answer you would of course give science. 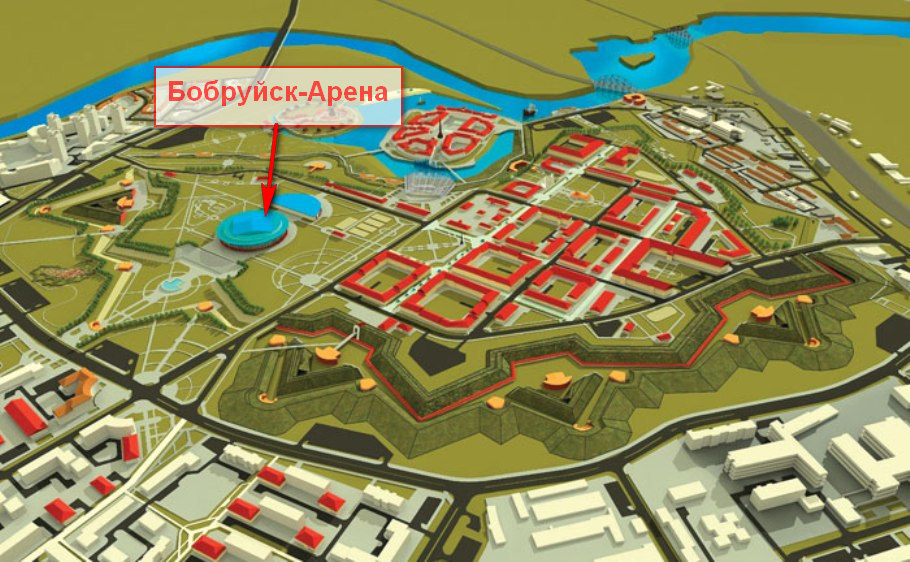 Science arrived ten minutes later. Represented by the chief specialist of the Institute of urban regeneration of historical city centres of Hope Mironova and researcher at the Institute of history of NAS of Belarus Alla Ilutik. Women was removed from the bag has some diagrams and began to navigate the terrain.

– No, it’s not a shooting gallery, made soon after the verdict Nadezhda. — It can not be here. Shaft and artillery can not be. Now, look at the diagram, we are here…

Indeed, if we are to believe the diagram, the trench was dug already over the moat, and the gallery should be in the other side. What, then, rested the bucket of the machine?

In search of an answer to this question is the capital guest was downstairs. After the workers took shovels some more soil, mysteries not diminished, but has grown: the views of scientists appeared in the large meter and a half length of beam, load of fine limestone.

– Now even it is difficult to assume what it is — shrugged Alla Vladimirovna. Maybe when they blew up the fortification, got here some fragments? To be specific it will be possible only if workers are fully open this area.

On the question of why the primary object of restoration was chosen 3rd polygon, Nadezhda explained:

– Of course, if to take separately, some fortifications do not look as good, if not better. But the 3-d polygon — the only complex of fortifications, preserved in full. After all, what we are seeing now is only the top part of it. The lower floors are recessed into the ground. In the same way as Reduit outbound bridgehead, which was located on the part of the Minsk suburb, it that we have not yet managed to find today this territory is occupied by the military. 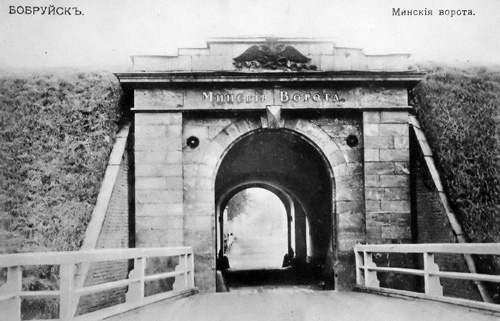 Not detected and the Minsk gate, though, according to the military, they too must persist, because in the seventies were littered with lignin”.

“Lignin (from the Latin. lignum — wood, timber) is the substance that characterizes lignified plant cell walls. Complex polymer compound contained in the cells of vascular plants and some algae. Lignified cell walls have a structure which can be compared with the structure of reinforced concrete: microfibril cellulose in its properties correspond to the valve and the lignin has a high compressive strength of the concrete.”

Bobruisk — a city of regional subordination in Belarus, the administrative center of the Bobruisk district, Mogilev region. 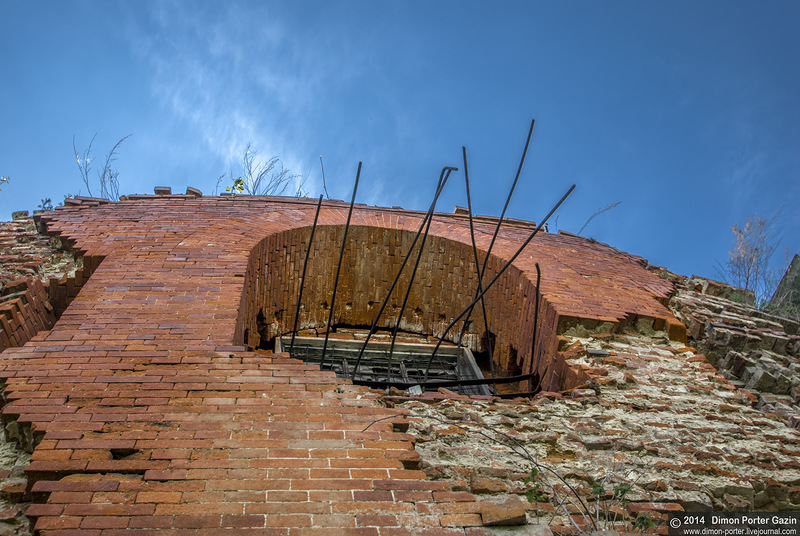 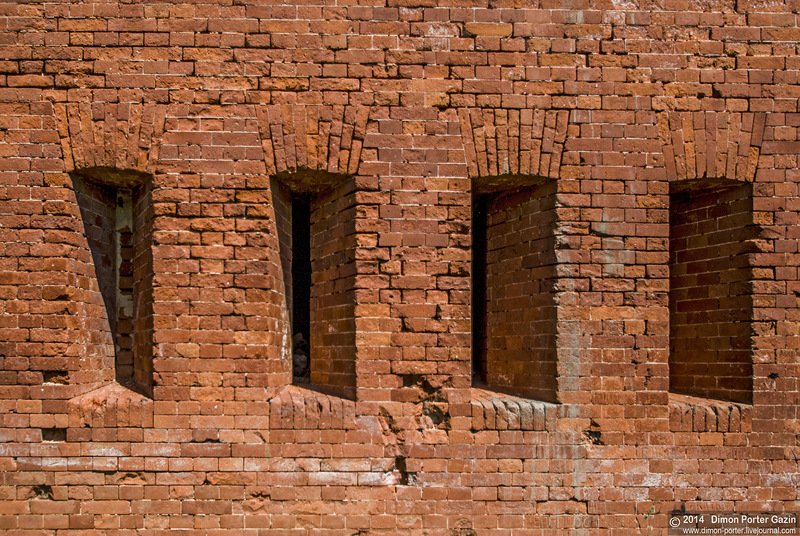 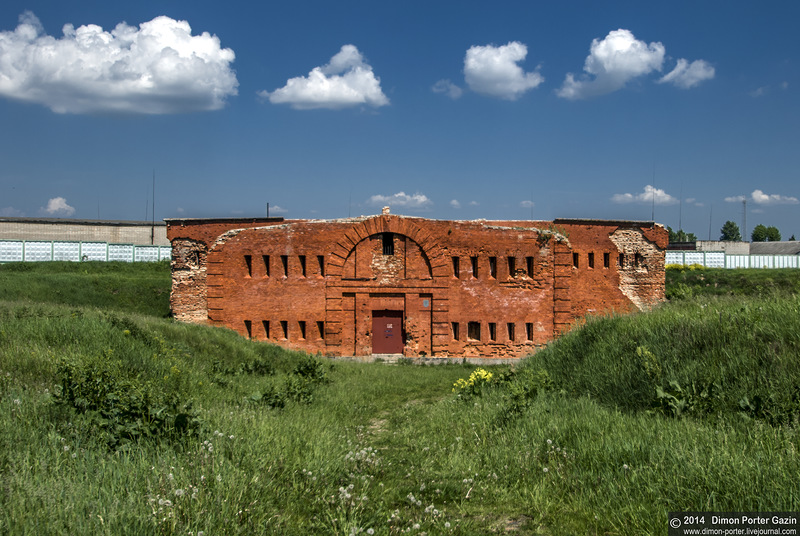 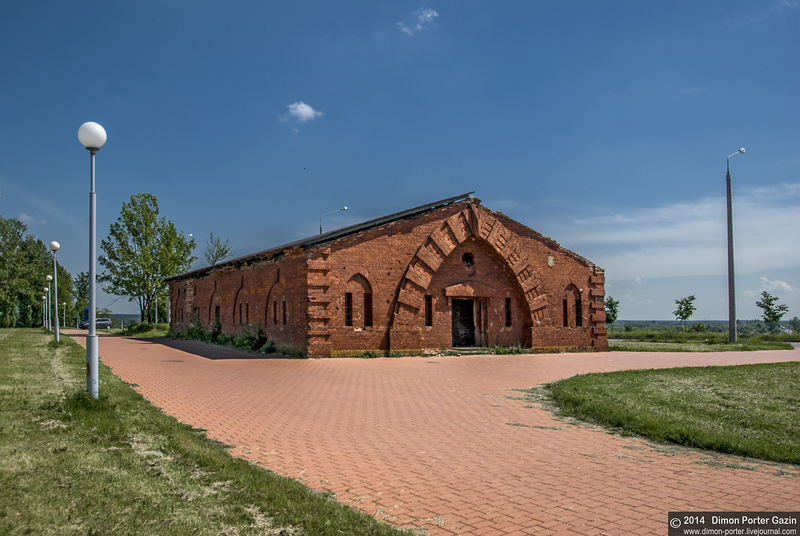 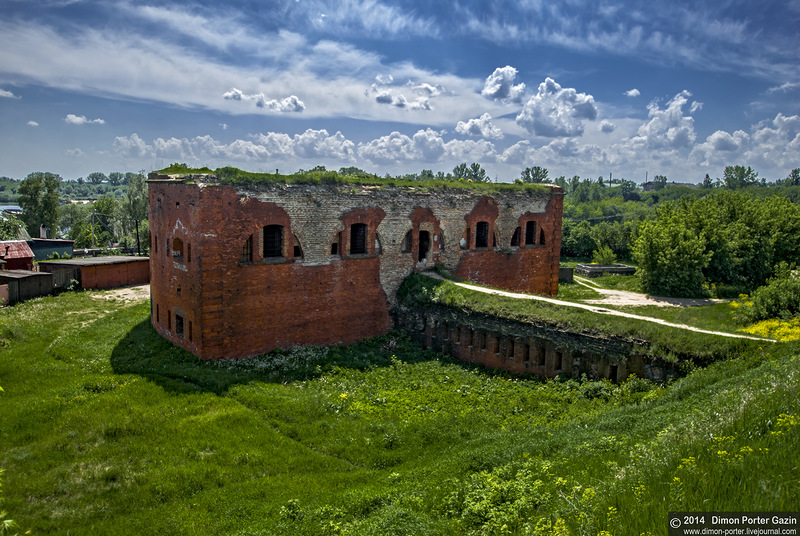 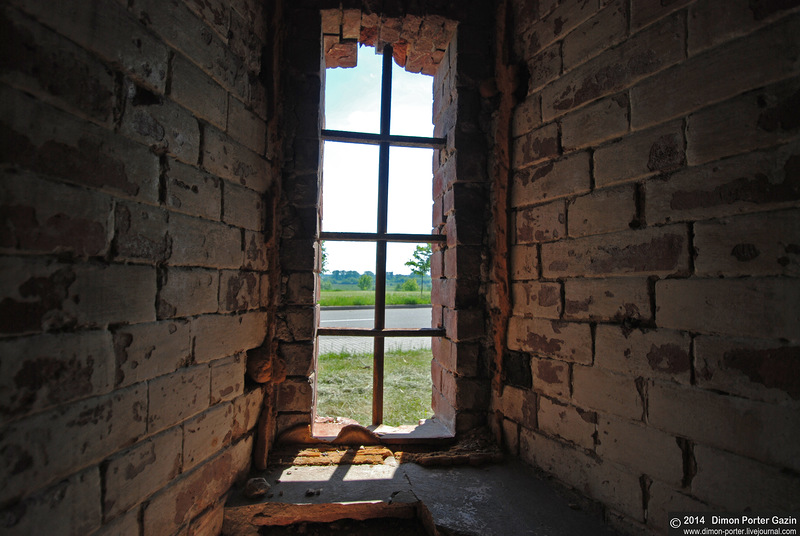 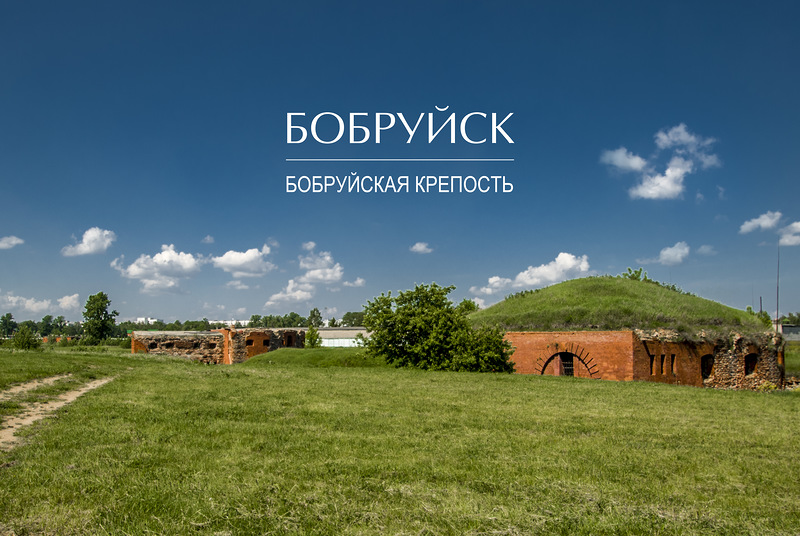 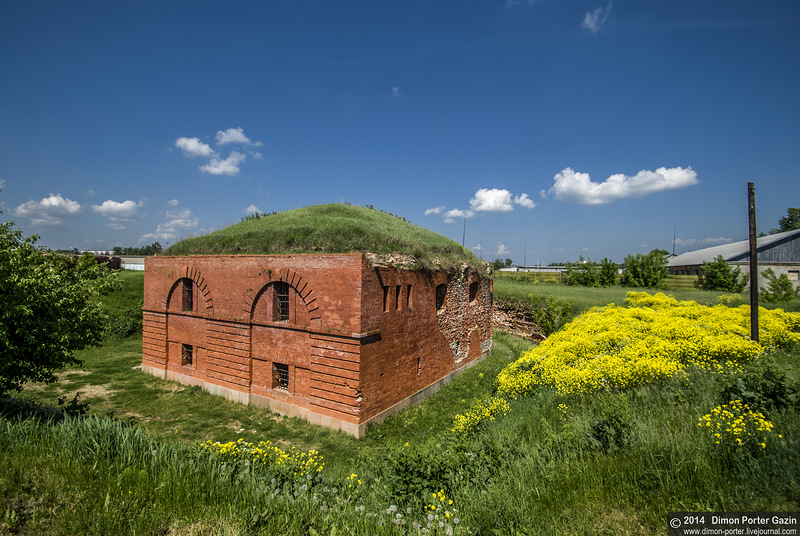 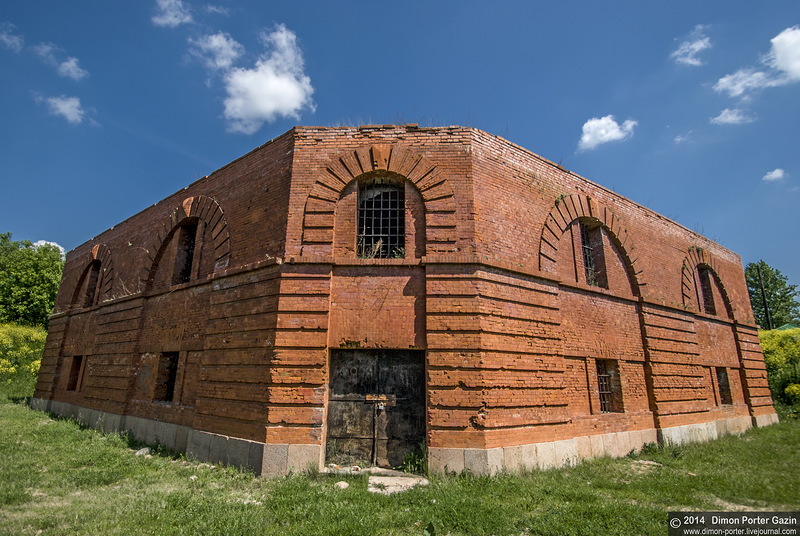 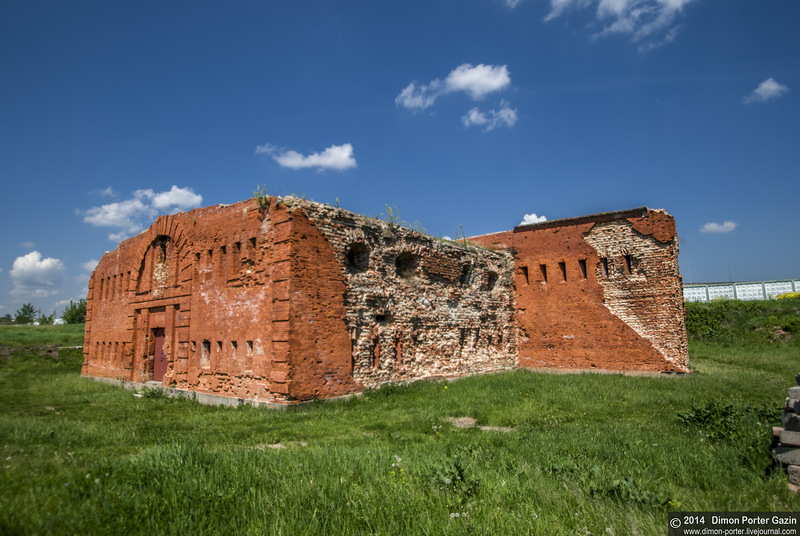 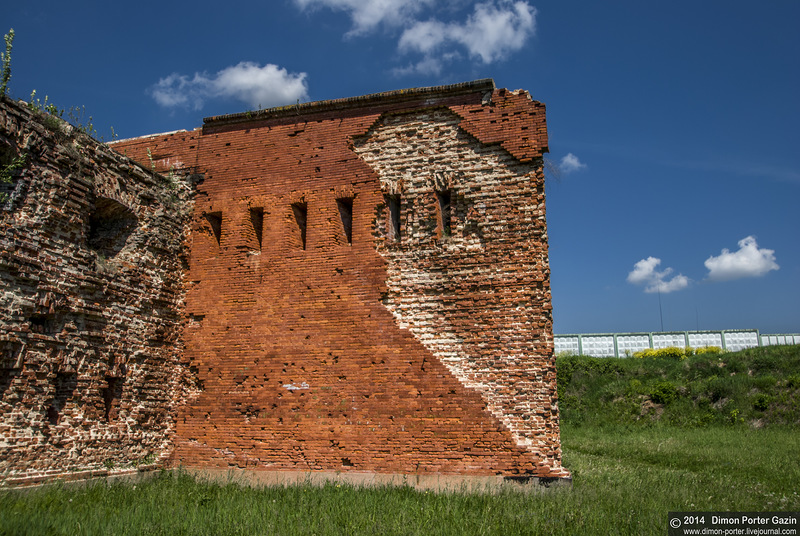 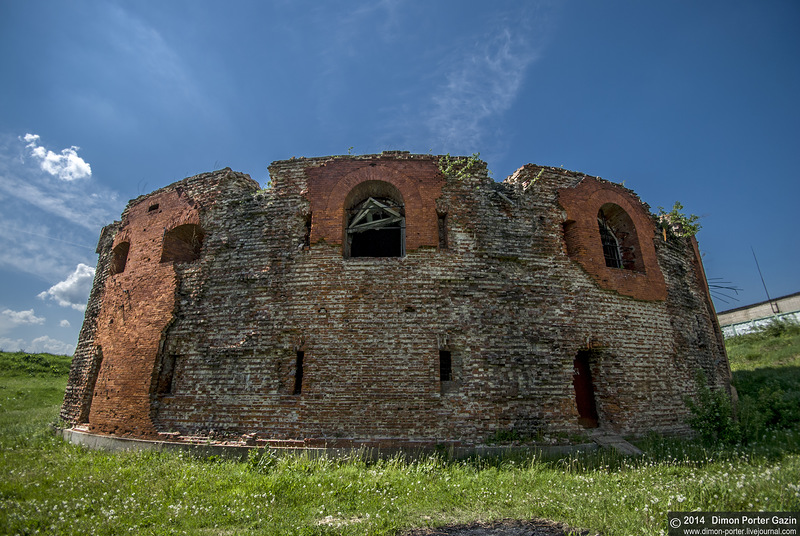 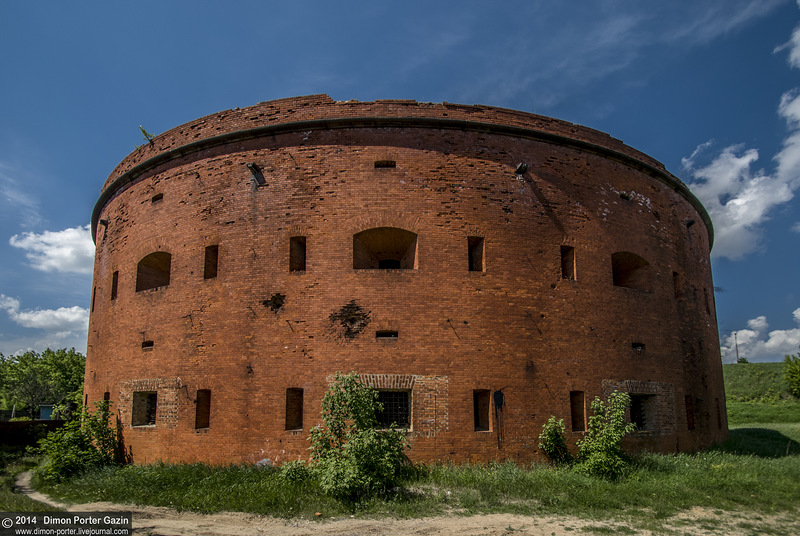 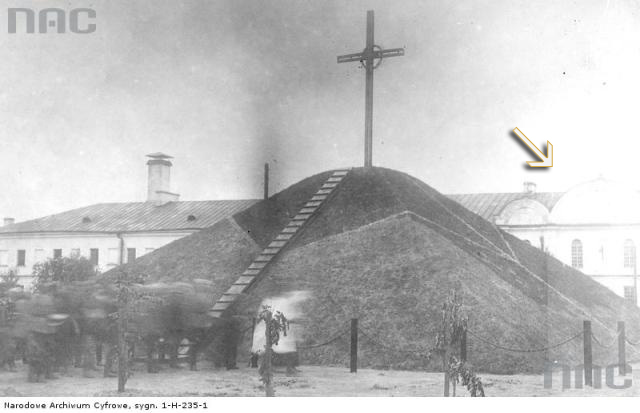 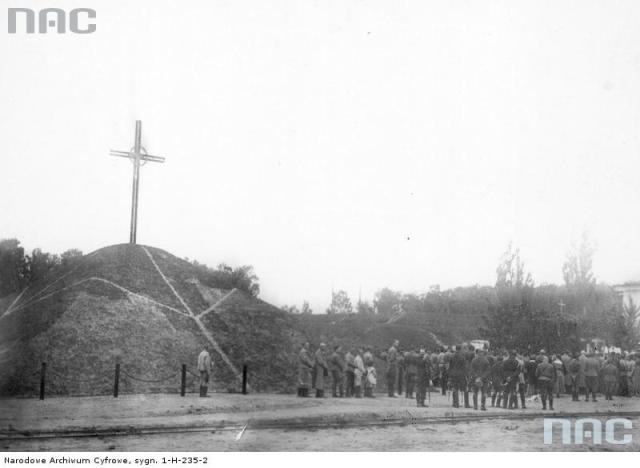 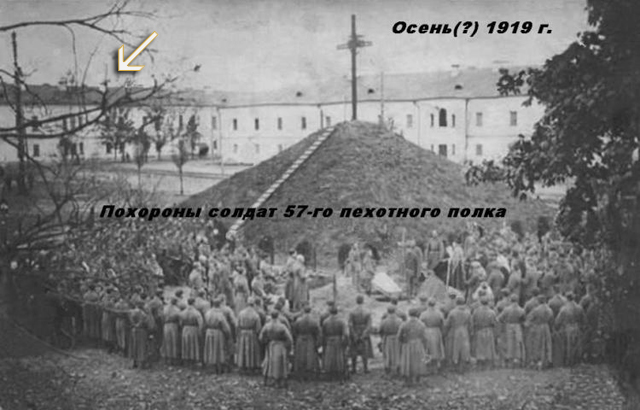 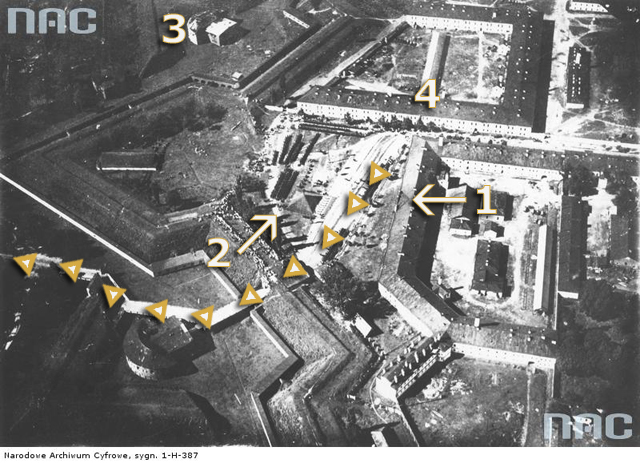 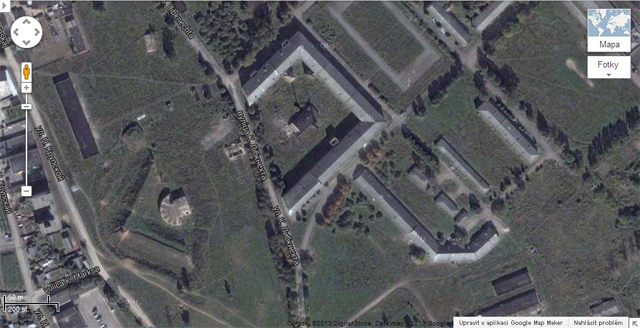 After the second partition of the Polish-Lithuanian Commonwealth, the Russian Empire expanded, and its borders moved to the West, once inside the old line of defence. Catherine II, having decided to reinforce the frontiers with new FORTS, drew attention to the location of Bobruisk. By decree of the Empress, the city received the status of a district and its own coat of arms depicting a ship’s mast and two crossed trees. The heraldic symbol was also used in the main fishing of Bobruisk — alloy-mast forests for the construction of a fleet on the Baltic and Black seas. In the last years of the reign of Catherine II in Bobruisk built barracks, a hospital and military warehouse.

The construction of Bobruisk fortress as such only began in 1810 under Alexander I. the New citadel — Bobruisk and Dinaburg was designed to close a gap with a width of 1,200 miles between the fortifications of Riga and Kiev. Alternatively, the Bobruisk was supposed to put the fortress in the town, but Lieutenant Theodore Narbut, examining the area, drew attention to the high Bank of the Berezina river, where once stood the castle of Bobruisk. The idea of Narbut, picked up by the engineer-General Karl Opperman, was approved by the Emperor Alexander I. the project Leaders had hoped that river, Yes, an elevated terrain, the enemy hardly dare to take the fortress by storm.

The fate of the Bobruisk was solved: 400-year old city wiped off the face of the earth, destroying houses and religious buildings, retail shops, a flour mill, a hotel and other buildings. Left the grounds of the old Jesuit Church, turning it into a store of ammunition. The peasants were given free land around the fortress and free the forest for the construction of new homes. In the short term, 1812 on the steep Bank of the Berezina grew powerful system of FORTS connected by earthworks.

According to the testimony of old residents, for the strength of the stronghold bricks were added the egg yolks and river shells. The already impregnable stronghold Opperman strengthened deep, camouflaged pits from the top (“wolf mouths”) and underground tunnels, allowing to make raids behind enemy lines.

The fortress in Bobruisk was equipped with the latest European fortification that enabled its garrison to withstand a 4-month siege of Napoleon. For three days (6-8 July) the citadel has given shelter to the commander Bagration, providing the army with new soldiers (about 1.5 thousand) and provisions. Thanks to a three-day vacation Bagration managed to connect with 1st Russian army, Barclay de Tolly at Smolensk, and it has played an important role in the defeat of Napoleon.

Contrary to expectations of Napoleon, in Bobruisk, he was not expecting the medieval town and strong fortress, ready to meet the enemy head-on. Jan Dombrowski, division General of Napoleon’s army, did not dare to storm and was satisfied with the blockade of Bobruisk fortress. Against 300 of the fortress guns Dombrowski could put only 20 guns. In November, the Russian army under the command of Tormasov liberated Bobruisk, but the citadel has fulfilled its mission, keeping the onslaught of French troops.

Ruthless time has eroded employment of the fortress today, there are about 50 objects: several FORTS, bastions, redoubts, barracks, fragments of shafts and the building of the former Jesuit Church.