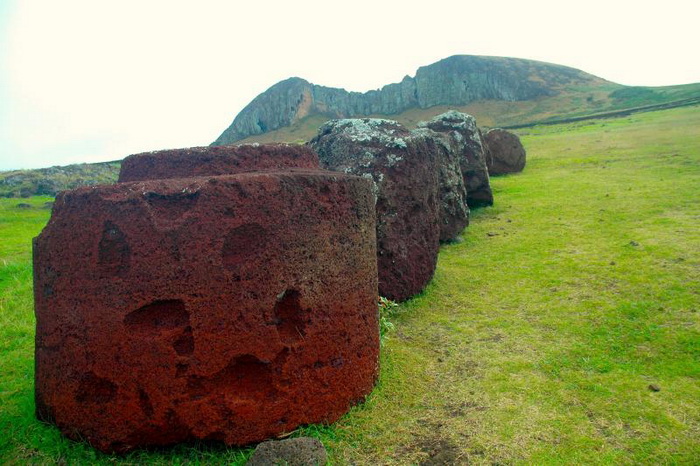 Easter Island is famous for its multi-ton statues – moai. Sculptures are made of compressed volcanic ash, there are about 900 of them. It is believed that moai were built between 1250 and 1500 AD. e. According to the beliefs of local residents, they contain the supernatural power of the ancestors of the first king of Easter Island.

Not so long ago it became known that on the heads of some moai were peculiar “caps” – pukao, looking like large cylindrical stones. They were made from the same breed as the statues. Researchers from the University of Binghamton (New York State), the University of Pennsylvania and other scientific centers made three-dimensional models of 50 pukao, which fell from Moai heads, and compared them to 13 “caps” that did not leave the quarry. 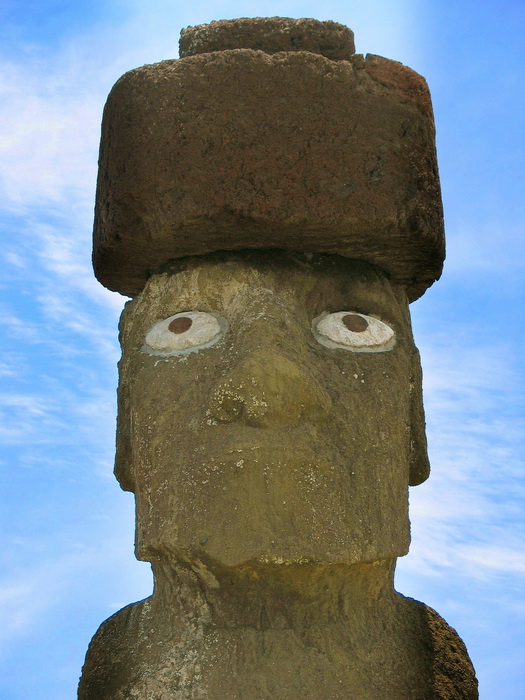 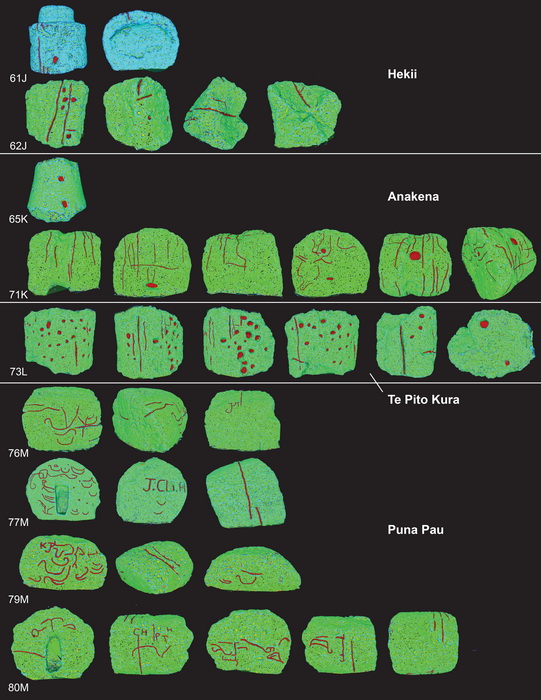 3D images were created using photogrammetry – this technique allows you to create accurate three-dimensional models from a series of photographs. The main advantage of this method is its low cost, because the camera (even with special programs) costs much less than modern 3D scanners. The results of the work are published in the journal Advances in Archaeological Practice.

The 3D models made it possible to see new petroglyphs and marks on the pukao, which helped to learn more about what the statues and their “caps” meant to the island. According to the researchers, the discovered signs indicate that many people participated in the creation and installation of the statues. This process united the community, which helped to avoid conflicts, to exchange information and resources. Thus, the erection of the statues led to the prosperity of the Rapanui (self-name of the Paschal people).

The authors emphasize that time works against petroglyphs – they disappear because of erosion. Therefore, signs should be documented as soon as possible (including using 3D models). This will provide new information about the ancient culture of the Rapanui.