Secrets of the Chinese pyramids 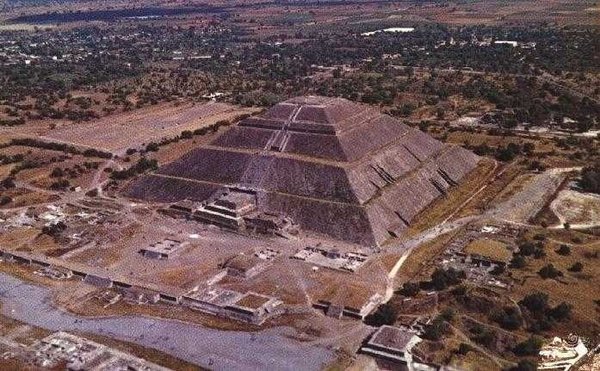 Unlike their pyramids in Egypt, Chinese counterparts are not very well known around the world. No, they are not just not known, they are classified as classified. About them it became known only in the middle of the 20th century, when an American pilot reported a huge accumulation of pyramidal structures.

And even more mysterious is that only 1994 the Austrian archaeologist Hartwig Hausdorff, having received permission to study the six pyramids, discovered far more hundreds of such buildings!

Moreover, in China, very few people know about the existence of such pyramids, and the Government of China officially confirmed the existence of four hundred such objects in 2000. It is also interesting that the largest – the Great White Pyramid – has a height of over 300 meters, while the Cheops Pyramid is only about 140 meters high.

Also found were diaries of two Australian traders who visited this area in 1912. There they met a local monk who told them that the pyramids are mentioned in the very ancient records of his temple, which is over 5 thousand years old. But even there the pyramids are called very old and built during the time of the legendary Chinese emperors – “sons of heaven”.

Naturally, now everything depends on the permission of the Chinese authorities to study the pyramids.

2. Caves in the province of Anhui (caves of Huashan).

For many years scientists have been trying to unravel the secrets of the impressive mountain complex in Anhui province. In the official version, they try to impose that these caves were intended for ore extraction, but it would seem ridiculous to any person in a sober mind. Just think, the largest cave – called the Palace – has an area of ​​more than 12 thousand square meters, with perfectly carved bridges of stone, stairs, walls and passages (as in the photo). Such filigree work is peculiar, except for the temples, but there are no murals on the walls. Yes, in general, there is nothing that could be attributed to a cult. How much work was applied by the ancients is simply impossible to imagine.

And here’s another interesting feature: the ancient houses of the local are built of blue stone, and not from the cave. Where did it go, what remained after the recess of rooms, huge columns, pools – is unknown. And the Huashan caves are located at the 30th degree of the northern latitude, in the same place as the Kailas mountain in Tibet, the Bermuda Triangle, the Great Pyramids of Egypt and some other mysterious points on the planet.

3. Tomb of the Ming Dynasty.

In 2008, Chinese archaeologists uncovered the untouched tomb of the Ming dynasty. After a short excavation, scientists were very upset – in a huge stone coffin, a miniature Swiss watch was found

It could mean only one thing – the tomb was opened. But it was not there. When the analysis was carried out, it turned out that the age exactly corresponds to the age of burial (the first wristwatches began to be produced a couple of centuries after the creation of the tomb of the Ming dynasty, and such miniature models – so recently). And the very design of the stone coffin “screamed” that it lay untouched from the very beginning. There is not a single scientific report explaining this finding. 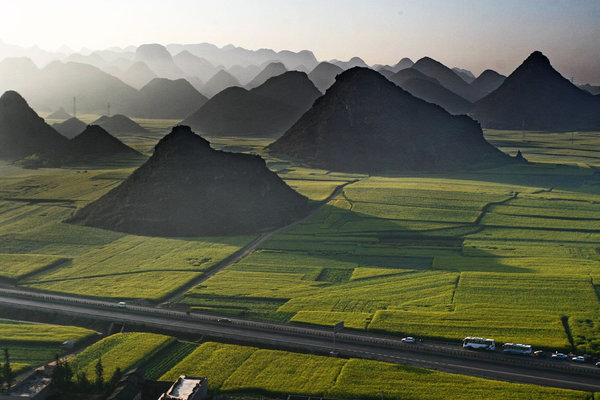 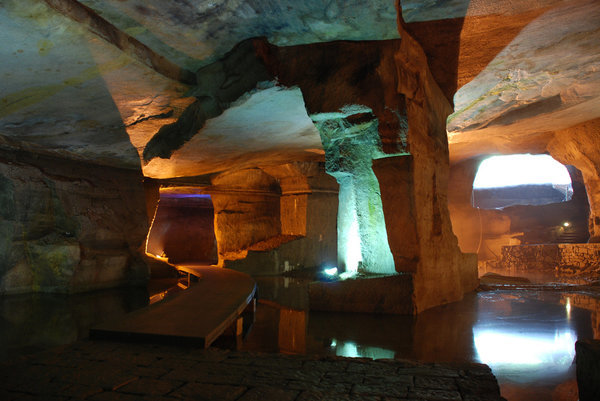 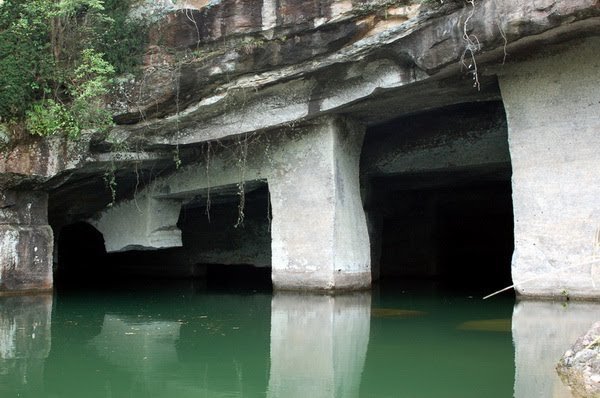 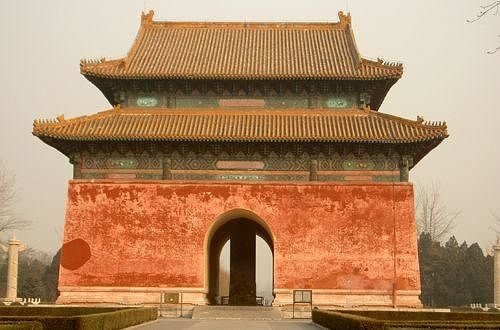 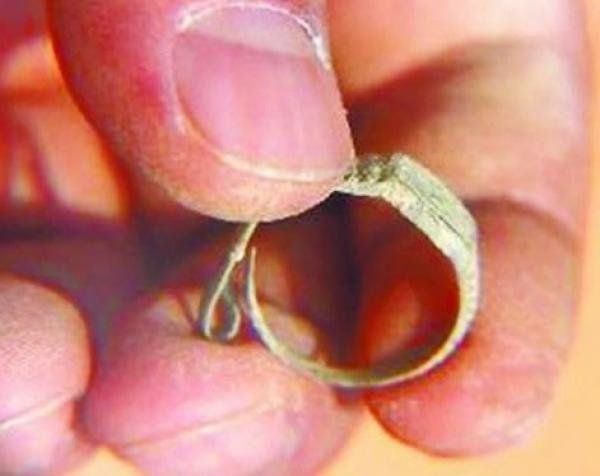